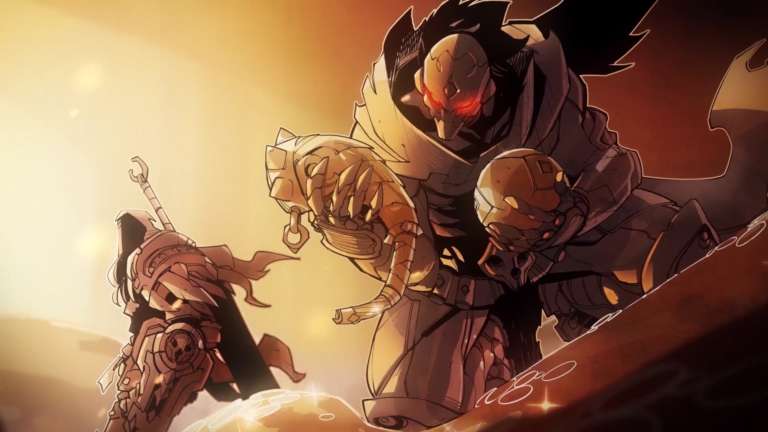 Darksiders Genesis is an upcoming action/adventure video game developed by Airship Syndicate and published by THQ Nordic. The game is a total departure from the previous entries and is coming to all major platforms this year. Now the Darksiders Genesis PC System Requirements have been revealed via Steam.

These are fairly modest requirements, and most modern PCs will be able to handle it without much problem. The CPU requirements, however, should be an indicator to anyone who is still using anything less than an i5, that it’s time to upgrade. The recommended settings include a GTX 1060, which is a fairly powerful mid-budget GPU, so anyone with a similar GPU, won’t have any issues maxing this game out.

The game is headed to PC, Xbox One, Nintendo Switch, Google Stadia, and PS4 sometime this year, in 2019. You can wishlist the game on Steam here. The franchise has taken a new turn, and now instead of the usual third-person hack n slash gameplay with RPG elements, it will actually play like a top-down Diablo styled game.

How to skip Squad Intro Videos on PC (Steam)

We’re very excited to see what THQ Nordic has in store for us, and where the franchise is going with its gameplay and tone.

What do you think about the requirements for the game? Let us know in the comments below and share your thoughts. 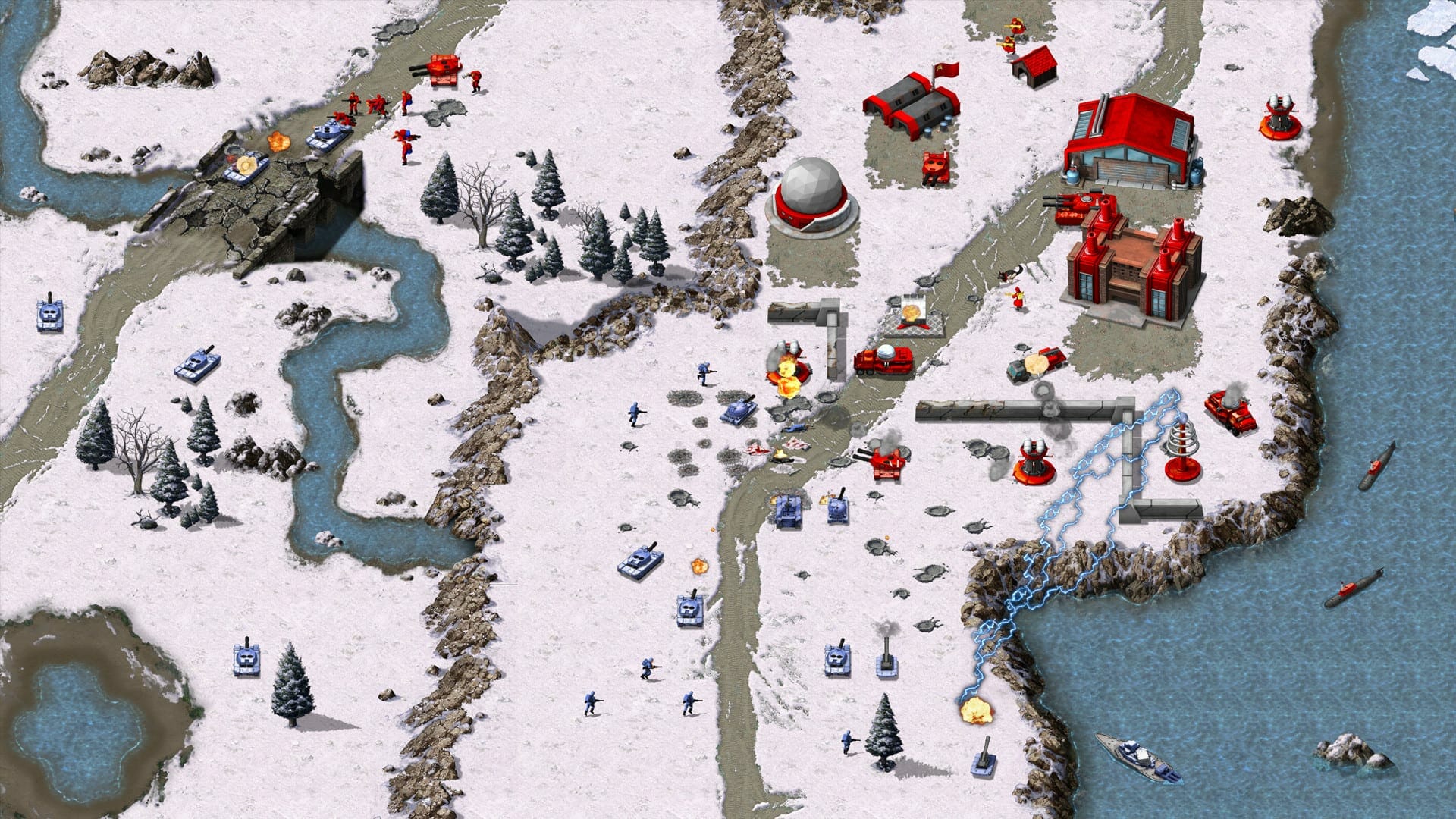