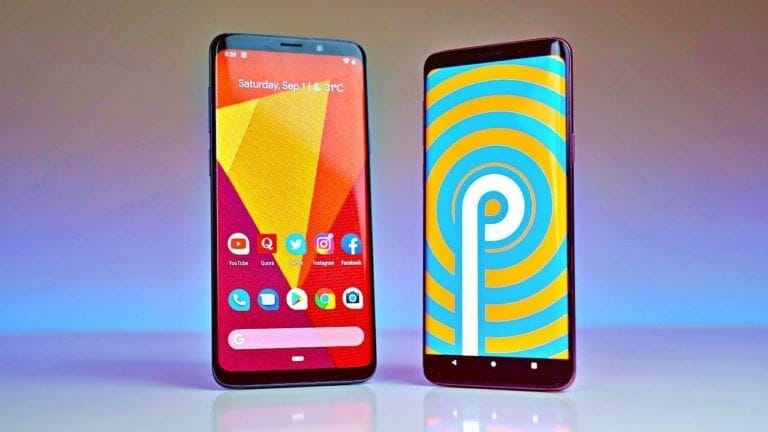 Samsung has at last caught up to other Android OEMs and has released its first ever Android Pie Update on Samsung Galaxy S9 and S9+. The release comes as a surprise because earlier Samsung had said that they will be releasing the update in January next year. The only catch is, however, that the update is available for download to German citizens only for now.

As with many Samsung Android updates, this one also arrives first in Germany, however, within the next week or so you can expect other parts of the world to receive the update as well. If you want, you can manually check for the update by going to the settings menu and scrolling down to Software Update and tapping “look for updates”. 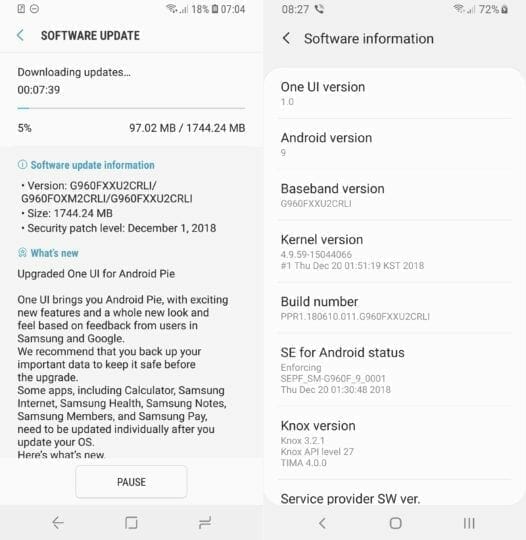 The software version for the update is  G960FXXU2CRLI and G965FXXU2CRLI for S9 and S9+ respectively. The download size is 1.7 GB and you can expect all the stock Android Pie features such as  App Actions, Slices and Navigation Gestures. However, the most important bit by far is the new Samsung One UI. It is a completely redesigned Samsung Android Skin with beautiful visuals and redefined functionality.

Do note that this update came a week earlier than what Samsung had promised so naturally there might be a possibility of bugs and glitches. I do hope that the bugs from earlier beta releases have been fixed. Stay tuned as I will be posting more regarding Android Pie on Samsung S9 and Samsung One UI. 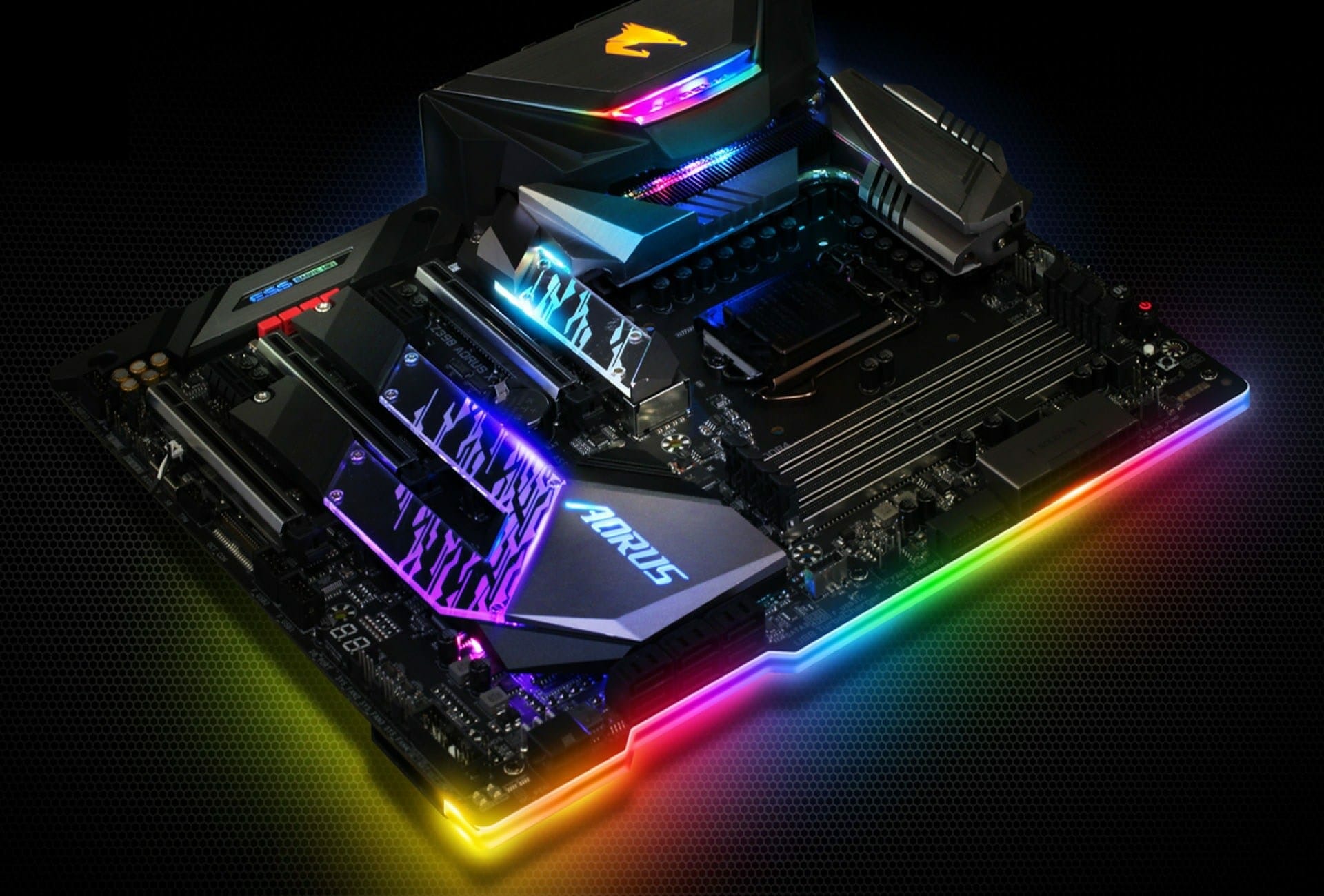