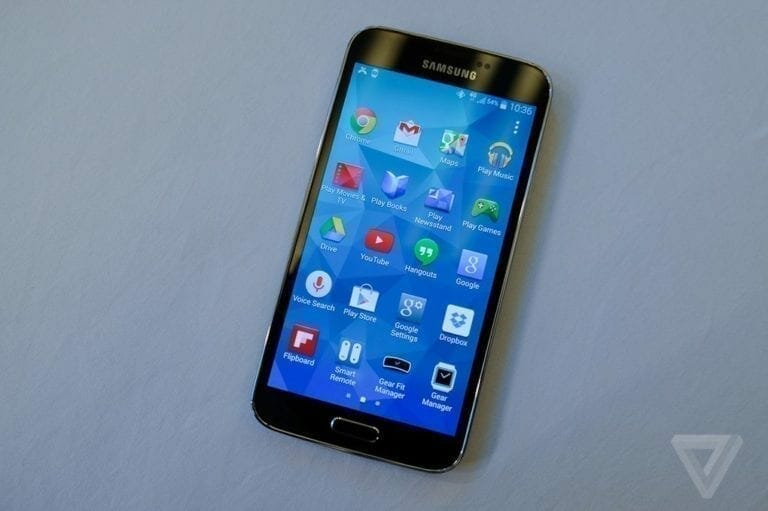 It is time for Mobile World Congress in Barcelona. Every tech company is there to show their upcoming products and gadgets. Samsung is also there and all the hype about Samsung Unpacked is also there. The much anticipated device of MWC is Samsung Galaxy S5. Sony and HP also showed their new smartphones. 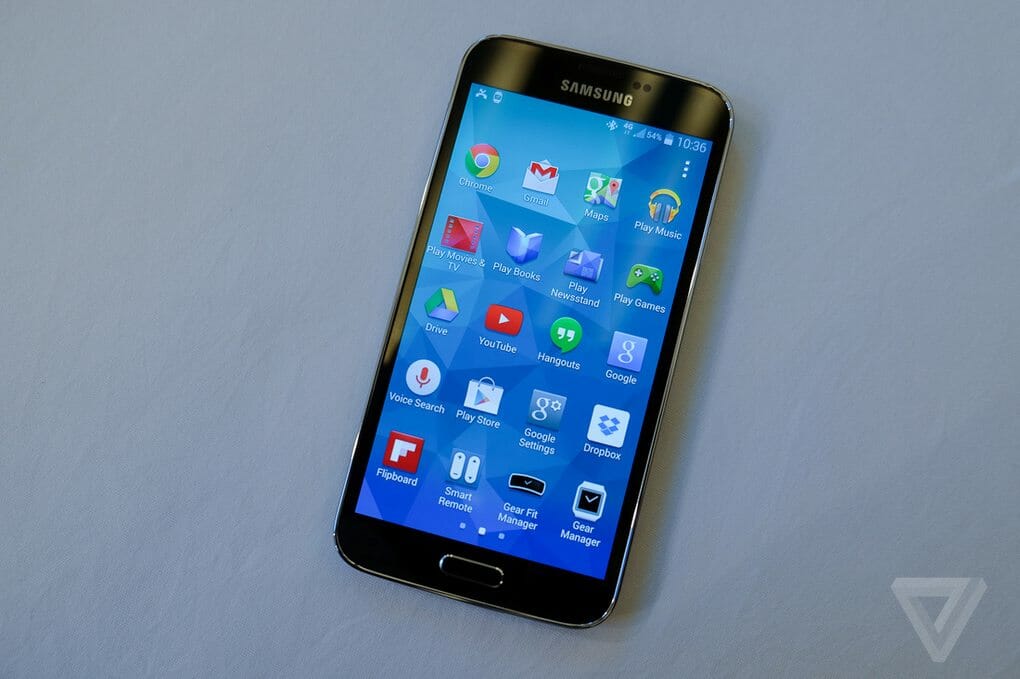 Samsung Galaxy S5 is now official and live at MWC, Barcelona. All the rumors about Samsung Galaxy S5 finally comes to peace. With release of Galaxy S5.  Just like Note 3 S5 is full of features and enhancements to blow of users mind. President and CEO JK Shin unveiled the phone. Luckily this time Samsung took the criticism by heart and made S5 with fresh and improved gear. 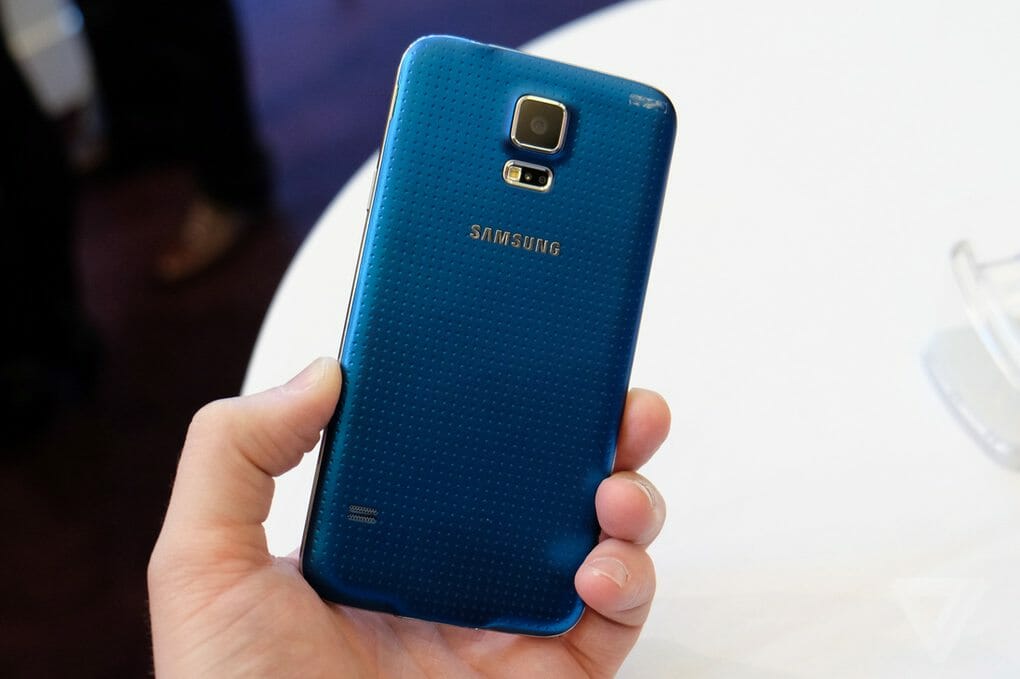 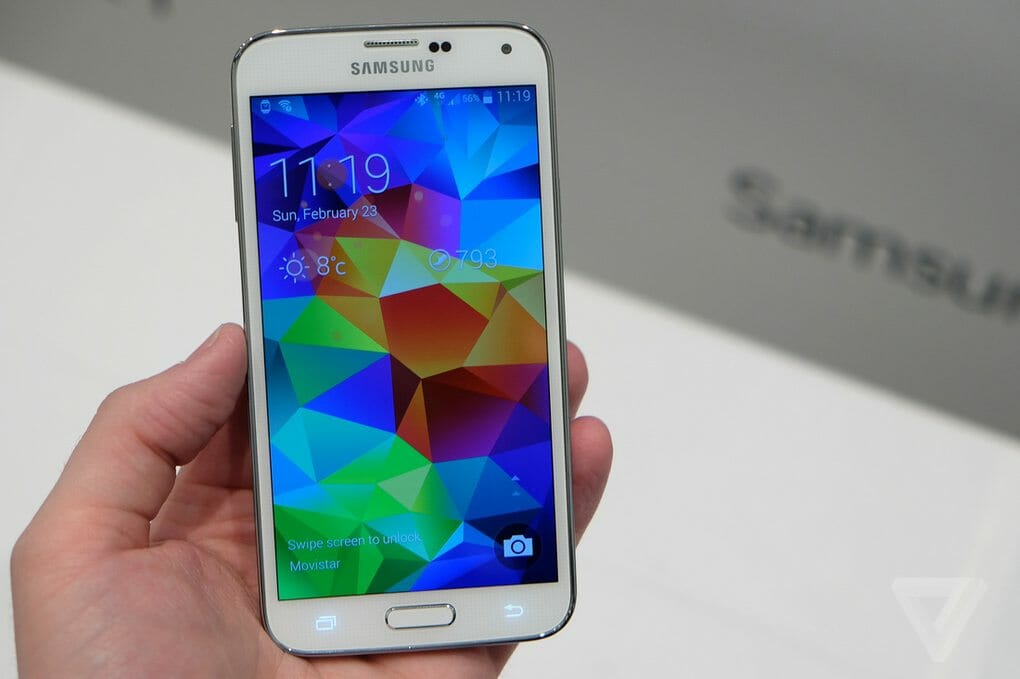 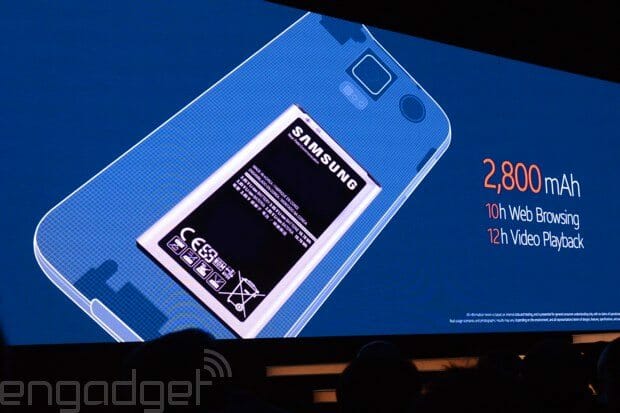 Samsung is really impress from Apple TouchID and finally decided to add a fingerprint scanner and Heart Rate sensor. Fingerprint Scanner work by sliding down the finger on lock. It also allows you to fingerprint lock on the data locker. 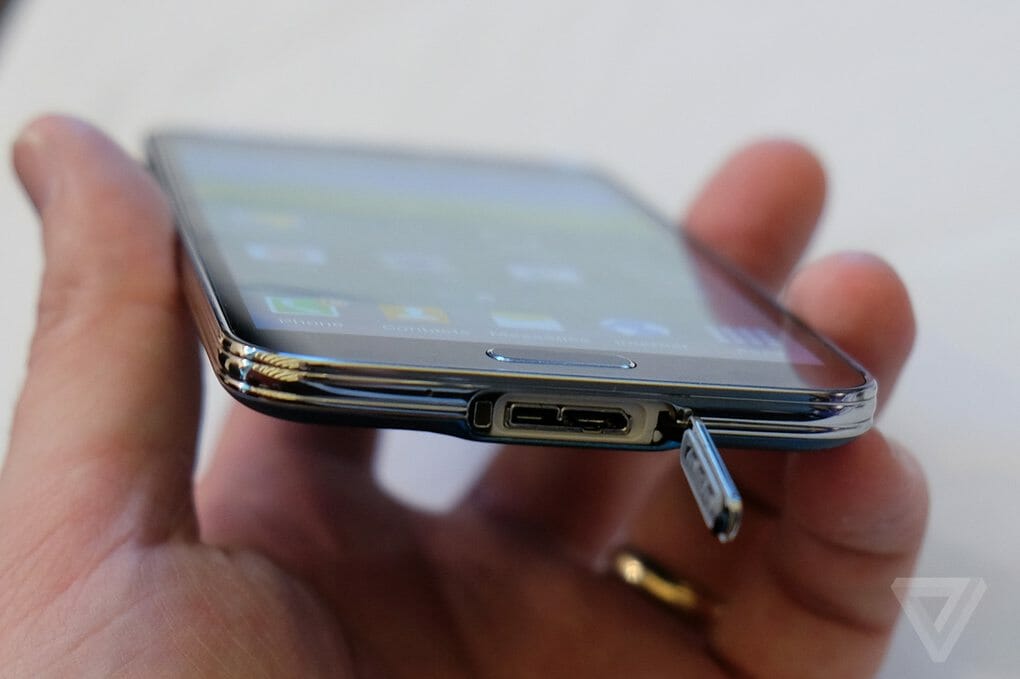 It also features a 16 MP camera and 5.1 Full HD display. Display on S5 is really crisp and beautiful. The 1080p display is really enhanced with super diming option. There is plastic leather back with perforated design. There is detachable cover. Behind the phone is Batter and microSD card slot. Samsung Galaxy S5 is really thin. Metallic rim around the corners. 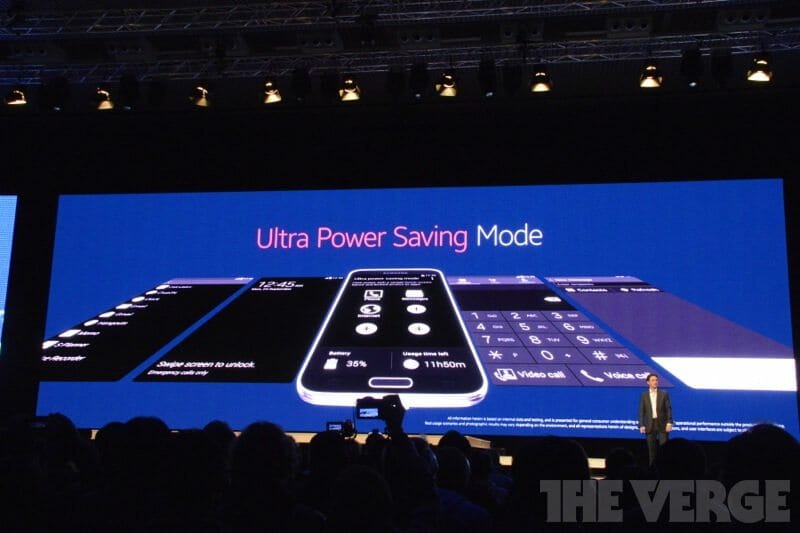 Samsung Galaxy S5 comes with a powerful battery and user modes. Due to fingerprint scanner, Samsung Galaxy S5 offers various operating modes. Using fingerprint scanner you can Select Secure Mode. Where you can directly access the secured and encrypted data. There is a kid’s mode where parents can decide which application kids can use on their phone. Then there is Parent mode.

Batter is really awesome. With Ultra Power Saving mode on S5 can last 24 hours just at 10% battery reaming. When Ultra Saving Mode is on it shuts all the unnecessary services and turn the display to black consume less power and lasts hours. 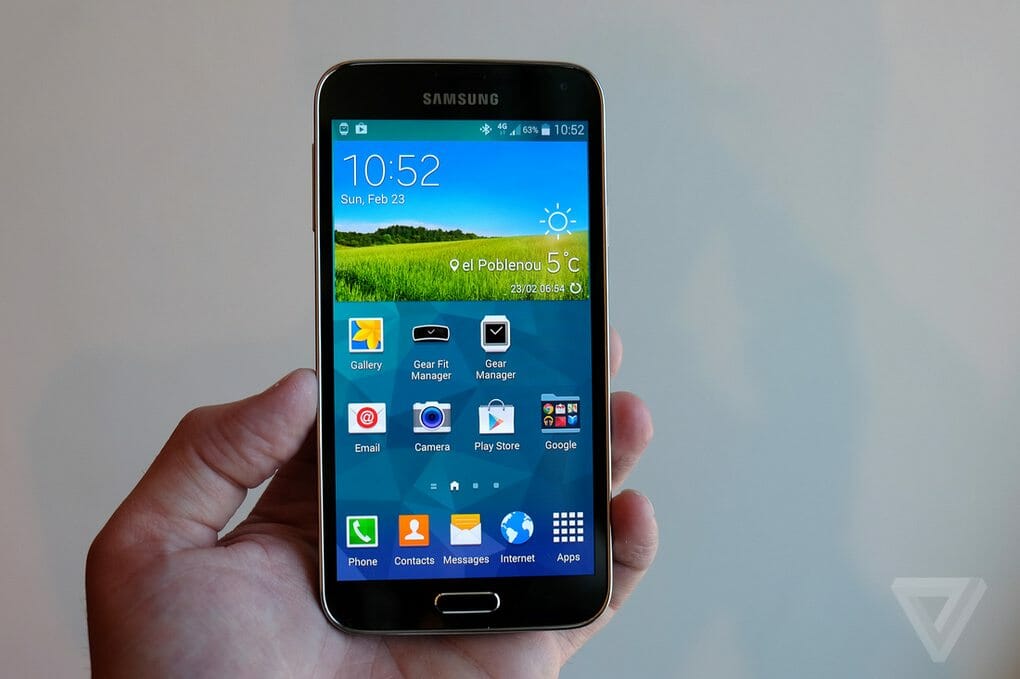 Samsung Galaxy S5 will come in April. There is no prices told at the moment. You can also use PayPal using your fingerprint scanner. Accessories that will come with Samsung Galaxy S5 are S View Covers, Flip Covers, wireless chargers and Premium Headphones. 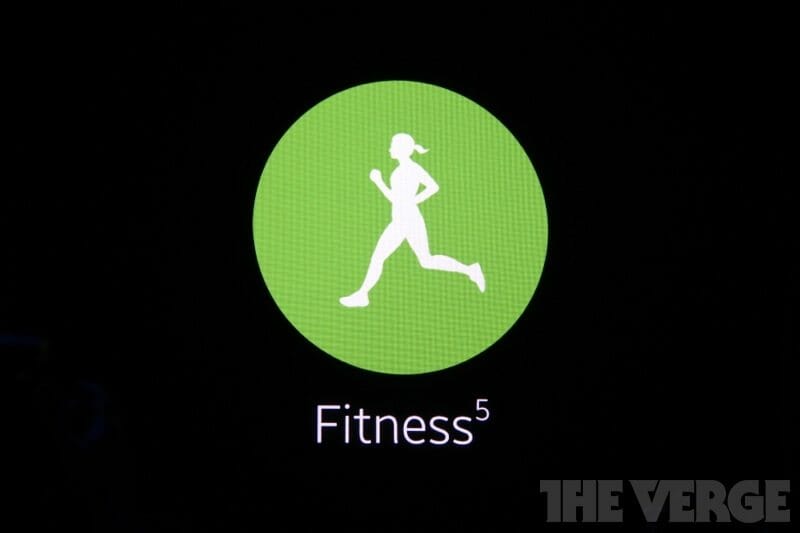 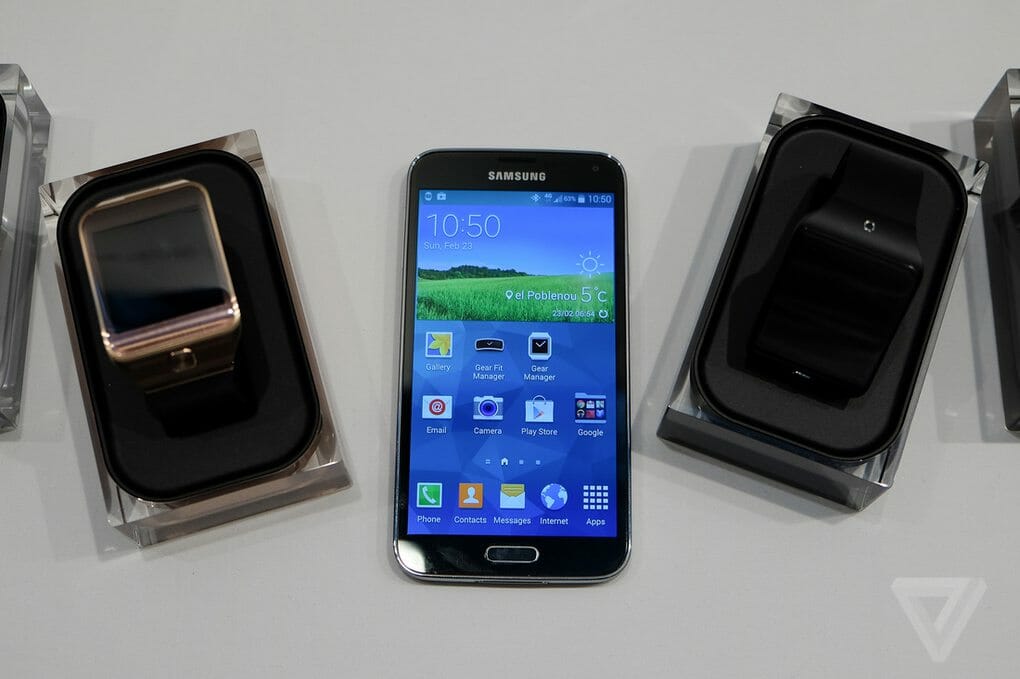