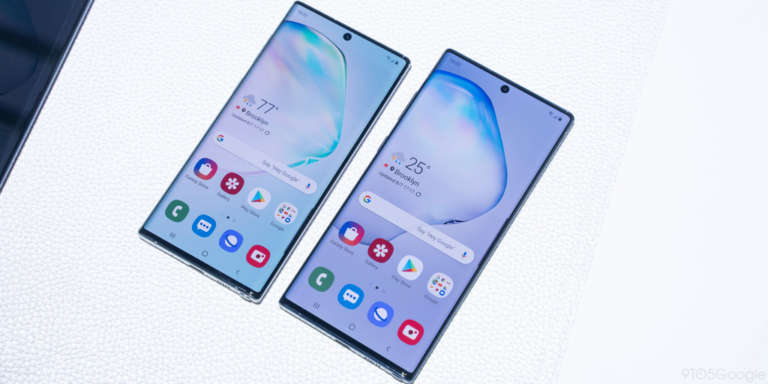 The newest Samsung Galaxy Note smartphones are finally here, that’s right, for the first time ever the Note smartphone has 2 variants. The standard Samsung Galaxy Note 10 is the smaller of the two with a display size of 6.3 inches, whereas, the “Plus” variant is the all-encompassing model that has the bigger screen(6.8 inches) and added hardware. The new phones were unveiled yesterday via a Livestream event. The tech community has so far given mixed responses to the new phones, however, for the most part, I think it’s safe to say that the new Note lineup is well-liked.

The Note series has always been aimed at the power user, historically, whenever a Note phone hits the market, you can be sure that it will be the amalgamation of all the top-tier specs and features that Samsung can offer at that point in time, however, sadly, this model might be changing with the new line-up. For starters, the Note has now been split into two variants, while this usually is not an issue with phones when the split is only limited to the physical size of the phones but in Note 10’s case, the smaller phone offers fewer features than the bigger variant. The standard Note 10 has only a 1080p display, a way smaller battery i.e. 3500 mAh as compared to the 4300 mAh on Note 10 Plus, no depth sensors, etc. 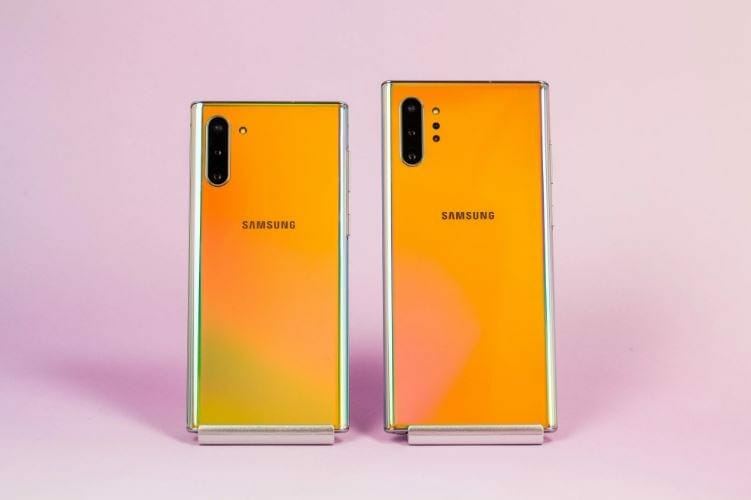 The biggest shock, however, is the absence of a headphone jack which if we are honest we sort of saw it coming. it was only a matter of time that Samsung jumped on the bandwagon as well. People have looked up to Samsung as the only contender that was still fighting for the headphone jack amongst other flagship manufacturers but this is now not the case. Anyway, let us see what the two phone have to offer is the specs department and what they would cost in the Pakistani market.

Like I mentioned earlier, the smaller variant of the Note 10 has fewer features than the bigger version, this is also true for the RAM and storage. What is more, is that the smaller version has no sd card expansion on top of the very limited 256GB storage offering.

Moreover, Samsung has moved the front-facing camera cutout which they call their Infinity-O display to the center of the screen as opposed to side as we saw on the S10 lineup. We have not yet made up our mind on how we feel about this but from a first look perspective, I have to say the cutout itself is far smaller than on the S10 devices.

However, once we move past the evident discrepancies between the two models, it is undeniable that new smartphones are highly capable. They offer the latest and greatest internal offerings such as the SD 855 processor and an ample amount of RAM even on the smaller version. Keeping its display superiority alive, it is no surprise that the Note 10 has the best display of any smartphone currently on the market, however, it would have been nice to see a high refresh rate display this time around from Samsung but perhaps that feature is meant for a future Samsung release.

Samsung Galaxy Note 10 and Note Plus Price in Pakistan

If you have your eye on one of the new Note smartphones then you better pay a visit to the bank as the new phones arent exactly cheap.

However, keep in mind that the prices are subject to change depending on the dollar rate.

let me know in the comments how you feel about the new Note smartphones, will you be getting one for yourself? 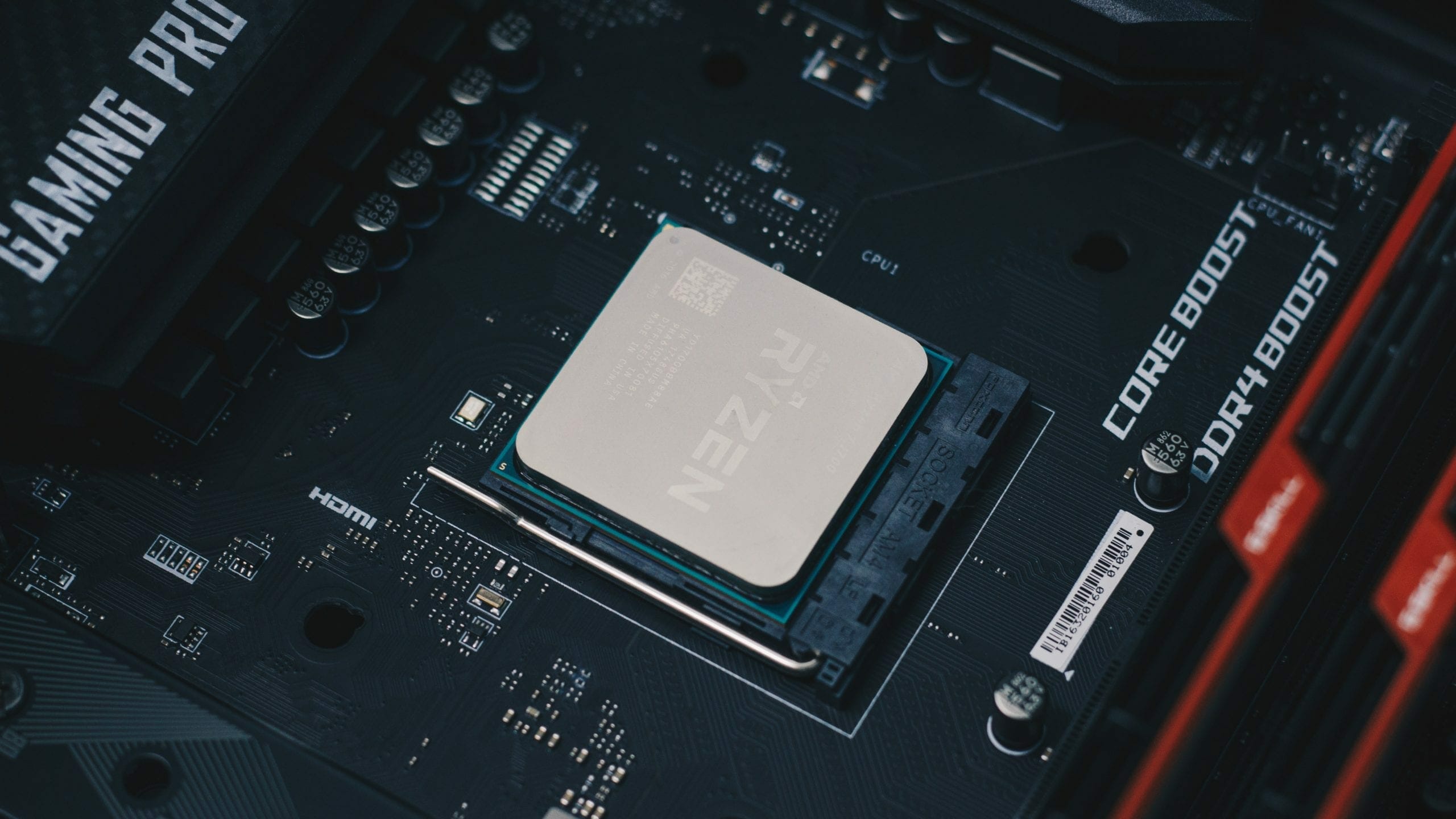