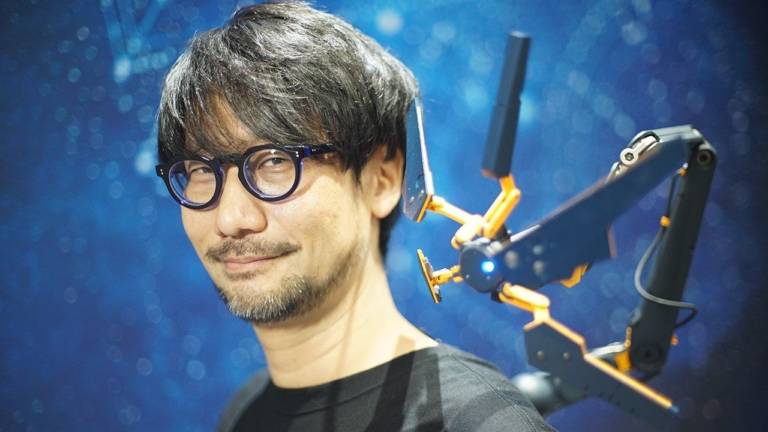 When we are talking about Death Stranding, we can only imagine being utterly clueless and dumbstruck, but a new leak on /v/ has revealed Death Stranding Gameplay Details and a trailer description that is so crazy, it might just be true.

While Kojima and team have done a brilliant job of keeping a lid on things, especially on controlling leaks surrounding the game. However, there seems to be a leak in the team if we are to take the word of one leaker who took to 4chan’s video games board, /v/.

Death Stranding Gameplay Details Are So Crazy, They Might Be Real

When I first read these details, a lot of this sounds ridiculous to me, but parts of this actually make sense. Kojima has been known for being an eccentric so, a lot of the stuff posted here can be true, but as always, this is a rumor and further has roots from 4chan. So I recommend you take a bag of salt and douse yourself in it before proceeding.

When we come to trailer details, the trailer was put in the form of a screenplay:

While these rumors are absolutely outlandish, you have to keep in mind that 4chan does have a track record of making some good calls too, such as leaking the Nintendo Switch and Bloodborne.

Do you believe these rumors and which rumors do you hope are true or not? Let us know in the comments section below!