Realme, an aspiring Android smartphone manufacturer based out of China, has announced its newest endeavor – A 64MP AI Quad cellphone camera. The past decade has brought us unprecedented innovation in the smartphone realm and the competition is at an all-time high. Chinese brands such as Realme are leading the charge when it comes to implementing new and improved tech. This trend is evident by Realme’s announcement back in June when Realme’s Chief Executive Officer, Madhav Sheth, shared the world’s first 64 MP sample photo taken with a smartphone camera.

The sample photo was shared via Twitter, can be seen below, along with the specifications of the 64MP lens. According to the tweet, Realme’s upcoming flagship will feature the world’s first 64MP GW1 largest 1/1.72″ sensor and mega 1.6µm pixel technology.

It is evident now that underdogs such as Realme are a major player in the smartphone world. Realme along with some other Chinese brands offer top of the line specs in their smartphones for a fraction of the price of major flagship phones such as Samsung and Huawei.

It should also be noted that Realme is in direct competition with Xiaomi which recently launched Readme Note 7 Pro with a 48 MP camera. In an effort to outdo the competition we will see the very first 64 MP smartphone from Realme in the second half of 2019.

Aside from the MP count of the upcoming smartphone nothing else was shared regarding the flagship phone. However, according to reports, the 64 MP lens in question belongs to Samsung,  it is named “64MP ISOCELL Bright GW1 image sensor” and features 4-in-1 pixel technology which can merge four 0.8 micron pixels into a single 1.6-micron pixel to deliver 16MP photos in low-light settings and 64MP images in brighter conditions. 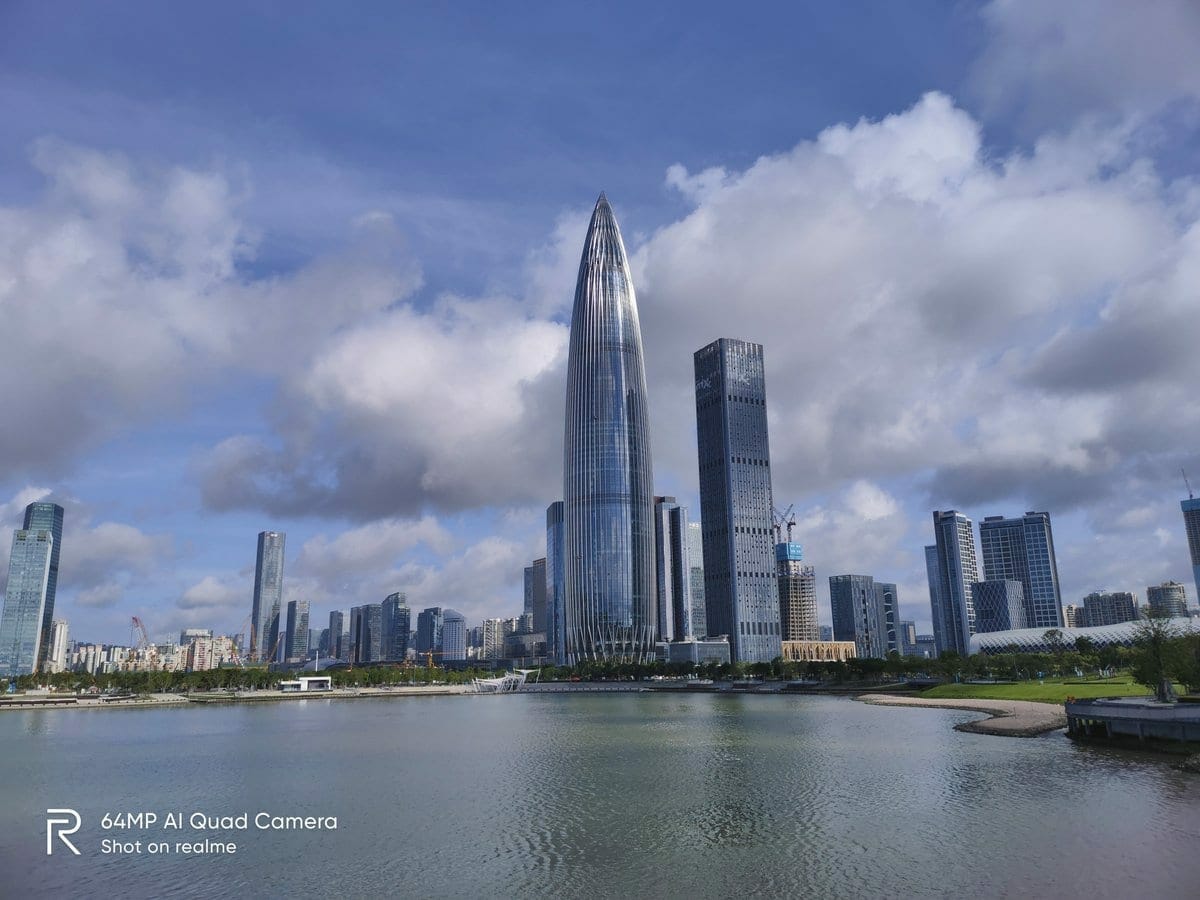 On paper, the lens seems as if it would revolutionize the smartphone camera. Although smartphone cameras have come a long way in the past years, an evident bottleneck seems to be low light photography which the new 64 MP lens might be able to overcome.

According to a Realme press release, the company claims that its new 64 MP lens with Samsung’s optimized ISOCELL Plus technology, GW1 will significantly improve the color fidelity along with an enhancement in light sensitivity. The technology also enables image sensors to equip 0.8μm and smaller-sized pixels without any loss in performance, making it an optimal solution for developing super-resolution photography. GW1 also comes with the industry-leading size of 1/1.72-inch, making it more powerful light sensitivity compared to 1/2-inch.

Realme’s official presence in Pakistan is only 6 months old and yet they have already launched 5 of their smartphones in the local market. The company’s youth-oriented approach to smartphones has won them great support especially due to their reasonable prices. Let us see when the newest 64 MP flagship will land in Pakistan.