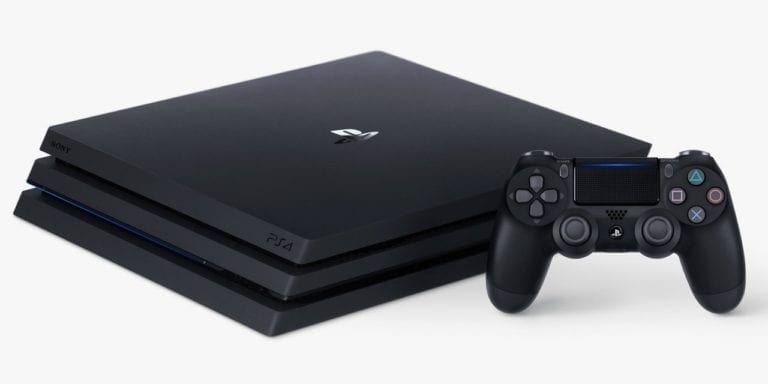 It has been 5 years since Sony introduced their 8th generation console the PlayStation 4 and yes yesterday was PS4 birthday (In North America though) and has surpassed the total no of units sold than its predecessor PS3. The PS4 was a commercial success leaving its rivals far behind in sales and when we talk about exclusives nothing can beat Sony.

Now it might not feel that long since PS4 was introduced to the world but Sony has been planning for the next-gen PlayStation for quite some time. There is only one question on the minds of Sony fans, what is the PlayStation 5 release date? We might know when. 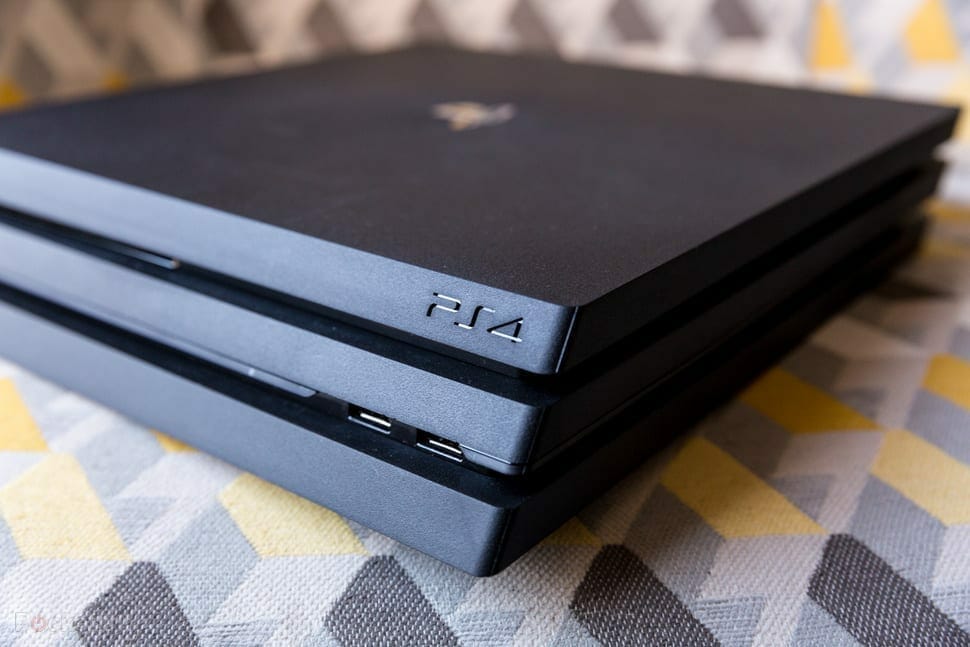 Sony has been teasing the PlayStation 5 for some time as you can read them here or here. Meaning the console is in development or at least Sony has started working on it.

There is a person going off with the name /u/RuthenicCookie and he has been leaking information/rumors hours and days related to Sony, E3 and PlayStation, just before the official announcement.

Why should we believe the news or the rumors?

According to Cookie, he has a friend who has connections in Sony and just like you I thought, he’s just doing it for attention or the posts maybe are satire but here are the reasons why his news are authentic and we can believe them:

Sony will not be attending E3 next year. Official announcement tomorrow.

And just some moments ago Sony officially announced that they will not be attending the E3 next year. Now the point is it is safe to think he is not messing around and these rumors are quite authentic still, I would say as always, take the rumors with the grain of salt.

Many websites have been predicting news, release date, hardware new about the PlayStation 5. The average of the posts said that there is a strong possibility that Sony will reveal the PlayStation 5 in 2019. The question which arises here is,

PlayStation 4 is doing well both in physical sales as well as digitally. Should Sony rush the PlayStation 5? I believe we all know the answer to this question. Sony should take their time to release a console which will be a beast instead of a rush release which might struggle to provide a smooth frame rate at higher resolutions.

I’ve mentioned earlier that Ruthentic Cookie the person behind many solid PS news and other leaks, has just revealed huge PlayStation 5 news and one of them is the release date. He said that,

Only Dev kits are out right now.

This could mean that the developer kits are already have been manufactured and are provided to the developers for PlayStation 5 games development.

Why does it make sense?

It makes sense because yesterday a rumor was posted which showed that Luminous Studios, the studio behind the Final Fantasy XV, have started to work on a PlayStation 5 title you can read more from here. Besides this Todd Howard also said multiple times that their upcoming titles Starfield and The Elder Scrolls 6 are planned to release for the next generation consoles. Starfield was in development when Fallout 4 was released meaning it is in development for 3 years and the game might be released alongside PlayStation 5. It would be one of the flagship titles which would be released for PlayStation 5.

You can read more about Starfield and TES 6 release date window officially confirmed by Bethesda from here.

Sony may also skip E3 due to this sole reason. That they are preparing hard for the PlayStation 5 and I also read, according to the leaker, that many of the developers have development kits and they have started developing games on it. EA is also testing Anthem on it.

You may now be wondering about the hardware and other specification details like how much of a powerful beast the PS5 would be? Worry not, we got you covered as we will be making posts on any possible rumor/news on the PlayStation 5.

What do you think, what will be the PlayStation 5 release date would be? Let us know in the comments down below.