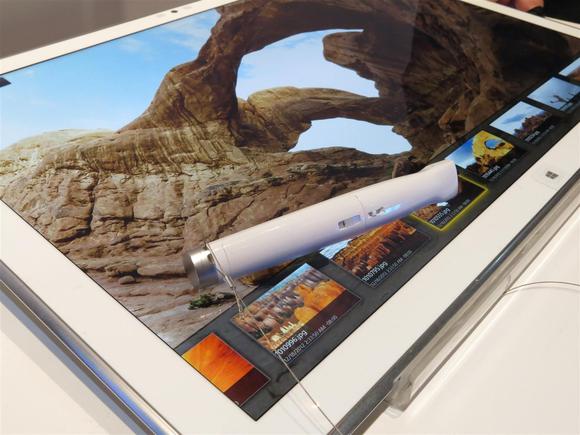 4K was the ultimate buzzword of CES earlier this year and Panasonic didn’t disappoint with its dazzling display of 4K. Nearly a year later, Panasonic is ready to release its Toughpad 4K UT-MB5 tablet. Despite it being the only tablet of its kind, Panasonic is calling Toughpad the “world’s lightest and thinnest 20 inch tablet” with a weight of 2.3kgs and half an inch thickness. With this technology being introduced as quick as it was promised the price is quite above what you think, it comes out to be $5,999. 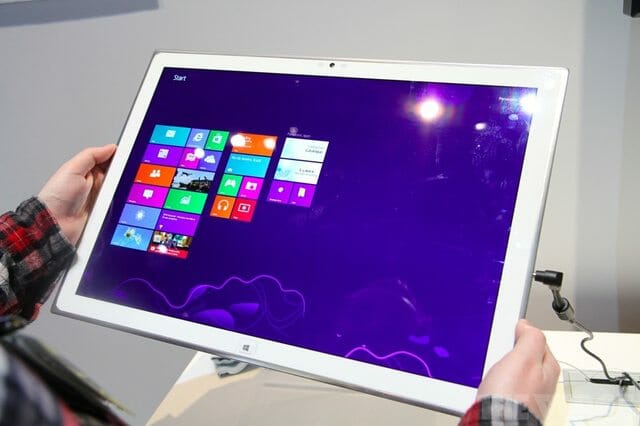 The 20 inch Windows 8.1 Pro device has a 3840 x 2560 resolution screen (230 ppi) and comes with 256GB of storage space, 8GB of RAM and 2GB of VRAM. It is powered by an Intel Core i5 processor alongside an Nvidia GeForce 745M GPU, and also includes Bluetooth 4.0, USB 3.0 and an SDXC card slot on board, as well as an HD 720p webcam with microphone. Its the best that they could produced in a tablet more over a monitor, but still nothing is making Panasonic’s moral down to compete in market. 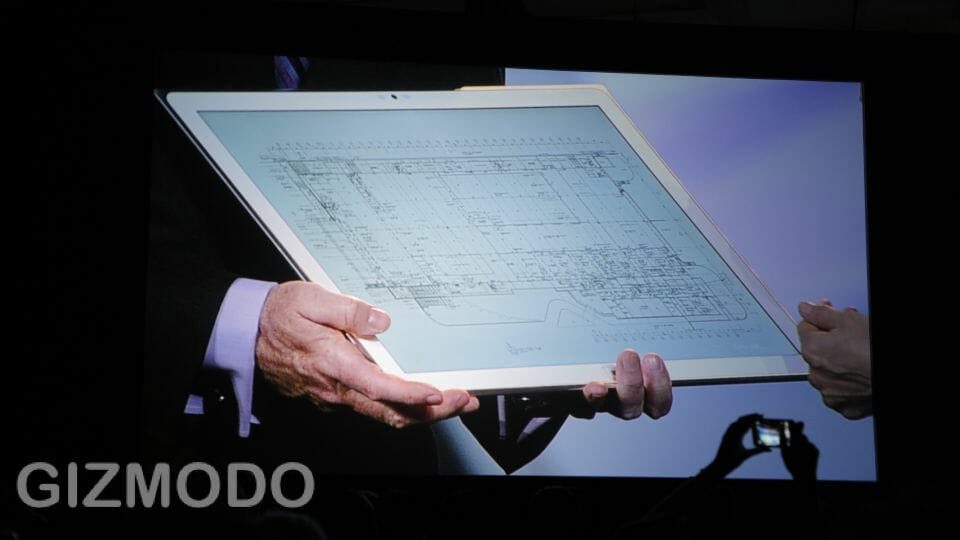 Panasonic estimates just two hours of use for this 20 inch tablet, the price you pay for a 4K display in a tablet form factor. The tablet’s name highlights the fact that Toughpad is able to withstand drops at different angles and heights, thanks to its strong magnesium alloy chassis and GFRP rear case. Panasonic is aiming to put forward these tabs for the usage in hospitals, museums, gallaries and construction sites. We heard briefly about the pen at CES and as they say it worked well for sketching and manipulating images using Photoshop. The Toughpad 4K UT-MB5 will be available in January 2014 in the US for $5,999. 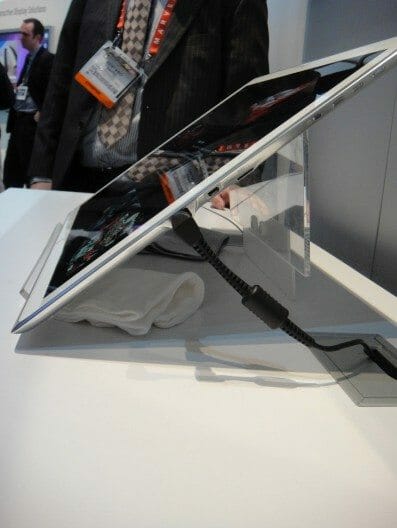 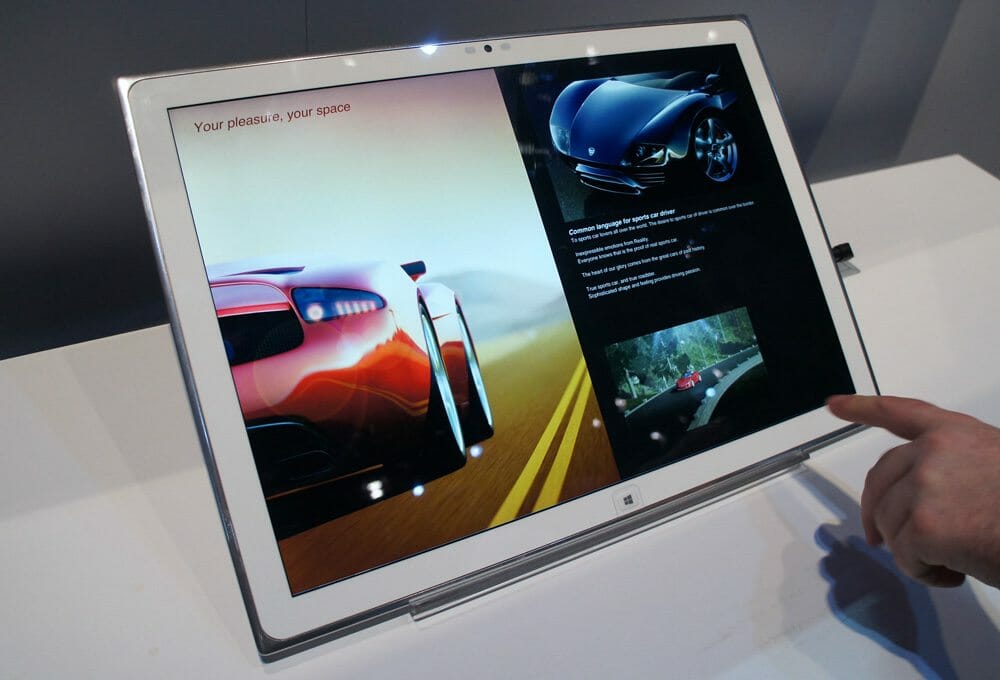 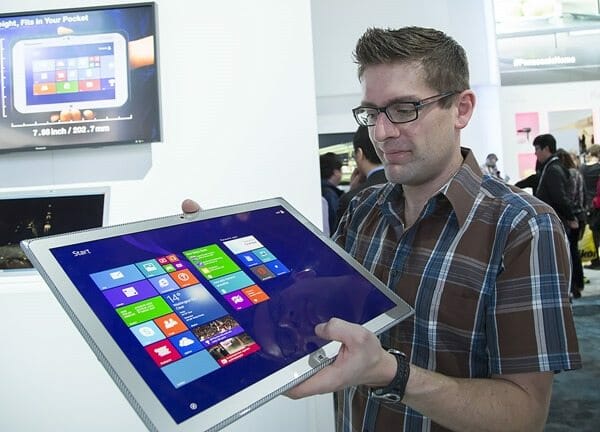