A week ago I wrote an article showing the Nvidia Geforce RTX 2060 OC edition by Gigabyte. That leak had many people excited as it gave hope to those who cant purchase the top-tier RTX GPUs due to the extremely high cost. Many would agree that the cost to performance ratio does not justify the purchase for them when considering getting the newer RTX GPUs. However, with the 2060 leak, there still might be hope for an affordable RTX GPU.

As is the case with leaks and rumors in the tech world, the Nvidia Geforce RTX 2060 leak seemed dubious to some. However, now even more evidence has popped up confirming the earlier leaks.

Andreas Schilling just recently tweeted some early marketing material for the RTX 2060 GPU that confirms the existence of the card and according to him the card will be launched early next year.

#GeForceRTX2060 for desktop is real! (For those who still had doubts) Marketing material for the smallest #Turing expansion is arriving at the manufacturers marketing divisions. Beside 6 GB of #GDDR6 I can not confirm any tech specs. Stay tuned for the second week of January! pic.twitter.com/xaorlA6JLd

We know from the earlier leak that RTX 2060 will feature 6GB of GDDR6 memory and 1920 cuda cores. Moreover, it will boast a 1200MHz of maximum frequency and 30 compute units.

However, I should mention that the above-stated specs only pertain to the OC edition of the card by Gigabyte and does not reflect the specs for other variants by different manufacturers.

The question still remains as to what would be the cost of this GPU. Currently, many people are still purchasing the previous gen 10XX series Nvidia GPUs primarily due to the cost. If the RTX 2060 fails to appease the customers who are looking to buy the latest gen GPUs then it seems that the previous gen would still be the main seller when it comes to gaming PCs on a budget.

Let me know in the comments what you think the price of RTX 2060 is going to be. 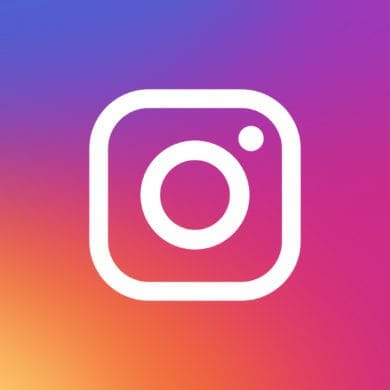