Nokia New Device to be announced on 28th August 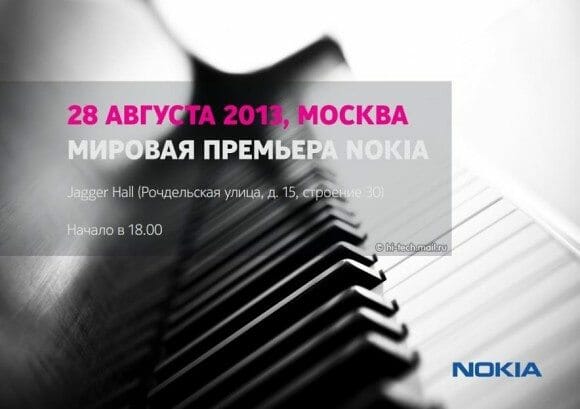 Nokia’s Event is starting on August 28 in Moscow, Russia. And we have got a hint that Nokia new device will be announced at the event.  So what’s the Nokia New Device to be announced on 28th August? 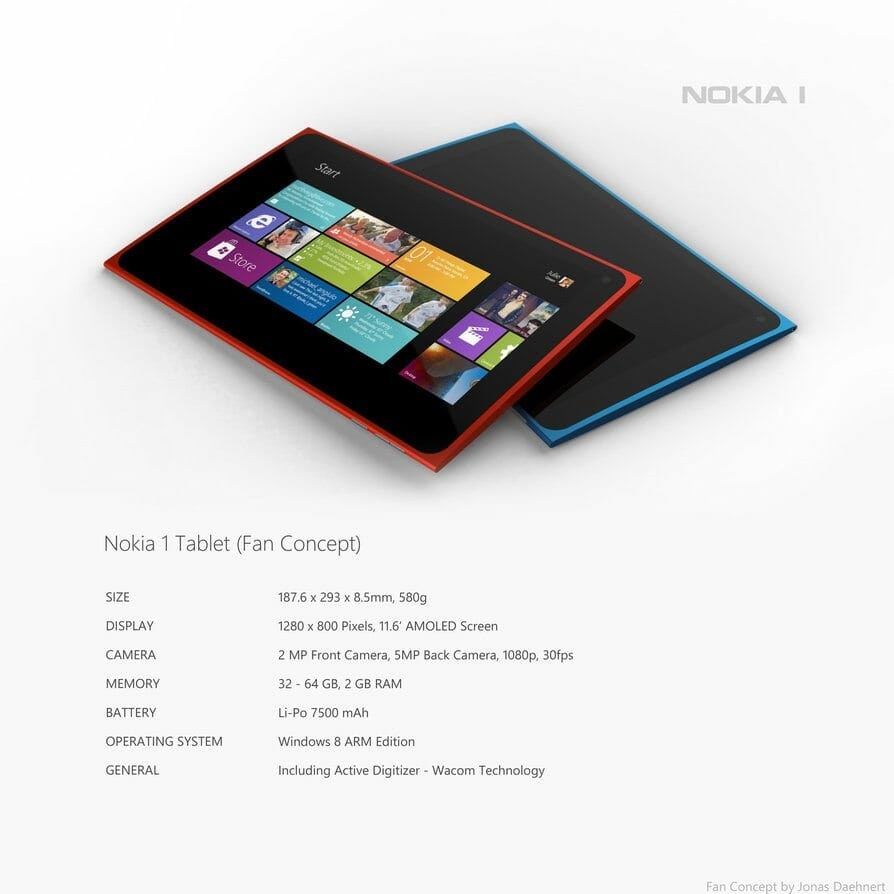 Well, a tablet running Windows RT by Nokia is in rumors. The tablet specs have been also leaked. So Nokia may be announcing that Windows RT tablet. There are also rumors that Nokia New Device will be a 6-inch HD phablet-combination of phone and a tablet. The HD phablet will support 1080p display. However still Microsoft has not release GDR3 update that will support high resolution display so such phablets can’t be expected to release before this update.

So what the Nokia New Device is? For this we have to wait till 28th August. However as soon as more info is leaked, we will keep you informed.