My Hero Academia the Movie: The Two Heroes BD/DVD will have an All Might OVA!

Okay, this is pretty interesting for the people who have been waiting to know more about their favorite character from My Hero Academia. I got some great news with me, however, I might be late but better than nothing right? My Hero Academia the Movie: The Two Heroes’ BD/DVD will have an All Might OVA! 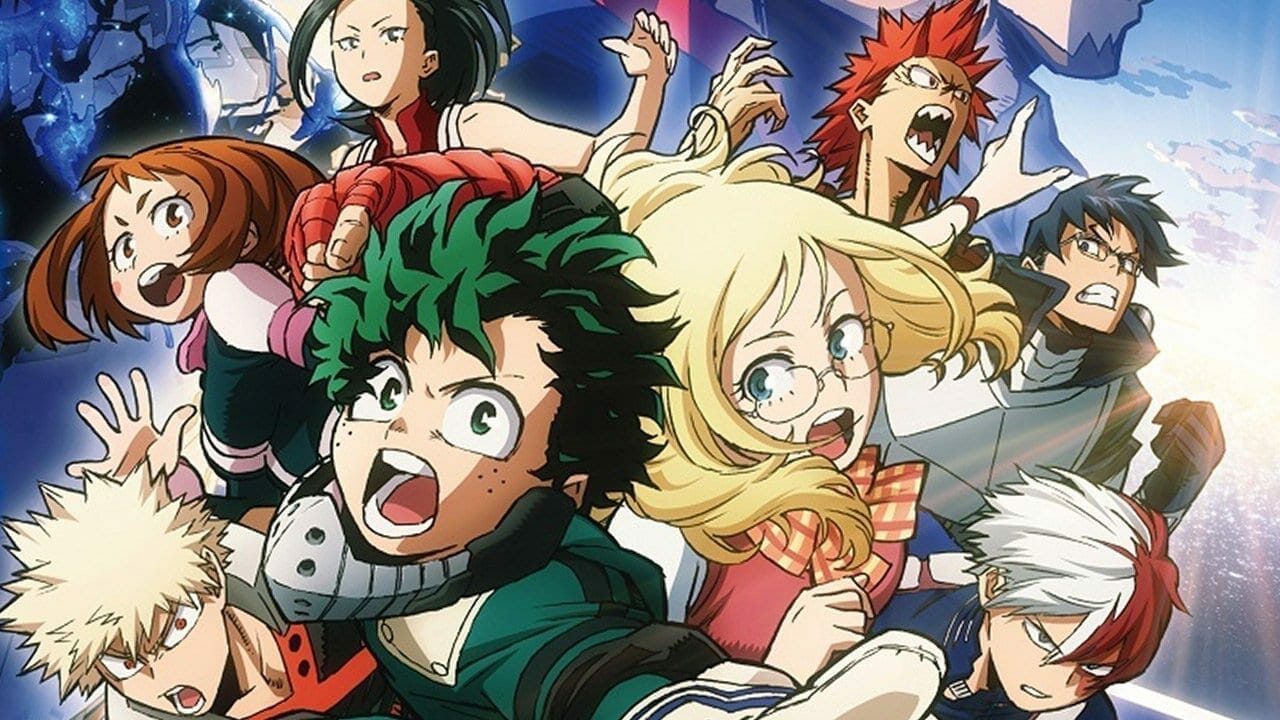 My Hero Academia the Movie: The Two Heroes Details

The new and first movie for our favorite Japanese anime superhero series, My Hero Academia is on its way. The story will surround Midoriya and All Might. Here’s the basic synopsis of the movie according to MAL:

Deku and All Might receive an invitation to I-Expo, the world’s leading exhibition of Quirk abilities and hero item innovations! Amid the excitement, sponsors, and pros from all over, Deku meets Melissa, a girl who is Quirkless just like he once was. Suddenly, I-Expo’s top-of-the-line security system gets hacked by villains, and a sinister plan is set in motion. It’s a serious threat to hero society, and one man holds the key to it all—the symbol of peace, All Might.

I know many of the MHA fans including myself have been waiting to know more about The Hero of Justice, All Might. Right? About his childhood and how did he become All Might. We can have a basic speculation that he could resemble Midoriya in many ways: Brave, selfless, caring, kind and more importantly loves his friends and people close to him but still, that will not explain what we actually want to know.

We Can know more about All Might In the OVA!

Hopefully, the Blu-ray disc of the My Hero Academia the Movie: The Two Heroes will have an All Might OVA. There is a strong chance that his background would be told in the OVA. The reason I’m saying is that of this image: 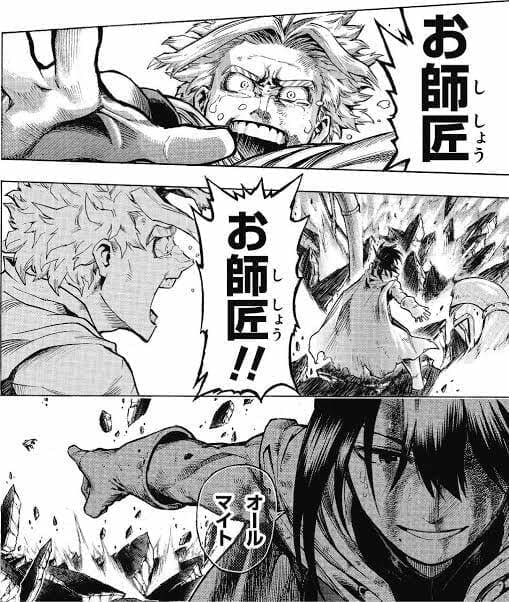 And the original source of this news confirms that how All Might became All Might. This news was actually announced at the BNHA U.A. Survival Camp event today. I personally feel like the movie is going to release way too late but at least it is coming and I can’t actually wait. What about you? Let me know in the comments down below.

Shadow of the Tomb Raider Cracked by CPY after 2 Months