This leak does open up interesting prospects for independent modders and programmers who may want to tinker with the source code and develop something different out of it. Potentially, such programmers could improve on the textures and even introduce new characters. 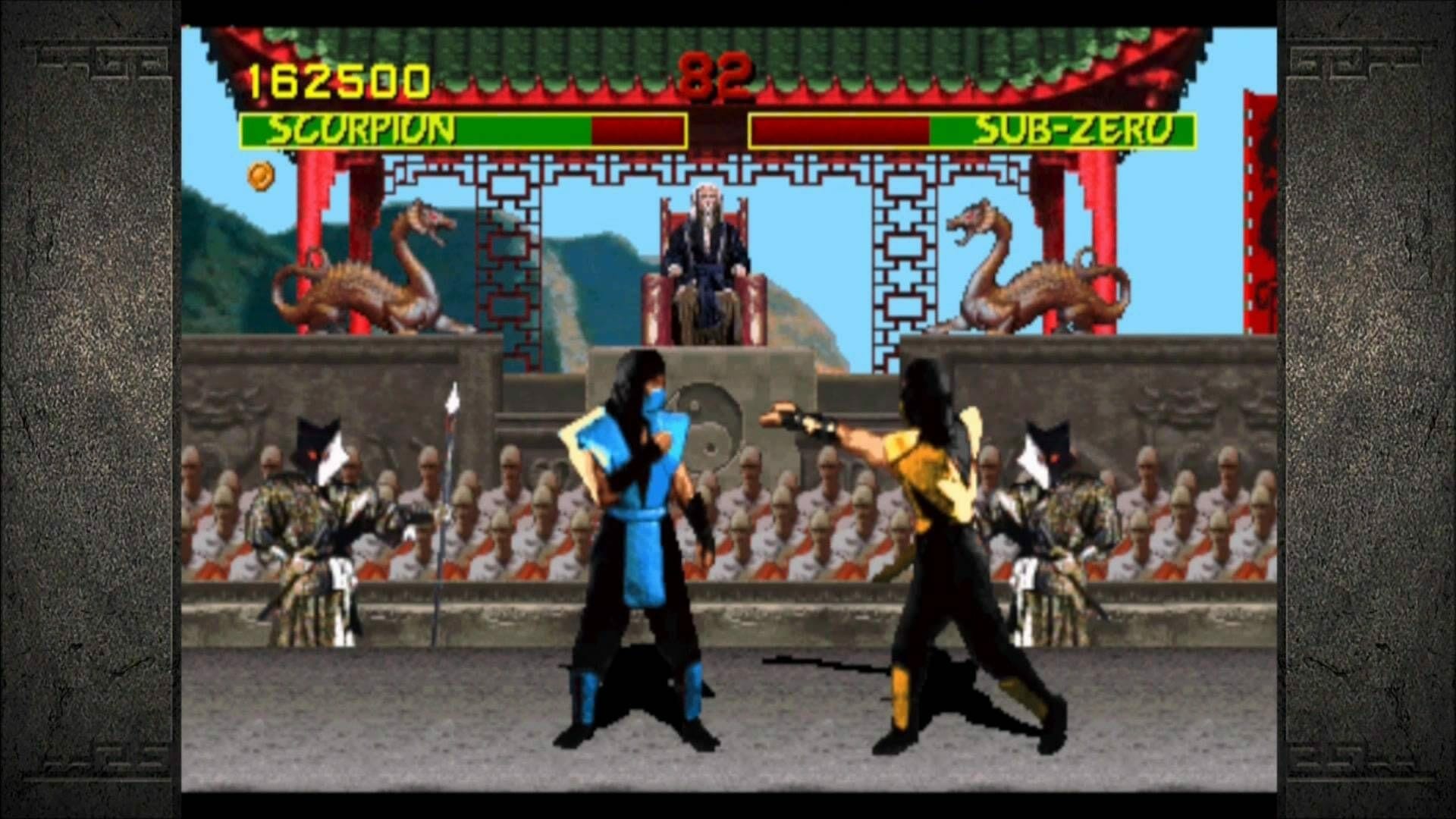 It is safe to assume that Warner Bros is not having a good time right now as they are the ones who own the rights to Mortal Kombat currently. However, who knows we might get some custom games out of the leak which would indeed be illegal but it might happen.

Anyway, what modders choose to do with the leaked source code is entirely up to them. We , as MK fans want to keep on receiving new collections on current consoles as well as the next gen.

This is all for now, let us know what you think about the leak down in the comments below.

Castlevania Requiem: Symphony of the Night & Rondo of Blood Trophies Have Surfaced

Castlevania Requiem: Symphony of the Night & Rondo of Blood Trophies Have Surfaced