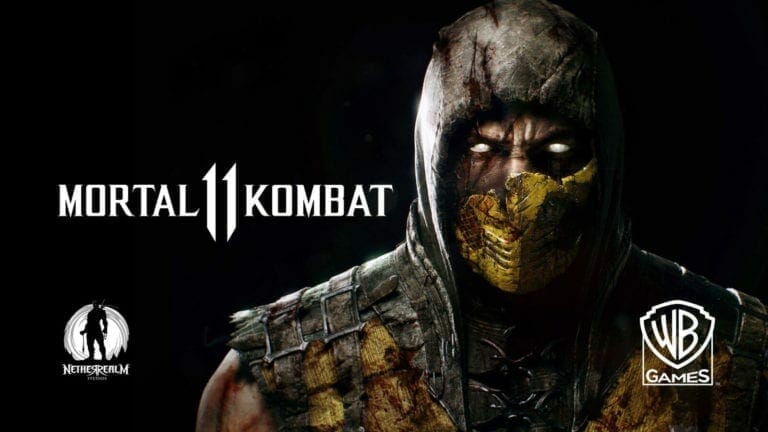 Mortal Komat 11 is all the rage these days with a trailer that wowed the audience at The Game Awards 2018. The trailer came complete with the series iconic gory finishers and a variety of other really cool moves. The violence and absolute spectacle on display should be enough on its own to get fans of the series excited for a bombastic new title. On top of all the hype, the Mortal Kombat 11 official cover art has just been revealed! 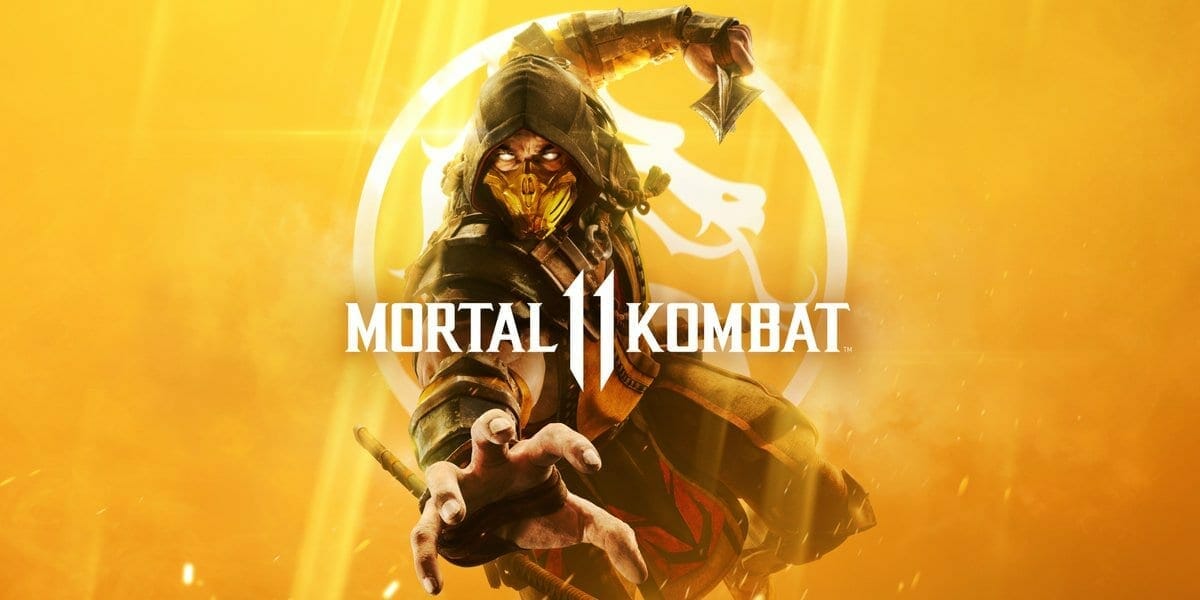 The Reveal of the Cover art came from the man himself, Ed Boon. He posted on his twitter a short while ago:

Happy to share with everyone the official cover art for Mortal Kombat 11 here!! pic.twitter.com/rltjktR3ZH

We reported on some leaks where one of them was the box art. Lo and behold, that turned out to be true! The Box Art is exactly what the leaker initially showed to us.

This might pave the way for some of the other rumors to also be true such as the gameplay details and character roster as well as DLC characters that you can read about here.

One of the major leaks was that Sonya would be confirmed for the roster. Another was that there would be a January 17th Demo. All of that seems a lot more likely than it did a few hours ago because of the Mortal Kombat 11 Official Cover, that’s for sure!

In case any of you wanna pick up Mortal Kombat 11 on PC, below are the system requirements:

Are you excited for Mortal Kombat 11 Official Cover Art? Will you be picking up the game? Let us know in the comments below! 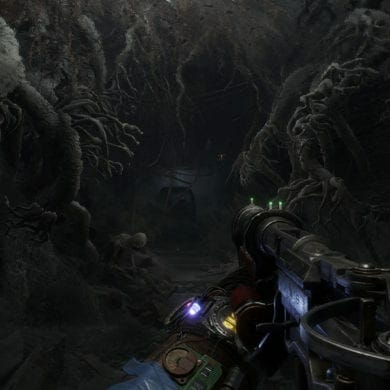