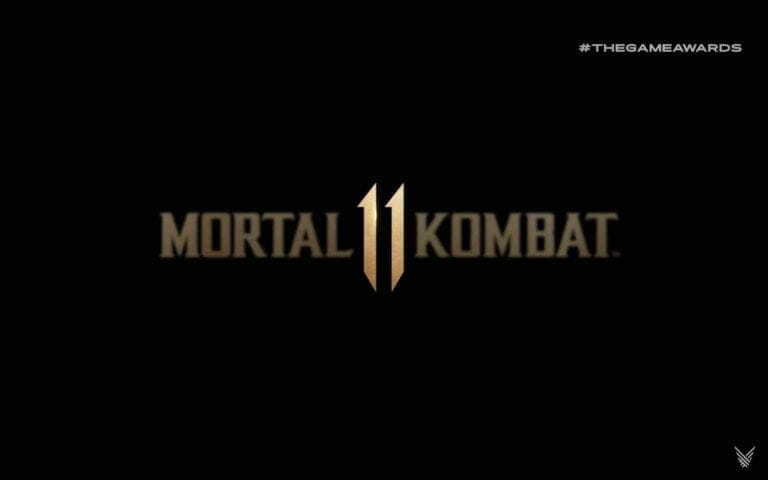 There was a significant Mortal Kombat 11 Leak today which originated from the GameFAQs forum. The details reveal pertinent game stuff like the full roster, the Year 1 content, and other gameplay related details to the game.

Keep in mind that this is all just grasping at straws at this point and like our earlier leak, we encourage you to take all of the information here with copious amounts of salt.

Whether someone has too much time on their hands or has a genuine insider in Netherrealm Studios is still the big question on everyone’s mind today. For now, let’s get into it and see what details SpoilersAhoy has to share with us.

– Kronika is the main antagonist, boss and the Goddess of Time. She originally appeared in several endings in previous games. Raiden is the sub-boss of the game. Geras is at odds with Kronika, who wants to manipulate time to erase multiple timelines. Geras is attempting to thwart her plan by working with chosen warriors from different timelines. Reina is a new Outworld character and D’Vorah’s replacement in Kotal Kahn’s army. Diederik is a Black Dragon and Kano’s offspring.

– Tag Team Mode returns. Works same as MK2011, both on and offline.

– Brutalities return same as in MKX.

– Hara-Kiri’s replace Quitalities in online matches. Each character has a different animation of suicide. They are only available in online matches and cannot be used or inputted by a player as a form of finisher otherwise.

– Kombat Pack 1 will release character by character through the course of the summer. There will be a second pack of 6 more characters later in the year and into the following year. Kombat Pack 2’s characters are not yet completely set in stone.

– X-Rays are no longer what they used to be. They are now used as animations mid-battle during certain specials to feel more fluid and cinematic. In their original place are Mortal Kombat’s take on Injustice’s Supers.

– New Time Towers are introduced. Work similarly to towers in Injustice 2. All timed and daily or weekly. Used to unlock rare moves and attires. There sre regular arcade towers still as well.

– Attires and movesets are made in custom variation menus. They are unlocked through the new Krypt, Time Towers and reaching specific character or profile goals by levelling. They are not random drops through loot boxes. Levelling your profile and characters is done by winning matches, pulling off fatalities and other specific character feats.

– Story Mode is 15 chapters long. MK11 brings over the multiple character branching battle choices from Injustice 2. There are more than 12 cameos from other Mortal Kombat characters throughout Story Mode but no cameos you can fight against like in MKX.

– There are more than 15 arenas featured with about half of them returning klassics including the likes of Shang Tsung’s Courtyard, The Pit, The Deadpool, The Lin Kuei Temple and Shao Kahn’s Throne Room.

As you can see, there is a plethora of information here to process with no way to verify the authenticity of any of it. Keep in mind that outside of a reveal trailer, the studio has been hush on any gossip or rumors surrounding the game.

Let us know what you think about the rumor mill thus far and how much of this information you actually find real and fake. 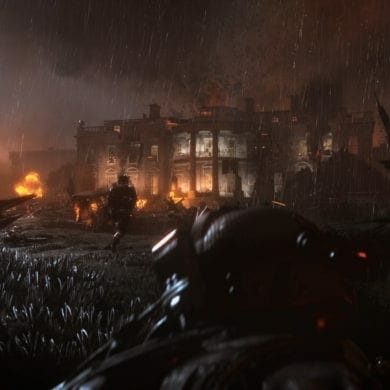