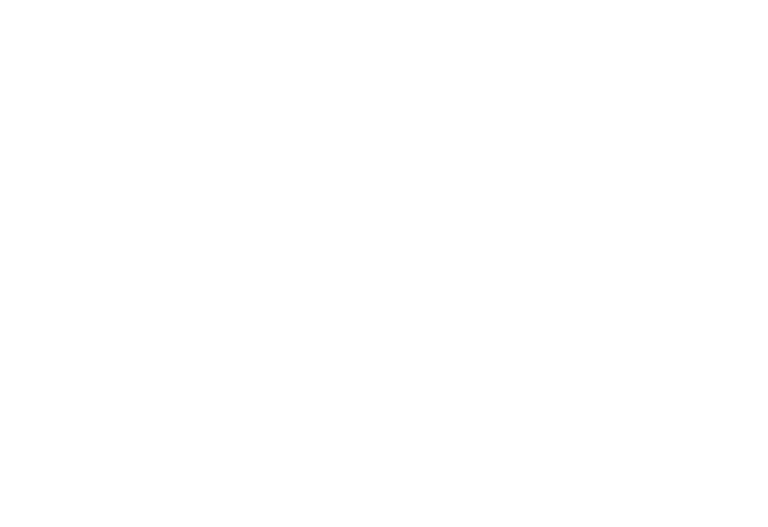 Since March, Microsoft shared some glimpses of what’s to come in Office 2016. Finally Microsoft Today (5/4/2015) announces public preview of Office 2016. Office 2016 is the next version of Microsoft’s renowned desktop software, not to be confused with the all new touch office apps coming with Windows 10 for phones and small tablets. 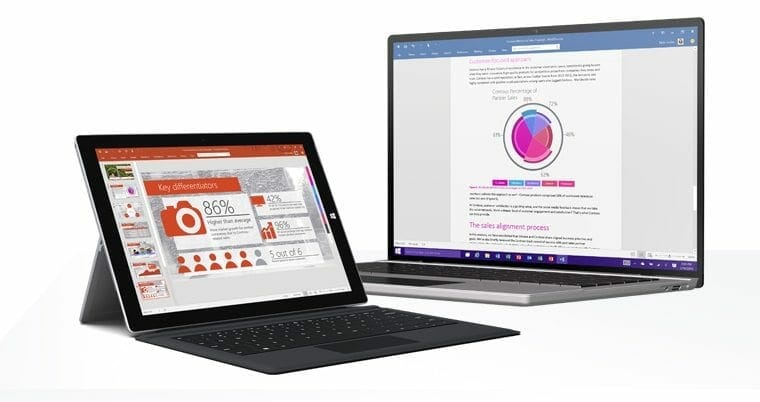 “In March we introduced an IT Pro and Developer Preview for the 2016 release of our Office desktop apps on Windows, and now as a next step we’re ready to take feedback from a broader audience. Today we’re expanding the Office 2016 Preview, making it available to Office users everywhere in preparation for general availability in fall 2015.

Office 2016 previewers will get an early look at the next release of Office on Windows desktop, but more importantly they’ll help to shape and improve the future of Office. Visit the Office 2016 Preview site to learn more about the Preview program and if it’s right for you” stated by Jared Spataro, general manager for the Office marketing team.

So one of the key thing that I like to tell you about is Office Add-on feature. You can run these Add-on’s on Office Desktop and as we as online. The most amazing thing about is that Office Developers will be able to create add-on’s across Windows, Web and iOS. Office has supported add-ins for years, in many different forms, but this looks unified across all platforms. Microsoft is basically turning Office on iPad into a platform within itself. Partnering Office with Uber now, Uber is a major add-in in Office 2016 with which you can now schedule a ride from calendar appointed in outlook.

That means you are no longer going to use different applications for different data. It is stated that approximately 1.5 billion people would be shifting to Office 2016 till the end this year. You can get the Office 2016 Preview now.