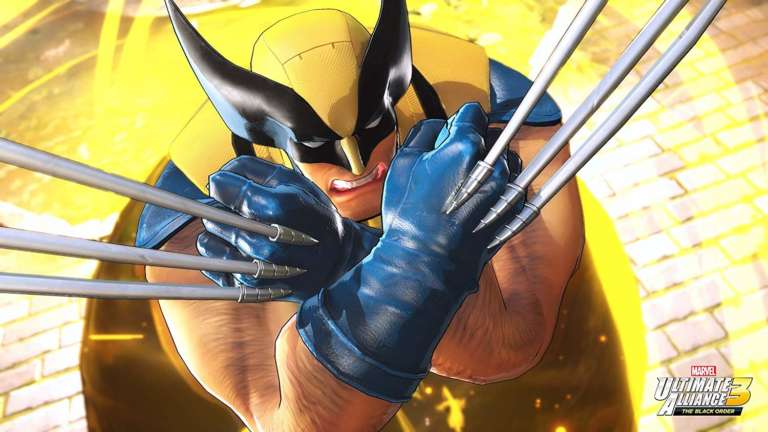 If you’re looking to get Marvel Ultimate Alliance 3 on the Nintendo Switch, you’ll need 13.2 GB of storage size. Most Switch titles are becoming quite heavy when it comes to storage requirement, and we recommend investing in a higher sized memory card so that you can constantly don’t have to upgrade or delete your previous games every time a new game is announced or released.

You can also get the game physically, and spare yourself the trouble of investing in either of those options, but with the sheer amount of digital titles, it’s always better to have some storage available.

The game is headed exclusively to Nintendo Switch on 19th July 2019. 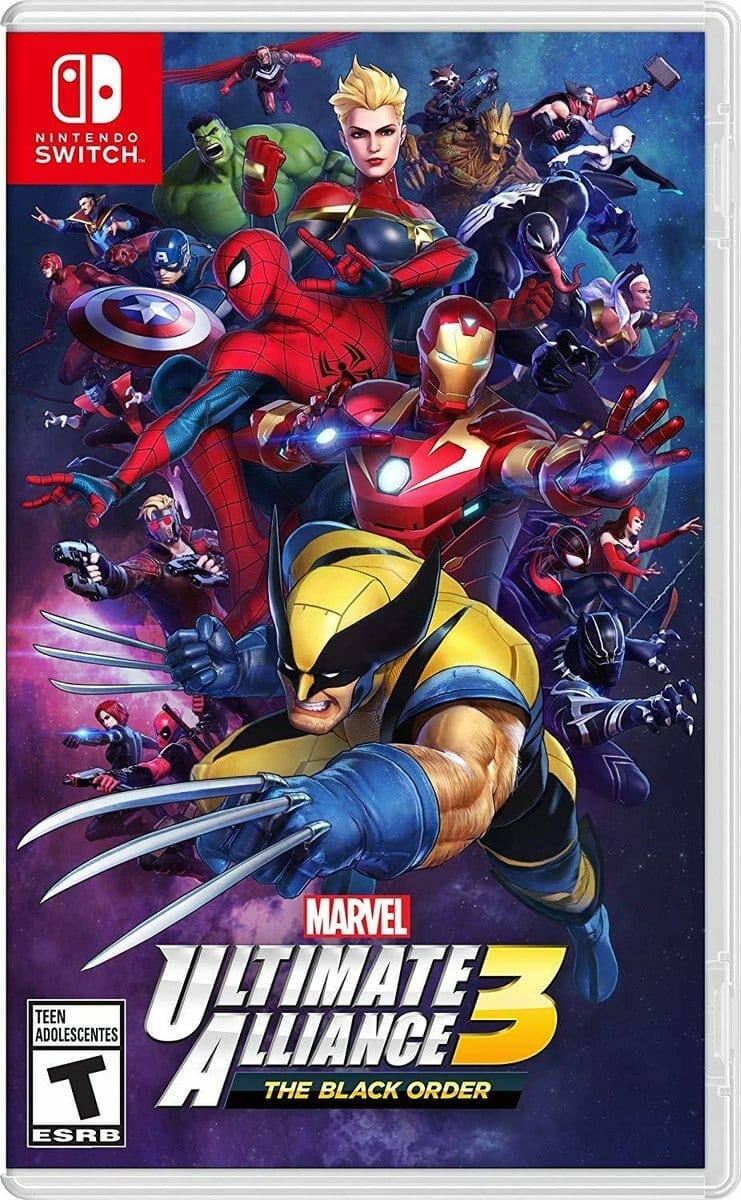 We’re very excited to see what Koei Tecmo has planned for us, and what they plan to do with the Marvel universe, The Ultimate Alliance games always have a very diverse variety of characters, and the combat is always addictive and fun to mess around with.

The game also features local and online multiplayer, with up to 4 players playing on the same screen.

What do you think about the Marvel Ultimate Alliance 3 File Size for the Nintendo Switch? Are you going to pre-order it? Let us know in the comments below and share your thoughts.