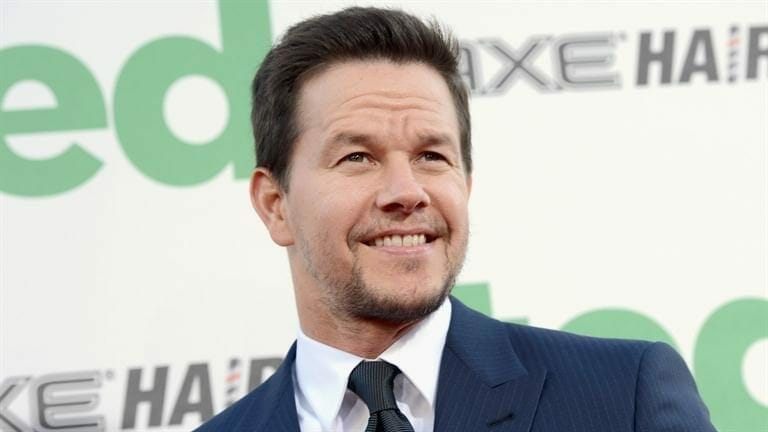 Now that Mark Wahlberg is the new human face of Michael Bay’s Transformers series with a leading role in Age of Extinction, Mark Wahlberg finally seems to have a viable franchise going for him, after the ill-fated Max Payne movie proved ultimately forgettable, and presumed follow-ups to The Italian Job and Planet of the Apes never appeared. Mark Wahlberg is flying high these days.

Transformers: age of extinction has collected $174 million internally and $575 million externally. Mark Wahlberg has become a Cash sack for the film makers & there are buzzes that some franchises want to take him abroad. 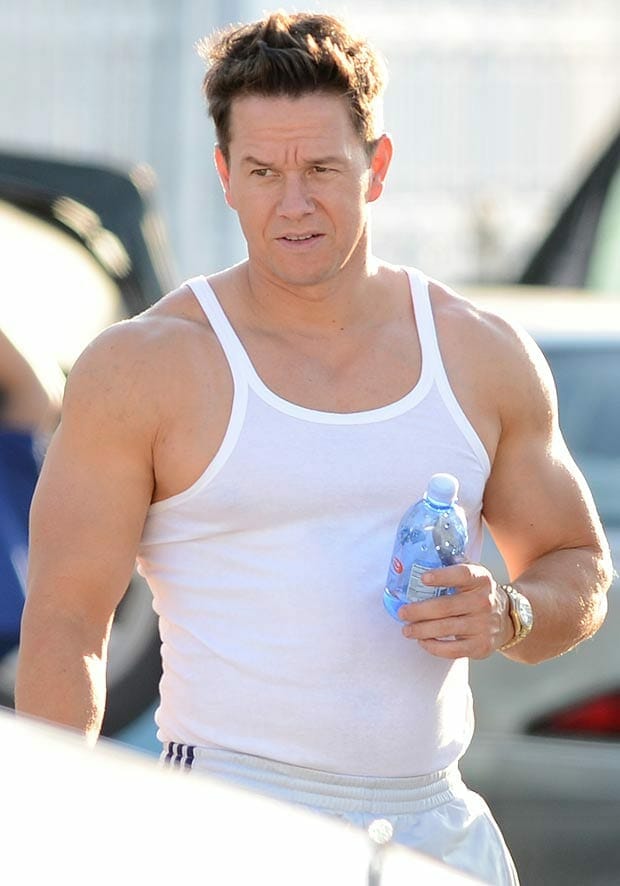 According to a report by The Tracking Board, Universal Pictures is looking forward at Mark Wahlberg to star in their big screen update of the famous television series of 1970’s The Six Million Dollar Man. The star’s Lone Survivor director Peter Berg is said to be attached to produce (and maybe direct), with Harvey Weinstein also hypothetically involved. Miramax obtained the rights to Martin Caidan’s novel Cyborg, the show’s source material, and Weinstein apparently retained the rights after leaving the company.

If the rumors are true, we would again suspect the the Lone Gunman director and Mark Wahlberg together. Mark Wahlberg will play the role of Steve Austin, a pilot who is involved in a dreadful crash. Thanks to the reminiscence that many possess for the original series, it should surprise none of you that this wouldn’t be the first time somebody has tried to make a Six Million Dollar Man movie. The Tracking Board traces the project’s story back nicely, going back to the mid-90s when Kevin Smith wrote a draft that ended up becoming a comic book series. From there it was Jim Carrey and Todd Phillips teaming up for a more comedic take in 2003, but obviously that never worked out. Following talks of a TV series reboot and a legal dispute involving the Weinstein Company, 2011 saw Leonardo DiCaprio and Bryan Singer working together on a new big screen version. Again, it failed to get past development. 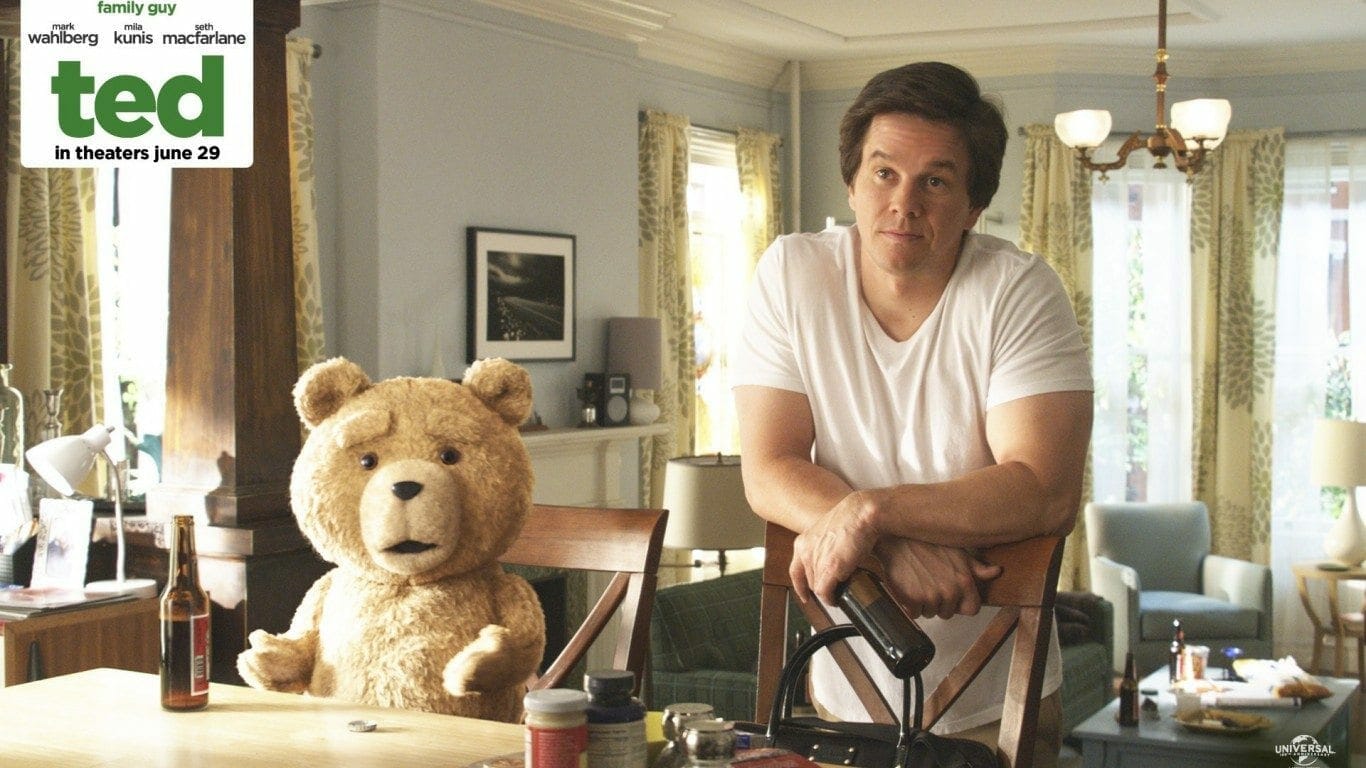 This particular property is relatively recent, though, and with a charismatic star like Mark Wahlberg as Steve Austin paired with a solid action director in Peter Berg, The Six Million Dollar Man could be successfully rebuilt for today’s audiences. They have the technology, after all. The Six Million Dollar Man is currently in development. Mark Wahlberg is getting so many offers these days due to his power pack diversified he is still quite busy in the making of different films like Rupert Wyatt’s remake of The Gambler, Seth MacFarlane’s Ted 2 and reteaming with The Other Guys’ Will Ferrell In Daddy’s Home. 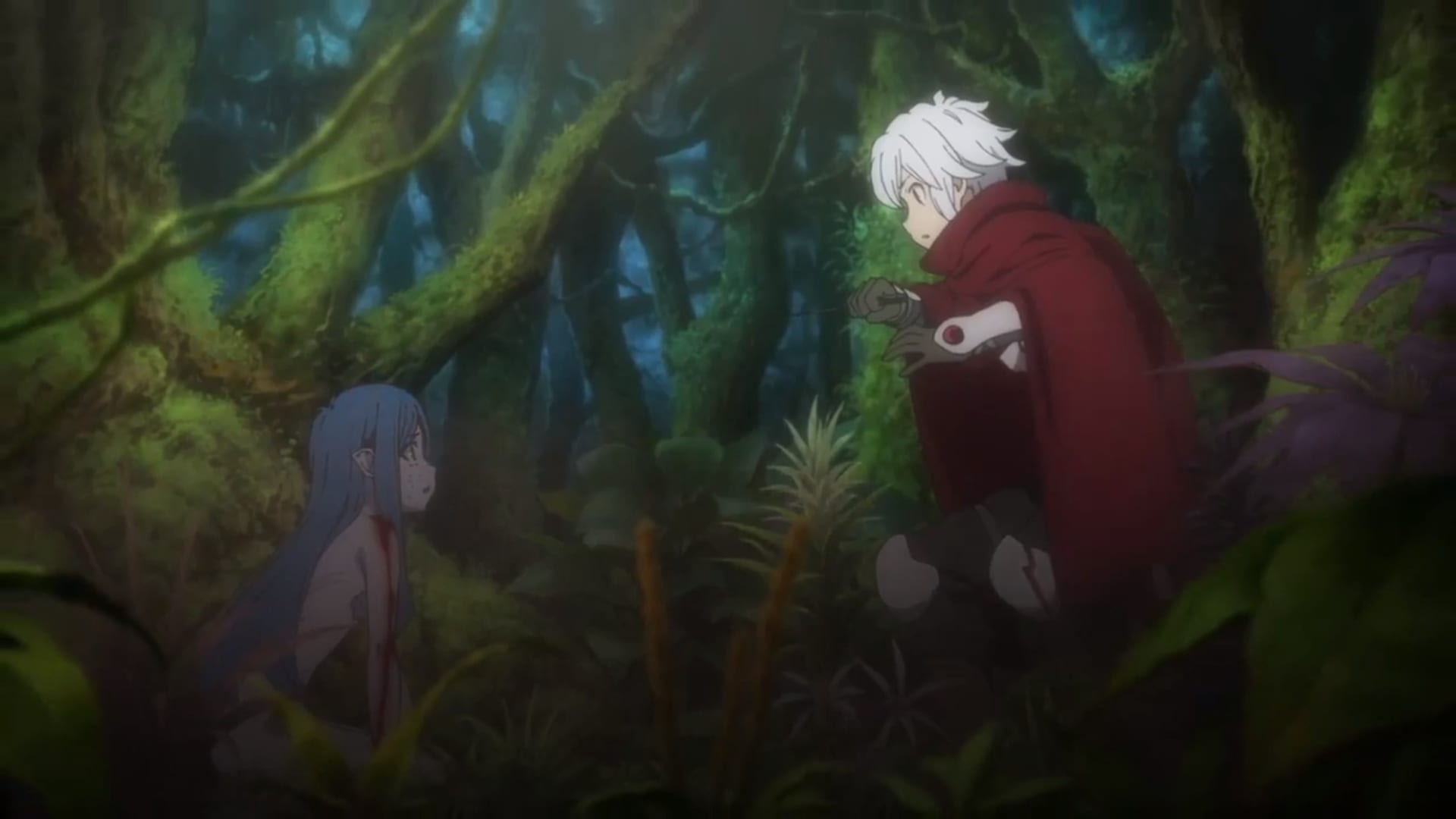