Transformers: Age of Extinction in Review

There was a time when you could say that Michael Bay made good movies with a plain face but as the trend changed, he started Transformer series. He made great shifts while producing the 3 parts and finally ha has come up with the 4th part which is the continuity of the Transformers : Dark of the moon. 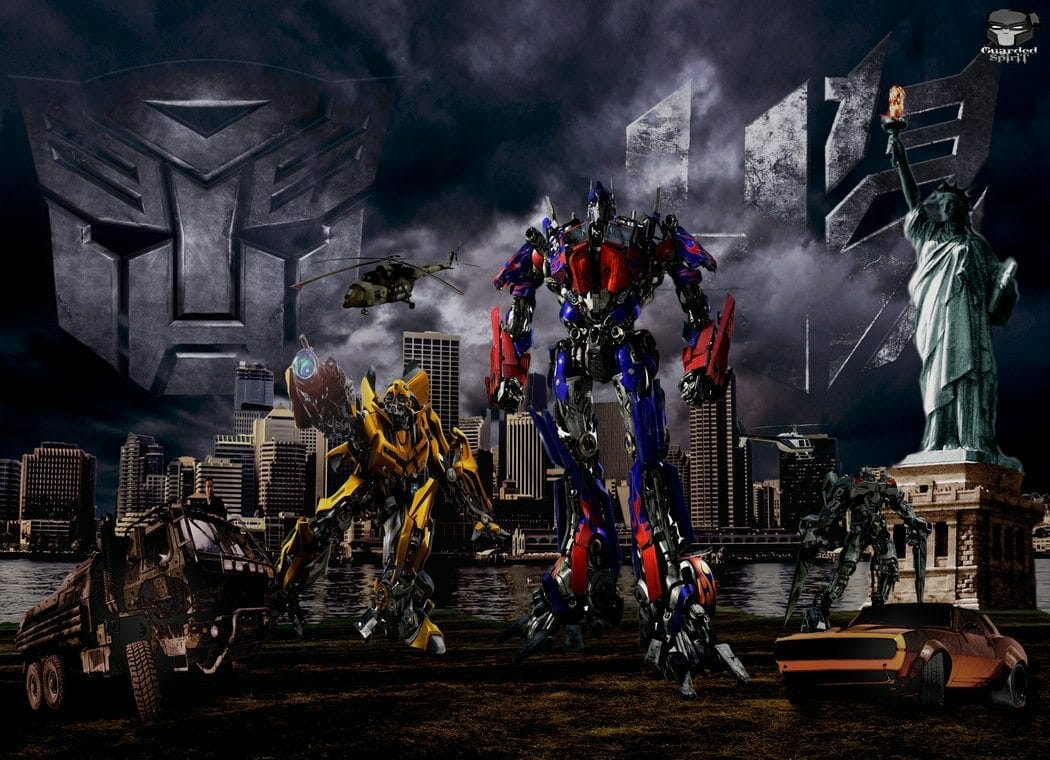 This part TRANSFORMERS: AGE OF EXTINCTION begins after an epic battle left a great city torn, but with the world saved, following the conclusion of “Transformers: Dark of the Moon in which the Autobots learn of a Cybertronian spacecraft hidden on the moon, and race against the Deceptions to reach it and to learn its secrets, this time Autobots and decepticons have all but vanished from the face of the planet, a shadowy group reveals itself in an attempt to control the direction of history…while an ancient, powerful new menace sets Earth in its cross hairs. With help from a new cast of humans (led by Mark Wahlberg), Optimus Prime and the Autobots rise to meet their most fearsome challenge yet. In an incredible adventure, they are swept up in a war of good and evil, ultimately leading to a climactic battle across the world. And amazing thing will be the addition of an element that will be rare & will help Cade and his team to build Autobots, it’s really called transformium. 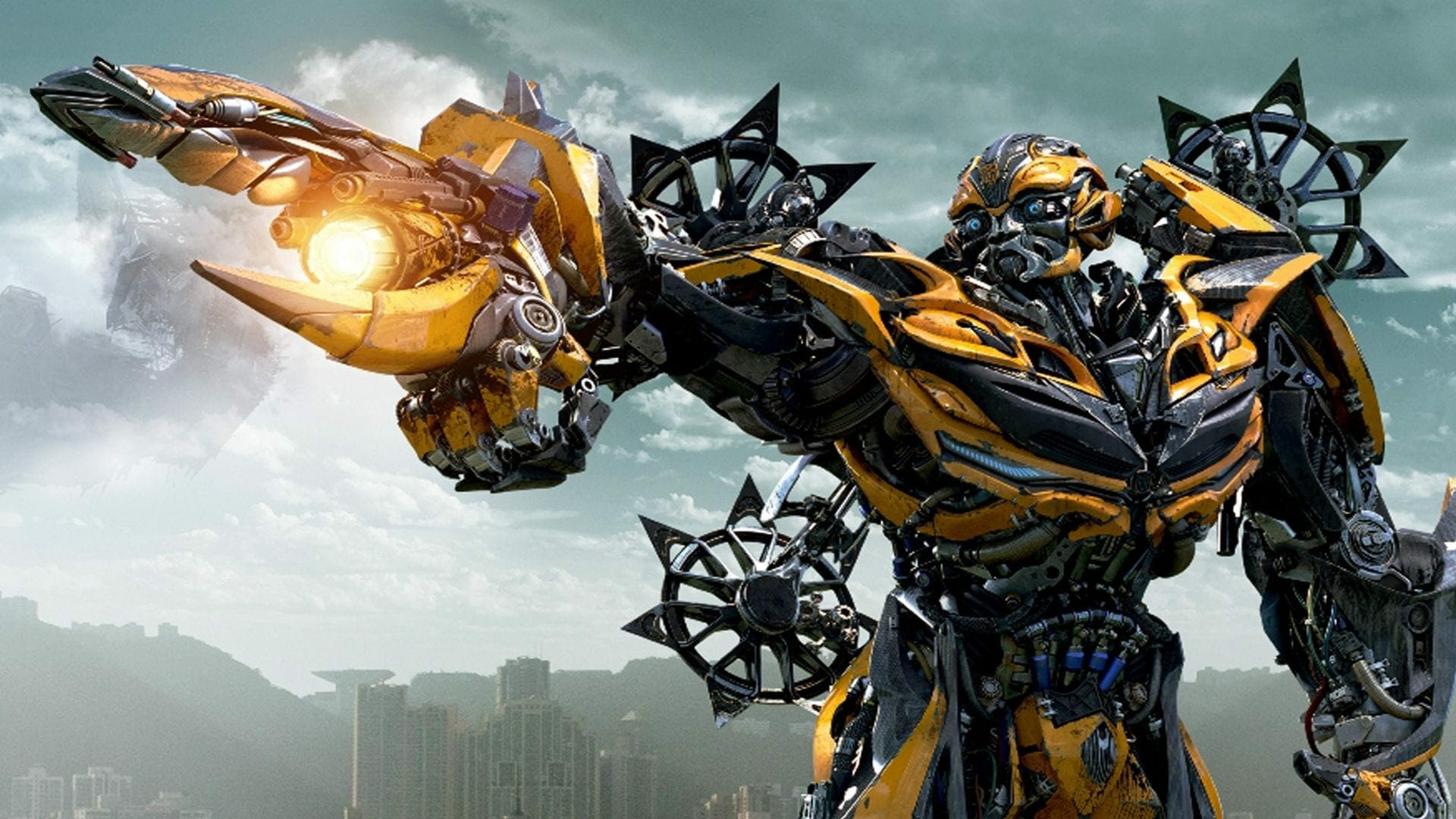 The story has so many strange shifts and awkward lurches that it’s hard to believe it was ever intended to be a cohesive whole — and that feeling permeates every aspect of the film from start to finish. Characters mysteriously change location; Wahlberg plays Cade with comic, wide-eyed goofiness in one moment & deadly serious the next. And robots come and go with such little concern for backstory or context that it feels like every scene was constructed simply by throwing a dart at a roster of potential characters. The lack of thematic and tonal consistency turns the film’s two hour and 45 minute running time into a pummeling assault, essentially daring the audience to keep track of what’s happening.

The first hour of the movie isn’t quite impressive. Silicon Valley’s T.J. Miller plays a goofy colleague of Cade’s, whose push and pull couldn’t take the movie anywhere. And while Cade’s overprotective feelings towards his daughter are imminently human and relatable. Unfortunately, it went like a running gag after Tessa’s boyfriend comes up.

Hyperkinetic imagery, Waving flags, slow-motion explosions; all of the elements are there, and when they work they’re phenomenal. Industrial Light & Magic’s effects work is better than ever. There’s a little mess of visual noise and interlocking parts. In fact, the most coherent thing about Transformers: Age of Extinction is its relentless devotion to product placement.  Still it has generated more than $2.6 billion worldwide.

The problem is that these movies could be better with the better audio, visual effects & a perfect story line. But as long as audiences continue to flock to movies like Transformers: Age of Extinction such kind of movies will be made.

About to get rid of your Apple device? Deactivate Apple ID account now!