The game has gone into closed and open beta programs both for consoles and PC and has received great acclaim from the gaming world while at the same time ruffling some feathers with the History aficionados who claim that the games blatant historical inaccuracies sabotages its reputation. 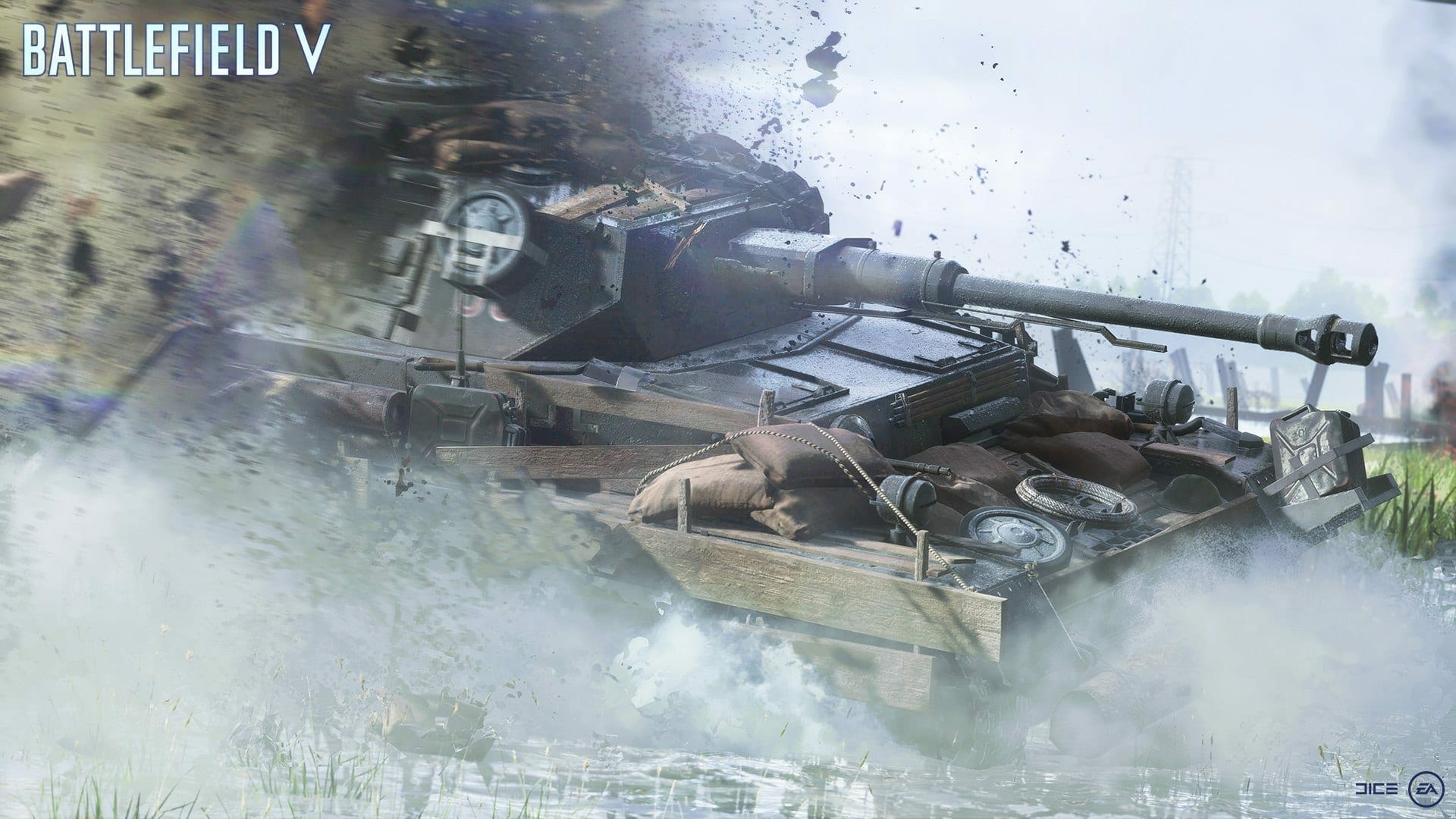 No matter which side of the spectrum you find yourself on, it is undeniable that the game has garnered immense interest in the gaming world. The title that precedes the latest upcoming installment, the Battlefield 1, did exceptionally well across all platforms upon release and has sold millions of copies across various platforms to this day.

However, earlier this week EA seems to have rubbed some of its fanbase the wrong way when EA’s chief design officer Patrick Soderlund told gamers that if they don’t like what they have done with the game then they shouldn’t buy it. This statement came in response to the reservations of people regarding the inclusion of female fighters with prosthetic limbs in the story mode of the game which according to critics sabotages the credibility of the game. Soderlund’s statement caused quite a stir and has also apparently affected the Pre-order sales of the game. 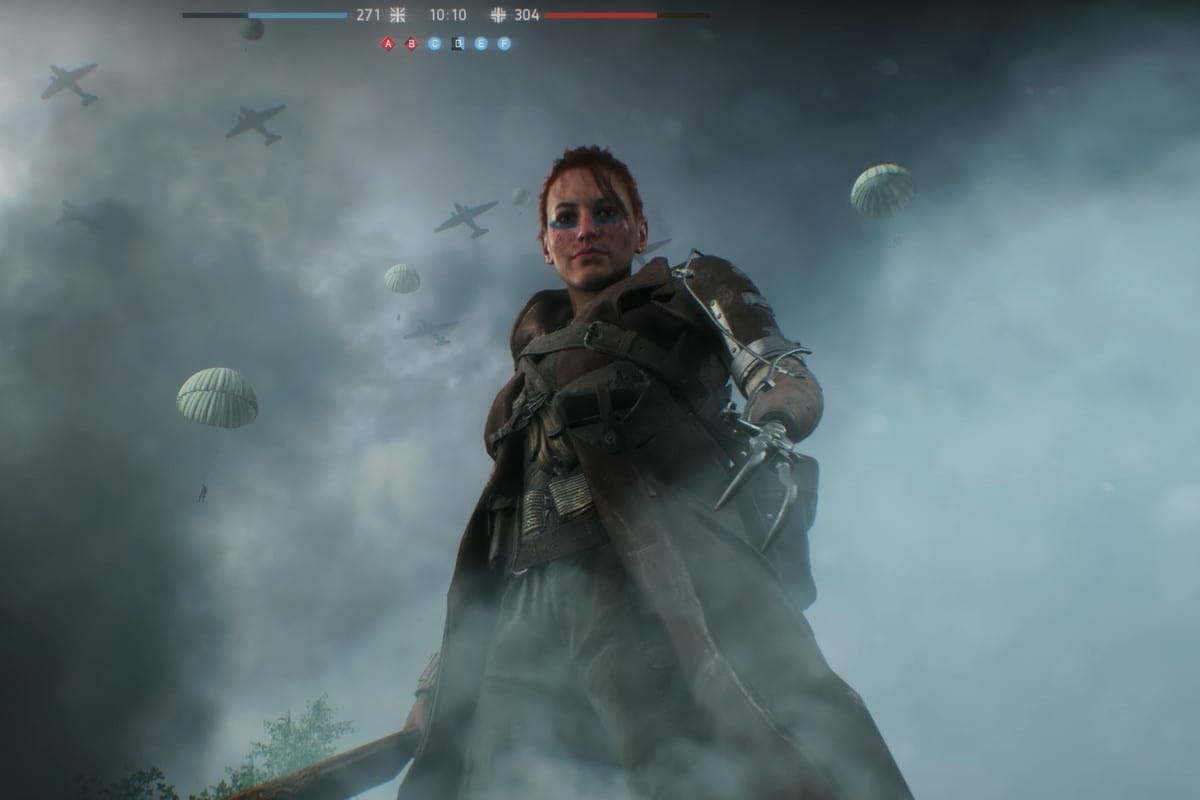 Today we have three absolutely mesmerizing Battlefield 5 OST for you. The main theme of the game and the main menu music, both are a pleasure to listen to. Below you will find both on TNM’s very own Youtube channel.

This is the sort of music that gives you chills when you listen to it, perfect music to invoke fantasies in your mind. The flute has been handled sublimely and all the aspects of the music come together very well. We have no doubt this is some of the best music we have heard from any game in a long time.

As you must know by now, Nvidia recently announced their newest line of cards, the RTX series based on turing architecture, at Gamescom 2018. The gaming world was in awe when Nvidia revealed the absolute powerhouse that their newest line of GPU is. This time around, the Nvidia GPUs are centered on their latest technology that they are calling RTX. RTX technology is meant to improve the conventional lighting system and the shadows that we have come to experience over the years. Below you can view the official Battlefield 5 Nvidia Geforce RTX trailer where they highlight the difference with and without RTX on.

As you can see the difference is tremendous. The visial fidelity that the RTX tech affords all those games that make use of it is unprecedented. To read more about Nvidia’s RTX GPUs go here.

Battlefield V will be released on Oct 19 across all platforms. However, the deluxe version will come out a few days earlier on 16 Oct, the game is up for preorder right now on their official website.

Also, feel free to check out our article on Battlefield 5 open beta preload and how you can download it here. To read about Nvidia drivers and what you need to do to make sure to run the game without any issues go here.

This is all we have for you folks, make sure you keep checking TNM for all the latest news and rumors. Also, feel free to leave us a comment on what you think regarding the upcoming Battlefield 5 game.