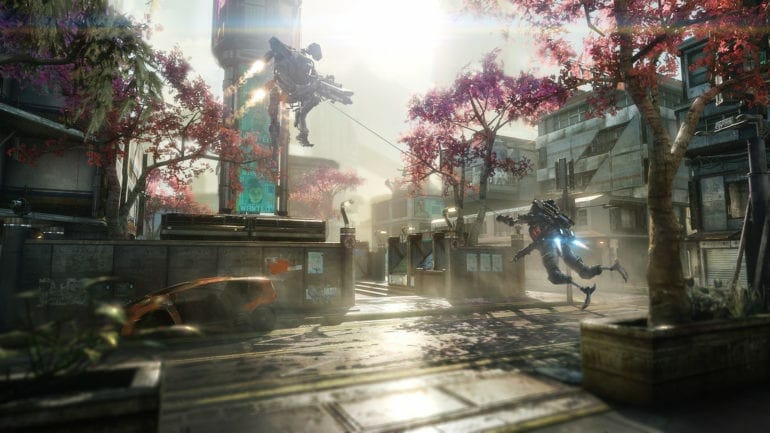 Titanfall 2 is a title that doesn’t require any introduction. It is a sequel to the critically acclaimed Titanfall series released for Xbox One, Xbox 360, and on PC. Titanfall 2 was released in 2016, 2 years after the first installment. The game this time was released on PS4 as well. Recently, EA has decided to launch their titles on Steam after quite a while. The release totally revived Titanfall 2 with over 10K players actively playing the game. According to some people reports, the game has issues on launch as the executable file doesn’t detect Origin launcher. The Titanfall 2 Launch Issues on Steam can be fixed with a simple workaround which can be found down below.

The game requires Origin launcher installed to be able to run the game in the first place. If you haven’t installed Origin on your PC the game will not launch and will give an error and ask you to install Origin. But after updating and installing Origin if you’re still getting an error which might look like:

You might want to try the circumvent mentioned down below.

Any AAA game has their own launcher and they simple won’t run without them, GTA V for instance. It requires the person to install Rockstar Launcher. This is generally not appreciated by the gaming community but they will have to coup with it. With that aside if you’re getting an error even after updating Titanfall 2 here’s what you can try:

If the problem persists try using Data Execution Prevention for Origin. For more information on DEP follow this link.

Hopefully this will fix Titanfall 2 launch issues on PC. Let us know if this works down in the comments below. 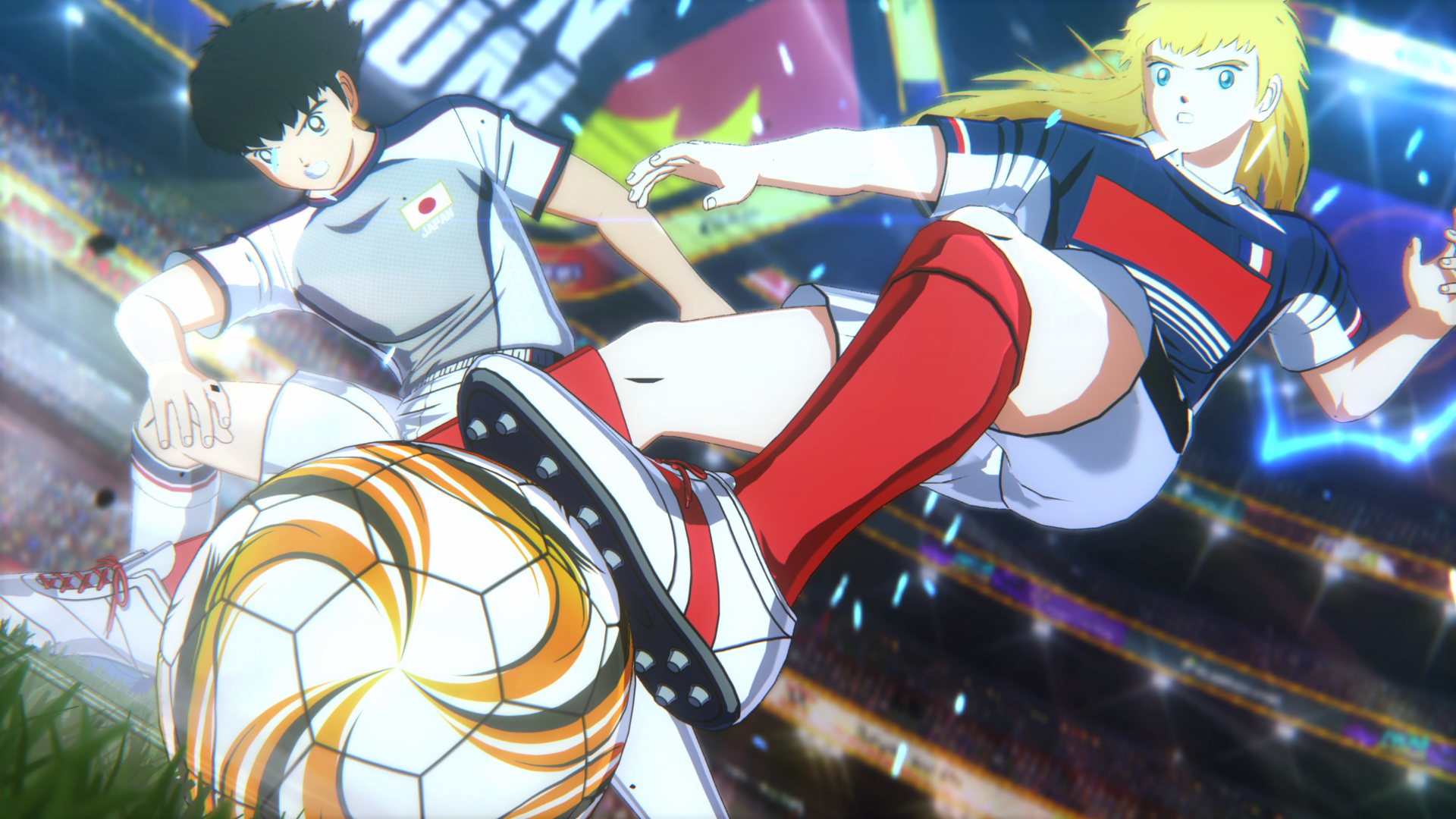