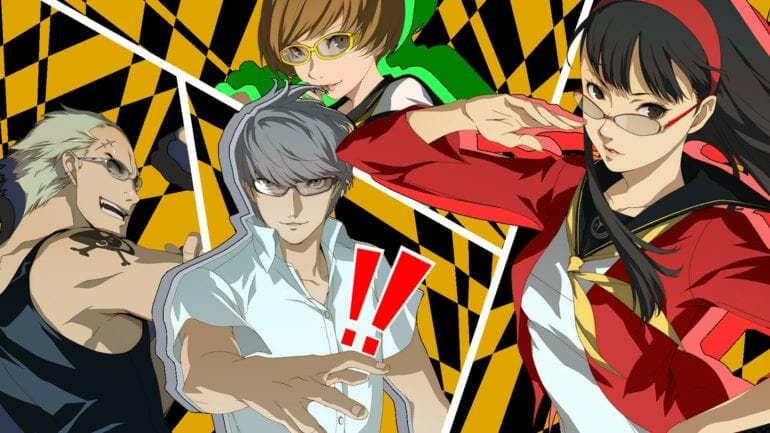 Persona 4 Golden is the first Persona title to come out on PC. It is considered one of the best J-RPGs of all time, and it’s published by SEGA on PC. The game was surprisingly ported by ATLUS, and here’s hoping we get other titles on PC as well. However, now with Persona 4 Golden cracked, it’s another title that’s no longer protected by Denuvo.

The Denuvo free build of Persona 4 Golden was released online, and it isn’t done by a specific scene group. According to the post on Reddit. the size of the executable has been reduced from 124MB to just 7MB. The inflated size of game executables is usually because of DRM protection.

This is one of the more unusual instances of a game being cracked because this is just a Denuvo free build of the title. It isn’t claimed by any scene group like CODEX, that has been notorious for cracking Denuvo protected titles.

What do you think about the title getting cracked after a few weeks? Let us know in the comments below and share your thoughts. 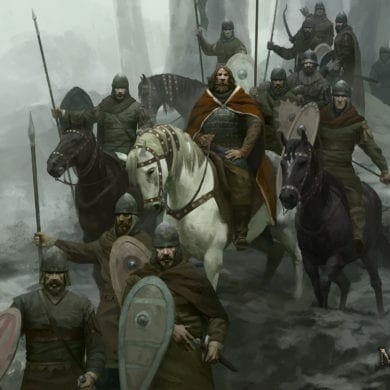