Kaguya-sama Love is War season 2 anime has just been announced. More details are expected to be released at a later date.

Kaguya-sama wa Kokurasetai: Tensai-tachi no Renai Zunousen or Kaguya-sama: Love is War is a manga series by Aka Akasaka. The manga has been serialized in Young Jump and is being published since May 19, 2015. The manga series received an anime adaptation which aired from January 12, 2019 to March 30, 2019. Unlike other popular anime the series didn’t have any announcement regarding season 2 and just a few moments ago a season 2 for the show was announced. 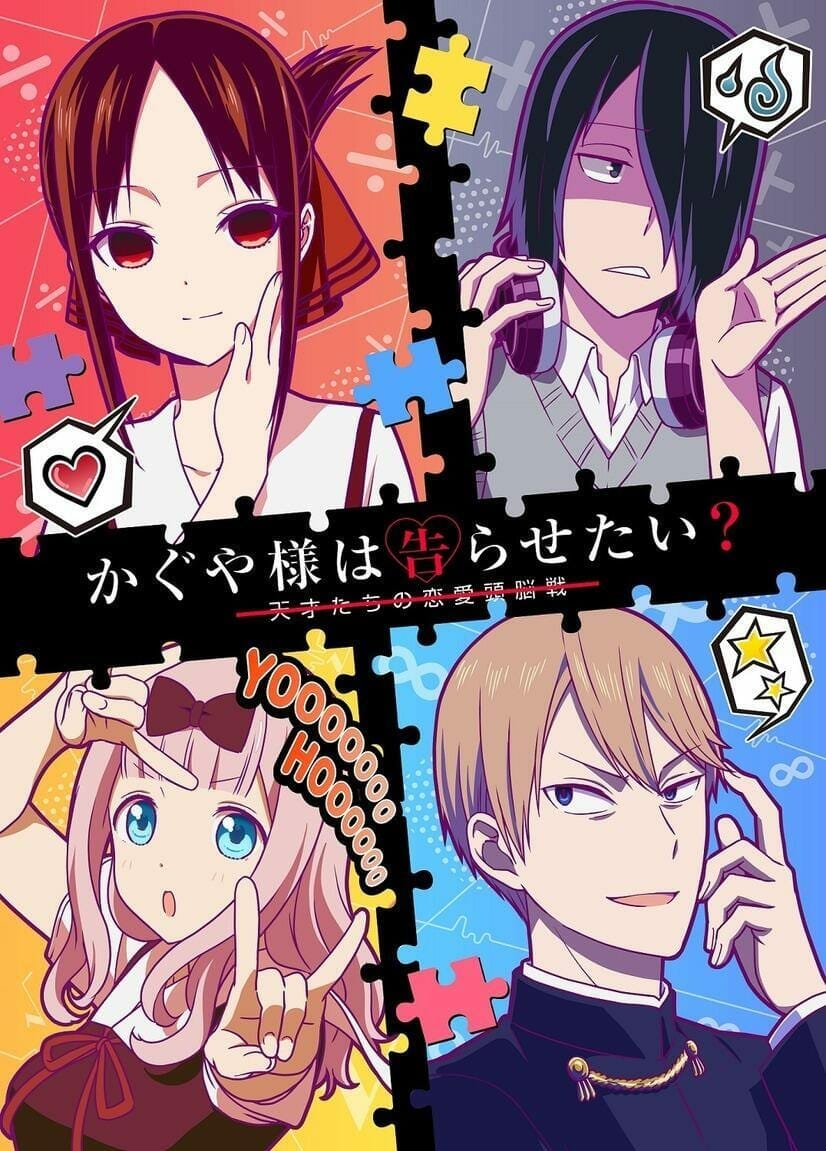 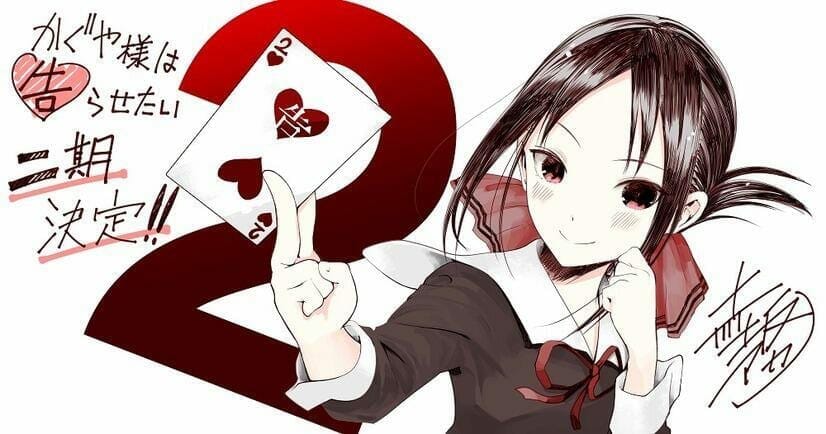 Considered a genius due to having the highest grades in the country, Miyuki Shirogane leads the prestigious Shuchiin Academy’s student council as its president, working alongside the beautiful and wealthy vice president Kaguya Shinomiya. The two are often regarded as the perfect couple by students despite them not being in any sort of romantic relationship.

However, the truth is that after spending so much time together, the two have developed feelings for one another; unfortunately, neither is willing to confess, as doing so would be a sign of weakness. With their pride as elite students on the line, Miyuki and Kaguya embark on a quest to do whatever is necessary to get a confession out of the other. Through their daily antics, the battle of love begins!

Since the source is reliable, it’s nice to have another season to see the relationship growth between Kaguya Shinomiya and Miyuki Shirogane. What do you guys feel about Kaguya-sama Love is War season 2 announcement? Let us know down in the comments below. Stay tuned as more details will be released at a later date.