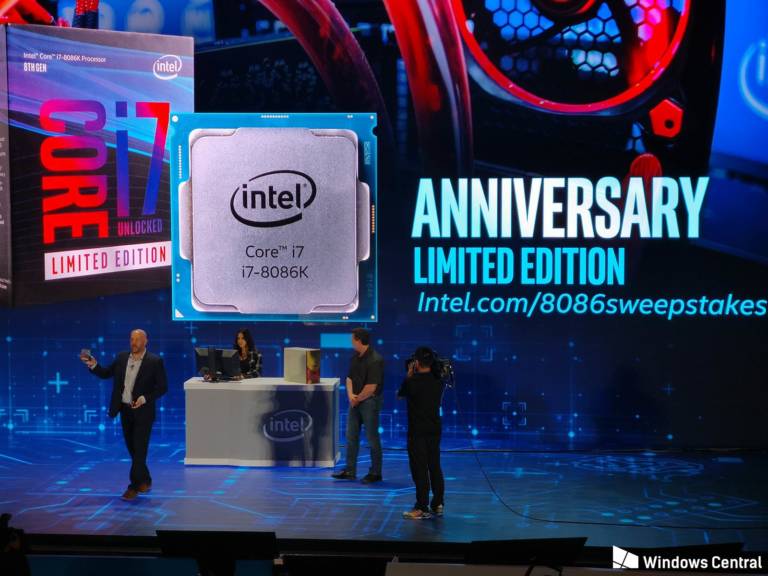 Intel has now announced that it is launching the Intel Core i7-8086K. The new CPU comes as a celebration of the original Intel 8086, from where the x86 architecture began. The original 8086 had a core clock of 5 MHz, and as a tribute to the original CPU, the new Intel Core i7-8086K has a turbo frequency of 5 GHz. This is the first ever CPU from the company to do so. However, it is still unclear whether what kind of turbo this is, and is speculated to most likely be a single core turbo frequency. 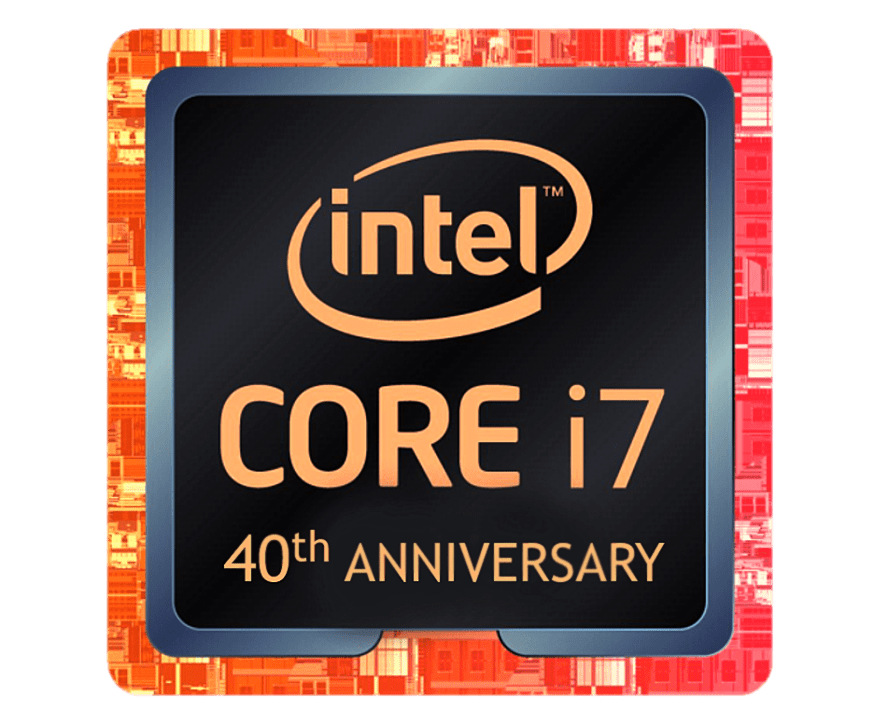 The original Intel 8086 CPU was launched on the 8th of June, 1978. It was a 16 bit microprocessor with a base clock of 5 MHz. It was the first ever processor to be based around the now famous x86 architecture. Interestingly it also had variants with clock speeds of 4, 8 and 10 MHz. It spawned a variant, known as the Intel 8088, released the following year.

While the old 8086 isn’t really impressive by today’s standards, the new Core i7-8086K is an pretty capable processor indeed. It is basically the same as a Intel Core i7-8700K, they both have the same core count, same power draw, same socket and other specifications are identical too. Here are some of the specifications:

Now, it does look like the new Intel Core i7-8086K is basically a glorified, but it does have one key distinction in that it has greater base and boost frequency when compared to the standard Intel Core i7-8700K. This could be down to them being better binned Intel Core i7-8700K CPUs, who knows. The boost clock itself is a bit of a mystery, as it is most likely not an all core 5 GHz boost. It is more likely a single core that will boost to 5 GHz, and the rest might hover around 4.4 GHz. 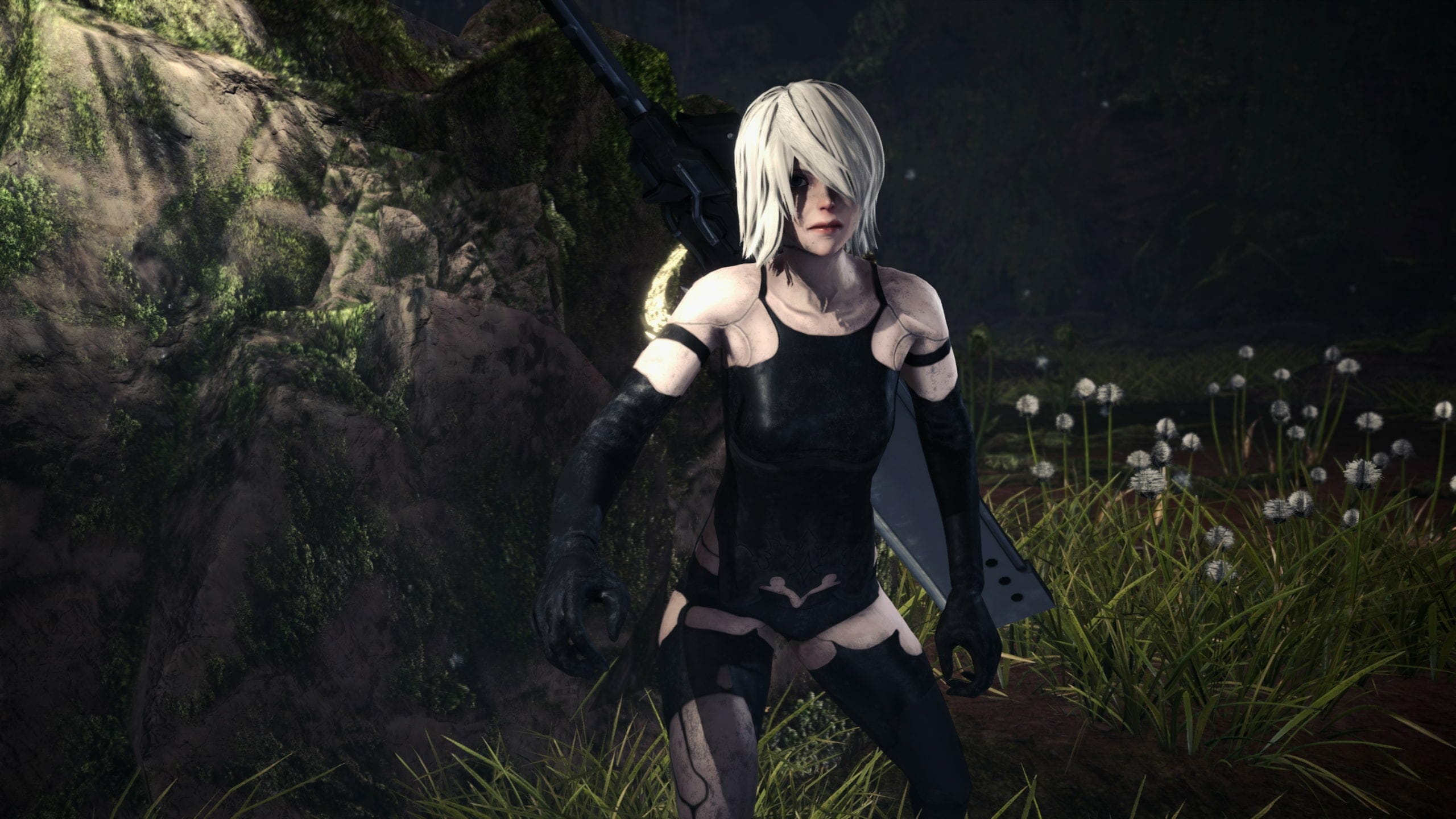 How to install Monster Hunter World A2 ‘YoRha’ Outfit Mod