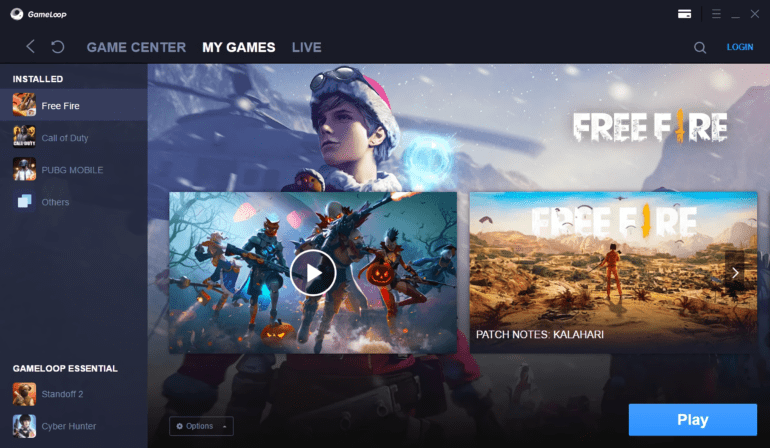 Gameloop is the Android emulator software developed by the Chinese tech giant, Tencent games. Better known as Tencent Gaming Buddy before, Gameloop is the same emulator with more features and offering a couple of phone games on PC. If you already use Gameloop on your system you can try this guide to turn Virtualization on for Gameloop to increase performance. Virtualization relies on software to simulate hardware functionality and create a virtual computer system.

Turn Virtualization on for Gameloop

Almost every CPU in the market has integrated virtualization technology with different names. Intel names VT on its CPUs as Intel Virtualization Technology (VT-x) while its called AMD Virtualization (AMD-V) on AMD CPUs.

How to check if my PC supports Virtualization?

NOTE: If virtualization mode is disabled you will see a red X.

To check whether your CPU supports virtualization or not you can check it on Gameloop by:

And you should be good to go. Turning VT on will allow the software like emulators to use the hardware support optimization scripts effectively. It will deliver noticeably improved performance. Since such software cannot optimize the physical server hardware when being used.

Does turning Virtualization on will have any bad affects on my PC?

The answer is no, turning virtualization will not have any bad effects on your system hardware. This technology has been around since 2005. It is also being researched since then. It is perfectly fine and safe to use. Let us know if turning on VT has improved performance in popular emulator games like CoD: Mobile and PUBG mobile on your PC. 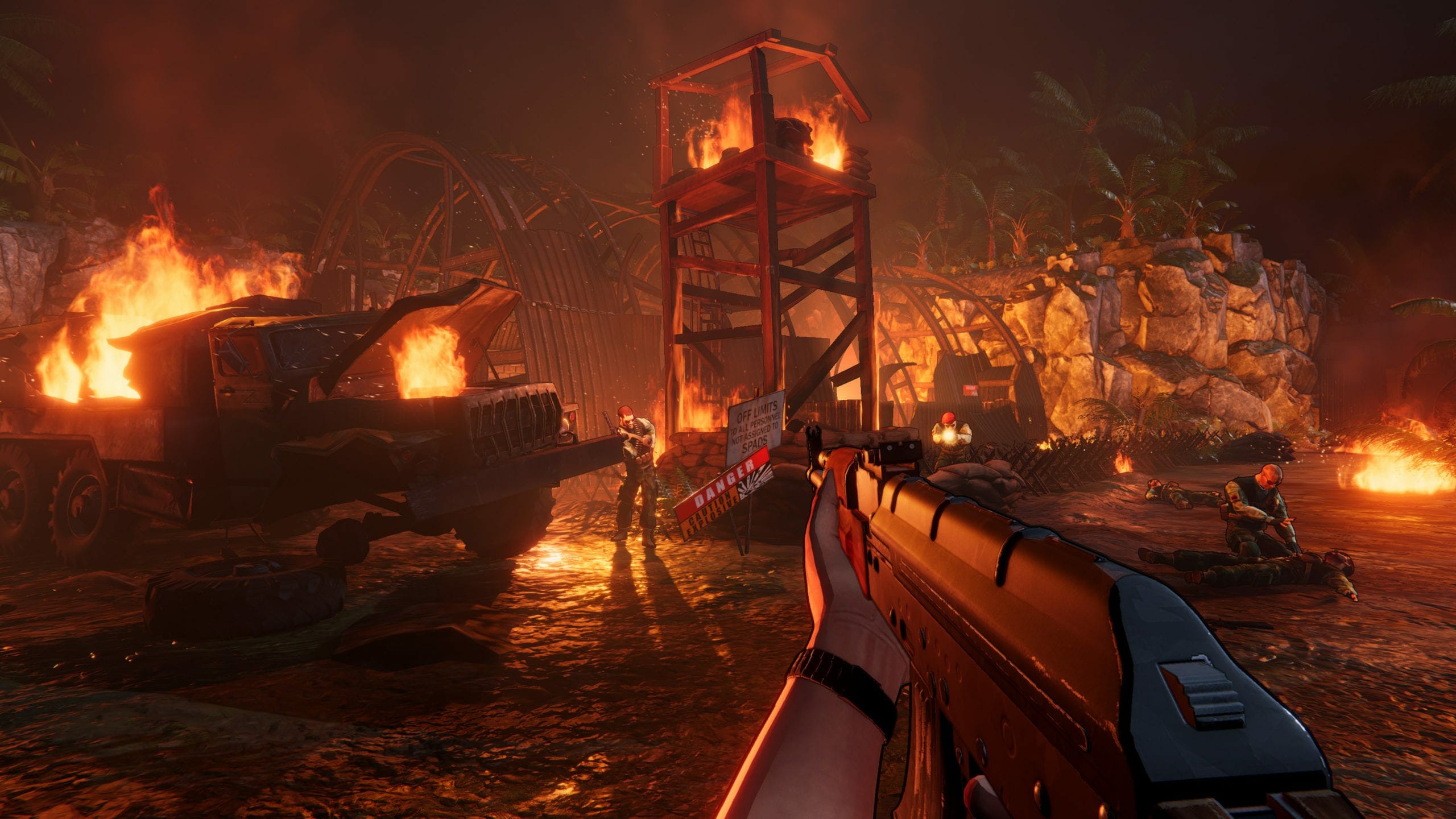 XIII Remake Pre-Order Bonus for PC, Xbox One and PS4