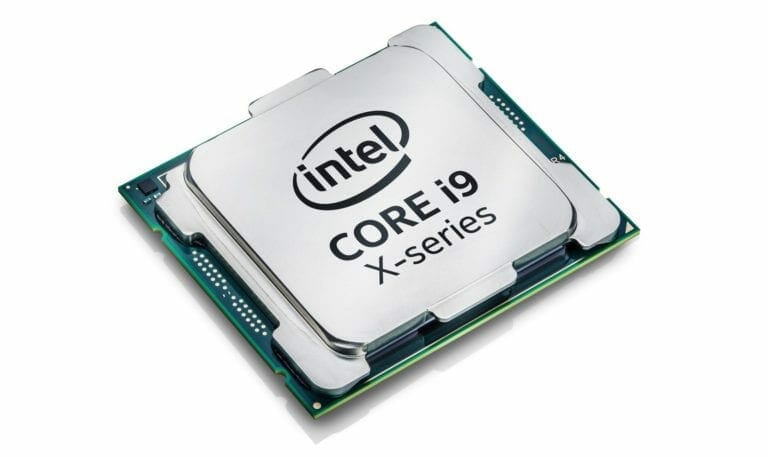 At Computex, Intel made a huge splash because of its new Core i9 X-series family; and their best member being the 18-core processor for desktops. We did not really have a lot of information about the technical details until now. Today, Intel stated that the 18-core i9-7980XE is going to feature a 2.6 GHz base speed, with a Turbo Boost 2.0 clock of 4.2GHz. In addition to this, it uses the Turbo,  Boost 3.0which aids the performance of its fastest two cores, which makes it reach 4.4GHz.

This speed is just a little less than the top speed of Intel’s Core i7-7700K, which is the fastest mainstream desktop processor. Which means that the 18-core chip will make no compromises on speed when it comes to single-threaded performance for games.

It is sort of strange for the company’s most powerful processor being with a base clock speed under 3Ghz, but what makes it stand out are the boost figures, which will get to work when you need more computing power.

When it comes to the other members of the X-series family, we know that the 16-core model is going to have speeds between 2.8Ghz and 4.4GHz, while the 14-core version begins at 3.1Ghz. Evidently, Intel can achieve higher speeds on chips with lesser cores. This is because they have less of a heat issue to worry about. 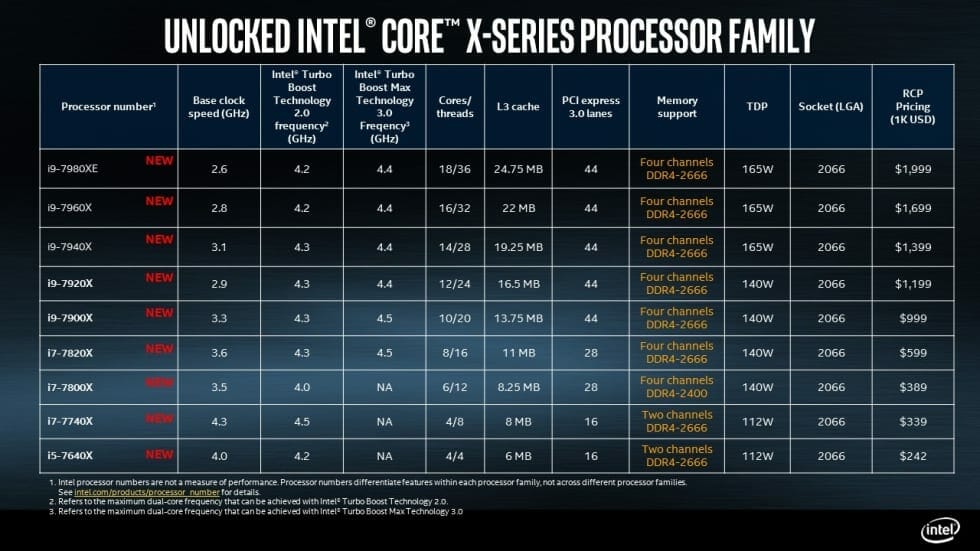 It might take a while for us to know all the details about these chips, but Intel did give us a small preview from its own testing. While running an NVIDIA GTZ 1080Ti GPU, the 16-core i9 CPU reached a Cinebench R15 score of 3,200. On the other hand, the quad-core i7-7700K scored only 966 on the same benchmark. 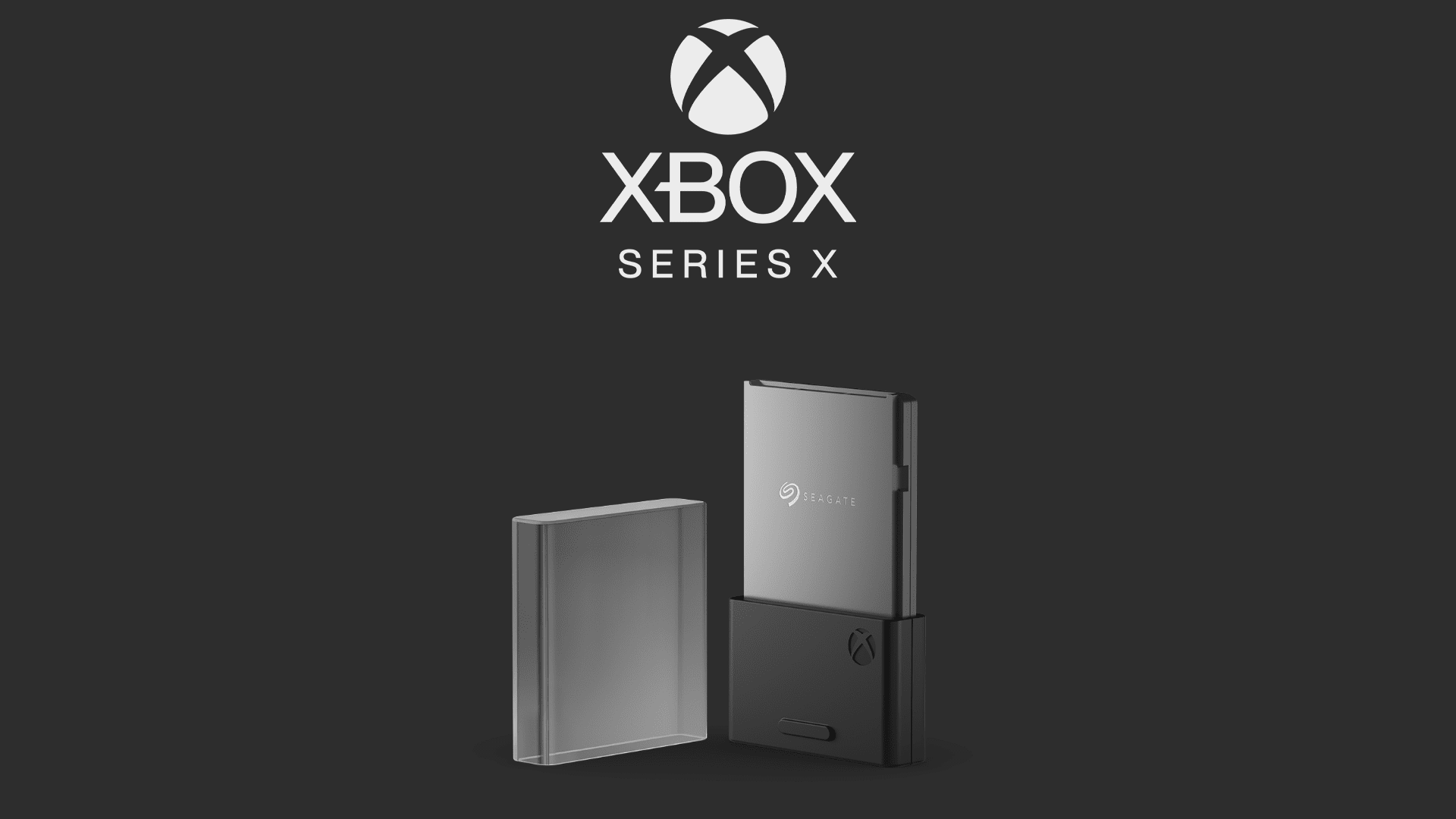