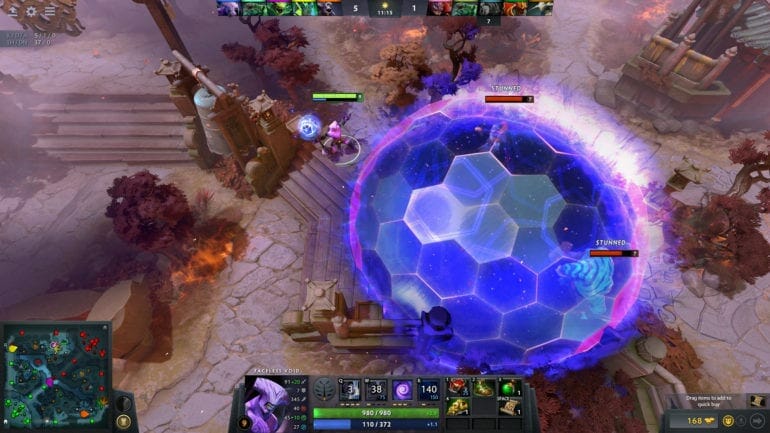 Valve has just announced a new experimental launch option in Dota 2. This new launch option will help people with low-end systems to fix black screens and improving long load times. Every year after the release of the battle pass there is always an issue with FPS regardless of what hardware the system has. Low-end systems suffer the most from long loading times, crashes, and even unable to play the game sometimes due to low FPS. Here’s how you can improve Dota 2 long load times and fix black screen issues.

Dota 2 is the sequel to the mod that introduced the new genre, Multiplayer Online Battle Arena (MOBA) to the world. Considering the mod’s success, Valve hired the mastermind behind the balancing of DotA, Ice Frog, to work on the new sequel dubbed Dota 2. The game received critical acclaim upon release. The game is famous for its unforgivingness, hardness, and the most important feature, The International and the compendium.

It has been almost two months since The International 2020 battle pass has been released. With the release of the battle pass, people faced many FPS issues including myself. if you’re facing long load times or facing black screens you can try the new experimental launch option.

To use the launch option, you will have to:

Here are the details of the launch options:

And you should be using the new experimental launch option. Let us know down in the comments if using the new launch option has improved load times or fixed black screen issue on your PC. Dota 2 is a free-to-play MOBA developed and released by Valve. Download it now on Steam! 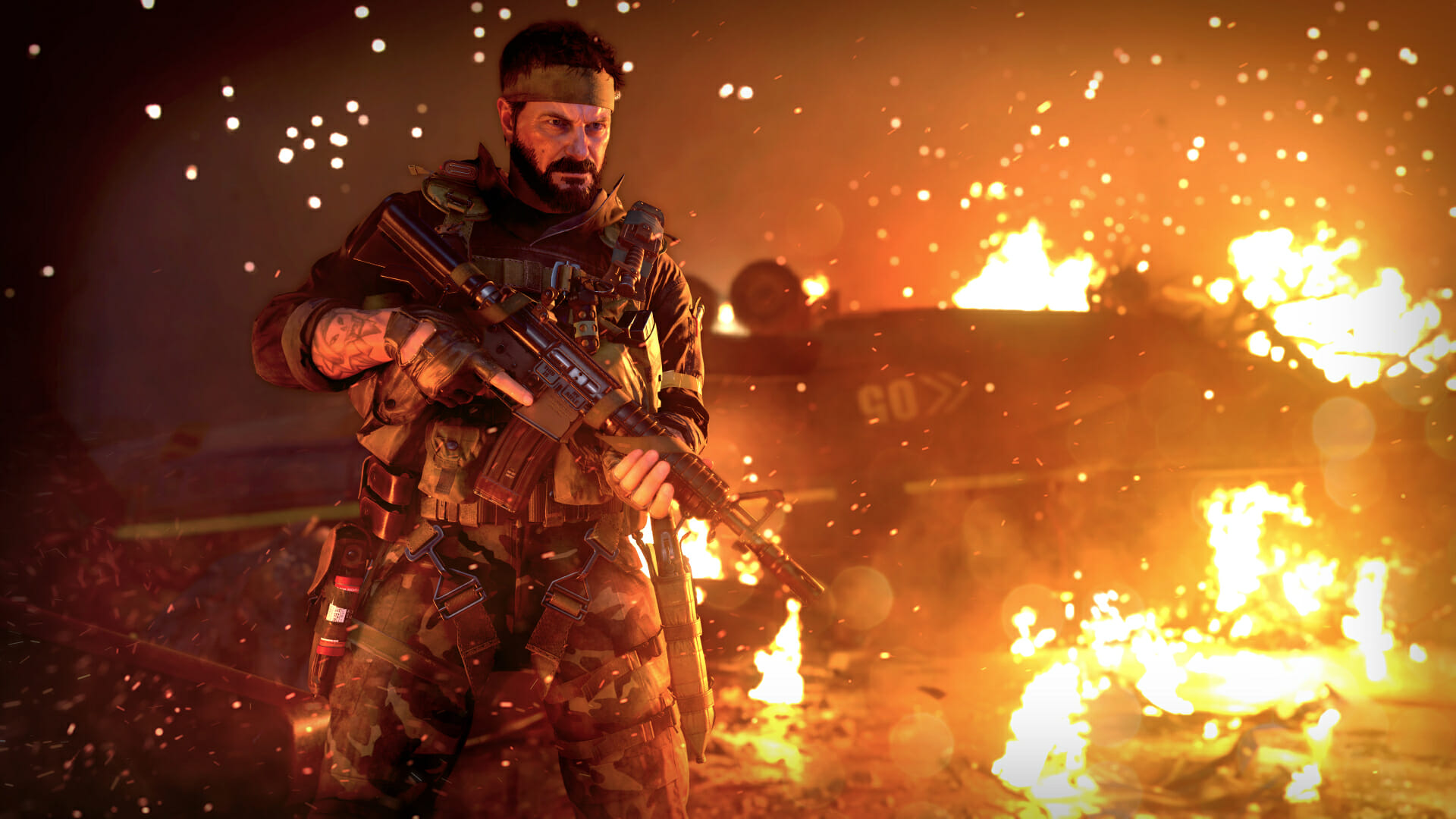