Huawei is known as the tech giant to release wide variety of phones every year in different markets targeting users from all ranges. This year, Huawei has released Mate 10 and Mate 10 Pro earlier, expensive 2017 flagship phones but Huawei Mate 10 Lite was due to release later for users looking for budget Mate series phone. Mate 10 Lite, half the price of Mate 10 Pro but suffers a lot in terms of performance, specs and overall features. To reduce the cost Huawei has made some sacrifices in terms user experience as well. After all it is mid-range phone.

Huawei Mate 10 Lite is a bezel-less phone with 1080p 18:9 Display. The build quality of the phone is sturdy and feels premium with uni-metal body. Overall, Mate 10 Lite looks like a 2017 flagship phone but with not so high-end specs. One unique feature that sets apart the Mate 10 Lite from the Mate 10 Pro and Mate 10 is four cameras setup. It is the first phone to comes with Dual cameras at front and back. However, have 4 cameras still Lite is not up to par in terms of Camera performance. 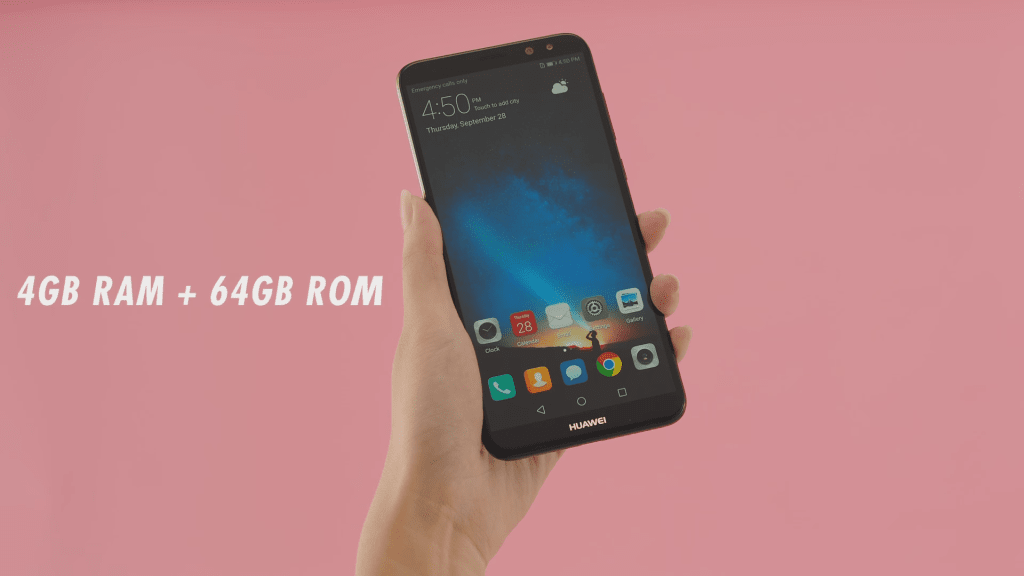 Taking about internals, the phone comes with HiSilicon Kirin 659 Octa Core Processor, 4GB RAM, 64GB Storage and a micrUSB storage. Luckily, Huawei has kept 3.5mm audio jack along with bigger battery. In terms of processing power this performs average but lasts longer and can easily give you full day battery life. Gaming is also average though you can play most of Android games that does not require high-end hardware. 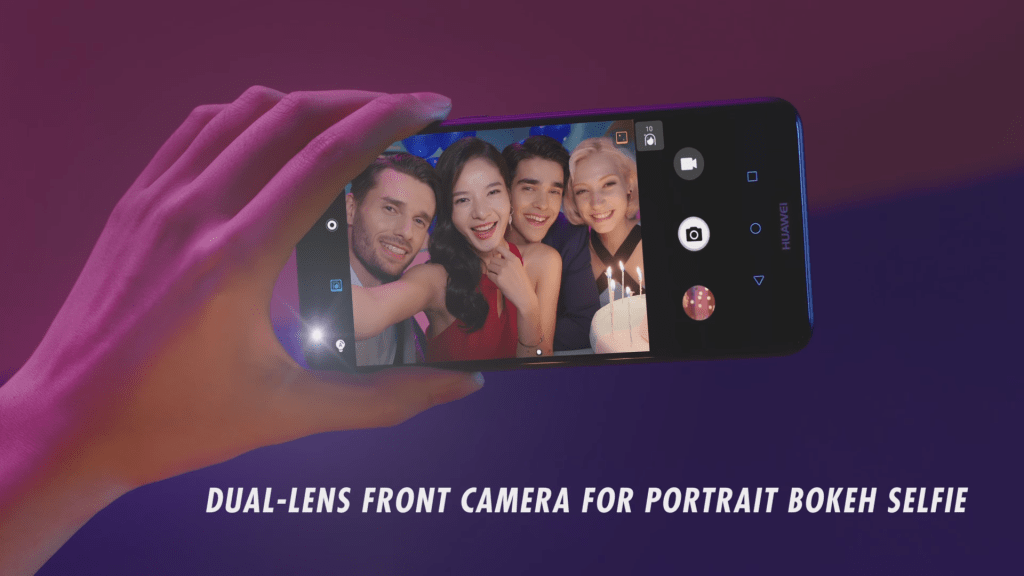 In our tests, the Camera performance of Huawei Mate 10 Lite is just average. Despite have dual cameras the colors were dumb and pictures were not so great. Front Camera is dual 12MP + 2MP sensor to take selfies with artificial blur effect. While back camera is dual 16MP + 2MP shooter capable of capturing footage at 1080 with stabilization. 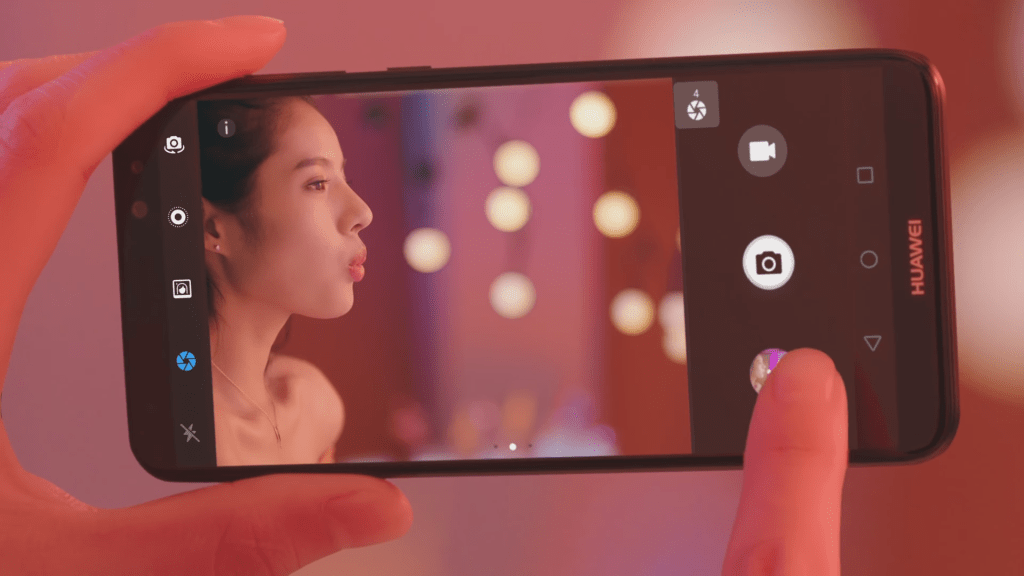 It runs on Android 7.0 and may get updated to Android 8.0 in 2018 but don’t expect soon. It has Huawei custom Android ROM EMUI 5.0 which also makes the user experience dull. 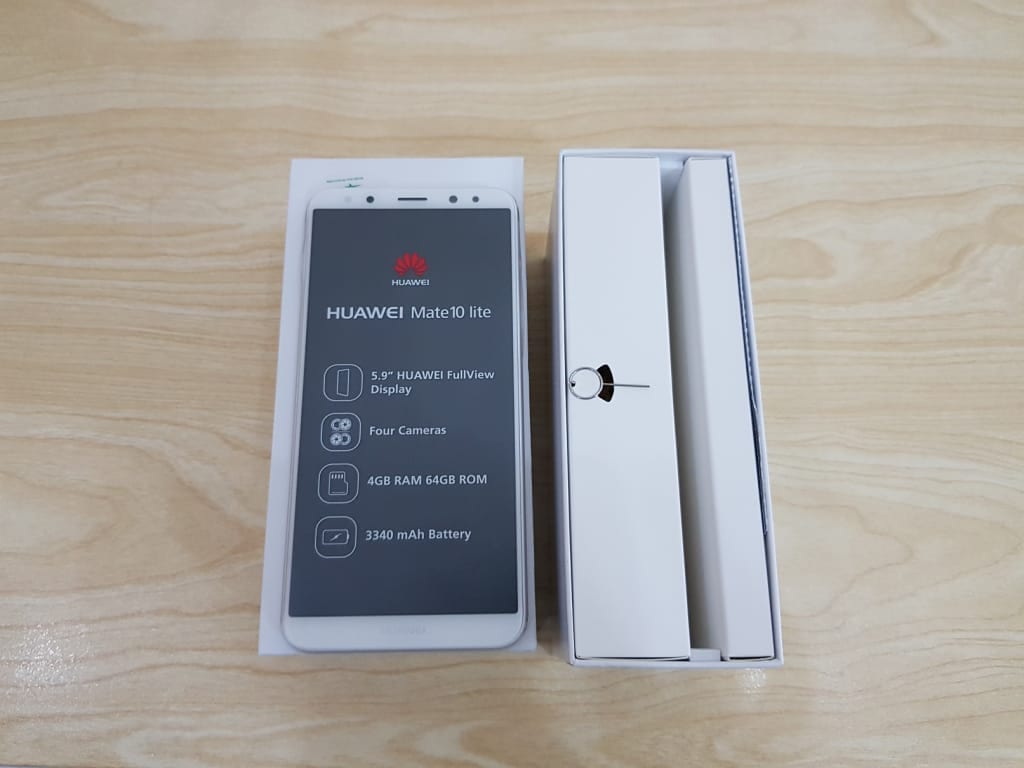