So here’s a new Windows 8 handset from hTC. The last one was Windows Phone 8S.  The new hTC Windows Phone 8X has improved features than the older one. Starting with the dimensions of the latest handset, it is only 132.5 * 66.2 * 10.12mm. The new handset weighs only 130 grams with battery which a bit more than the Windows Phone 8S but is acceptable, on the basis of enhanced features. 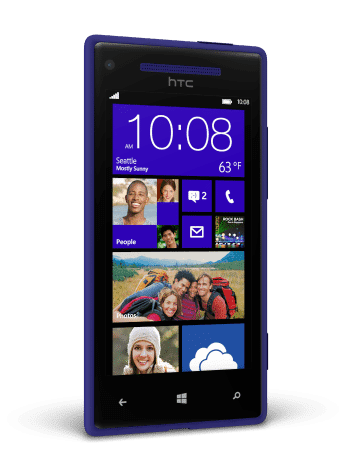 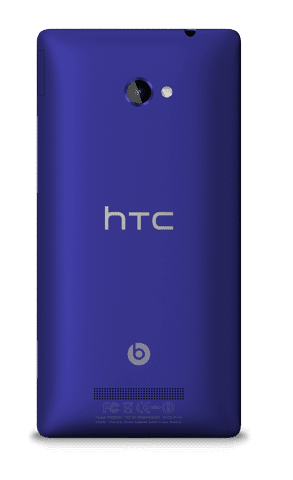 hTC Windows Phone 8X  HD 720p 4.3 inch touch screen makes multimedia easier and clear. The CPU is powered with Qualcomm S4 1.5 GHz Dual Core processor with available memory of 1Gb. The internal storage is 16Gb which is quite a huge capacity. The handset operates on the platform of Windows Phone 8 as it is reflected from its model name. It supports MicroSIM, GPS, GPRS, EDGE, HSPA and WCDMA. The handset includes Bluetooth, WIFI and audio jack for connectivity. Moreover, NFC is also supported depending on the mobile operator.  It offers studio quality sound with Beats Audio™ built in. 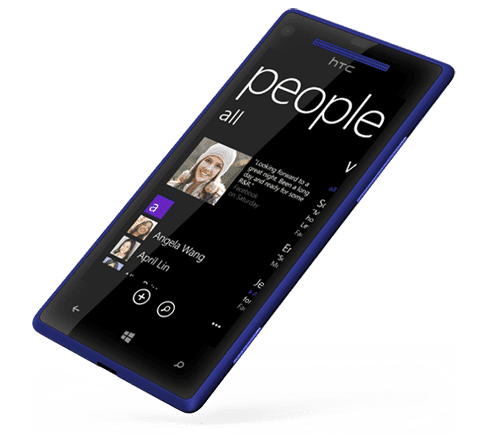 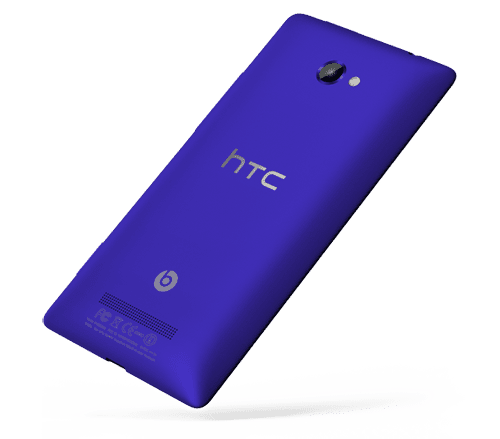 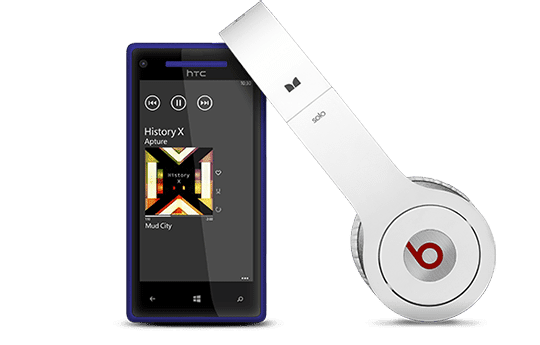 Talking about the multimedia features, the handset supports a number of audio and video formats making it possible to play any sort of stuff. The set comes with two cameras i.e. main and front. The main one is 8 megapixel camera with autofocus and LED flash with BSI sensor capable of 1080p video recording. The front one is although 2.1 megapixel camera but still capable of 1080p front video recording. The all these enhanced and improved features urges you to go and buy this smart device from hTC. 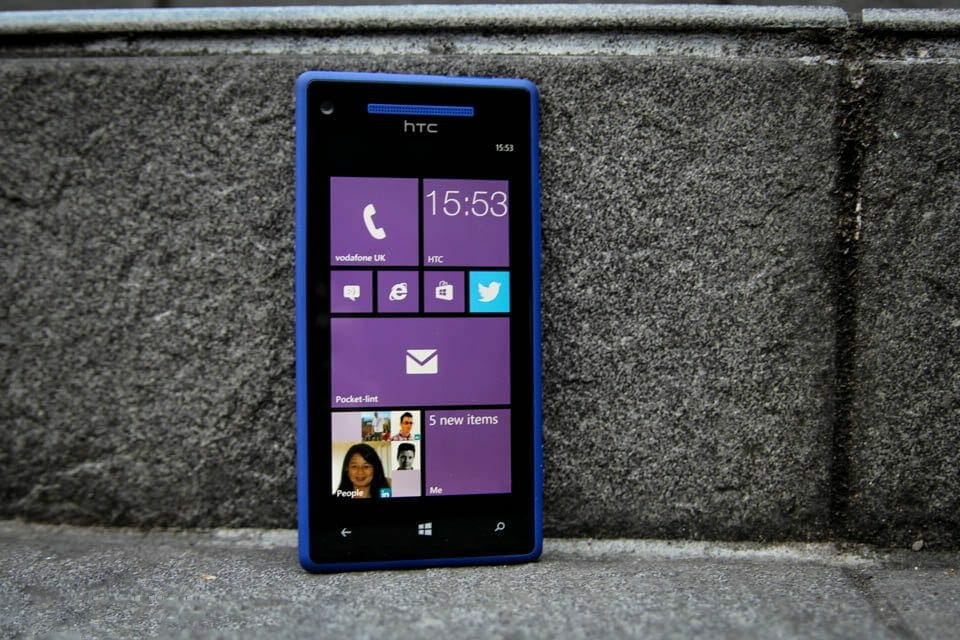 The bad point of this phone is that hTC has placed the power/sleep button on the top so it becomes pretty difficult to use it.Secondly, the volume keys are also place on the top side of the phone so when you hold phone little tighter to use power button you’ll gona press volume keys. Same the case with camera, hTC 8X has the hTC ImageChip technology like one x but the taken photos are not so incredible. 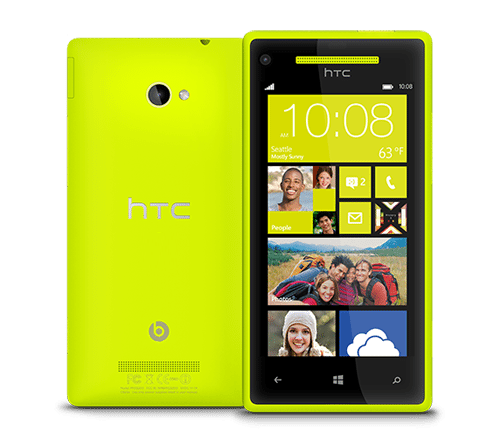 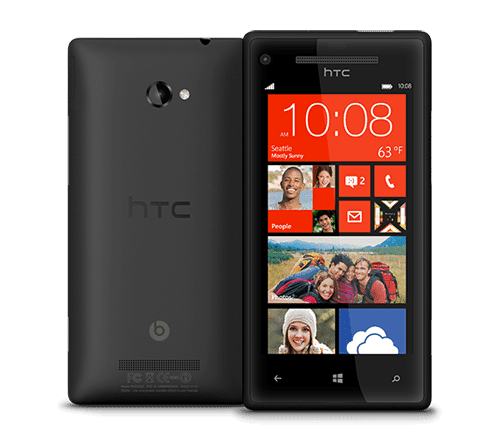