How To Fix Wolfenstein Youngblood Crash Error On Touch-Capable Systems 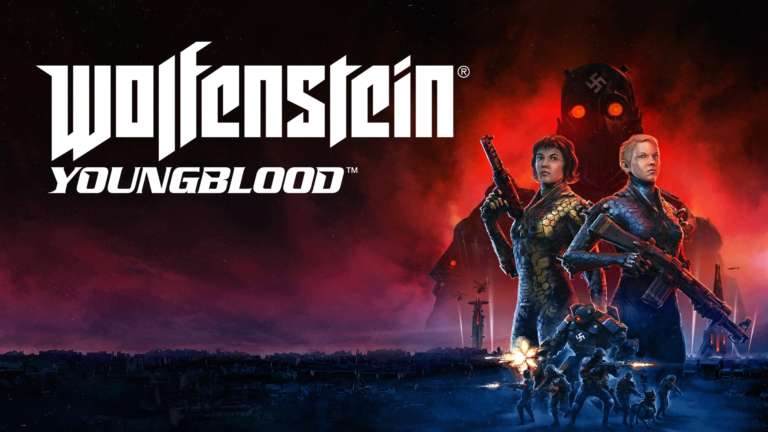 Wolfenstein: Youngblood is a first-person shooter developed by MachineGames in collaboration with Arkane Studios and published by Bethesda Softworks. The game is supposed to be a spin-off of the main Wolfenstein series. Bethesda announced the game at Electronic Entertainment Expo 2018 and development of the game had begun shortly before the announcement. Wolfenstein Youngblood has finally arrived on PS4, Xbox One, PC and Nintendo Switch today. Moreover, in this article, I will show you how to fix a common Wolfenstein Youngblood Crash Error error that arises on Touch-capable windows machines.

In the exciting new game, the player would assume control of either Jess or Soph Blazkowicz from a first-person perspective. Unlike the other Wolfenstein games, players would be able to complete missions in a non-linear order and gear and new abilities would unlock as the game progresses.  An optional cooperative multiplayer mode is included in the game. 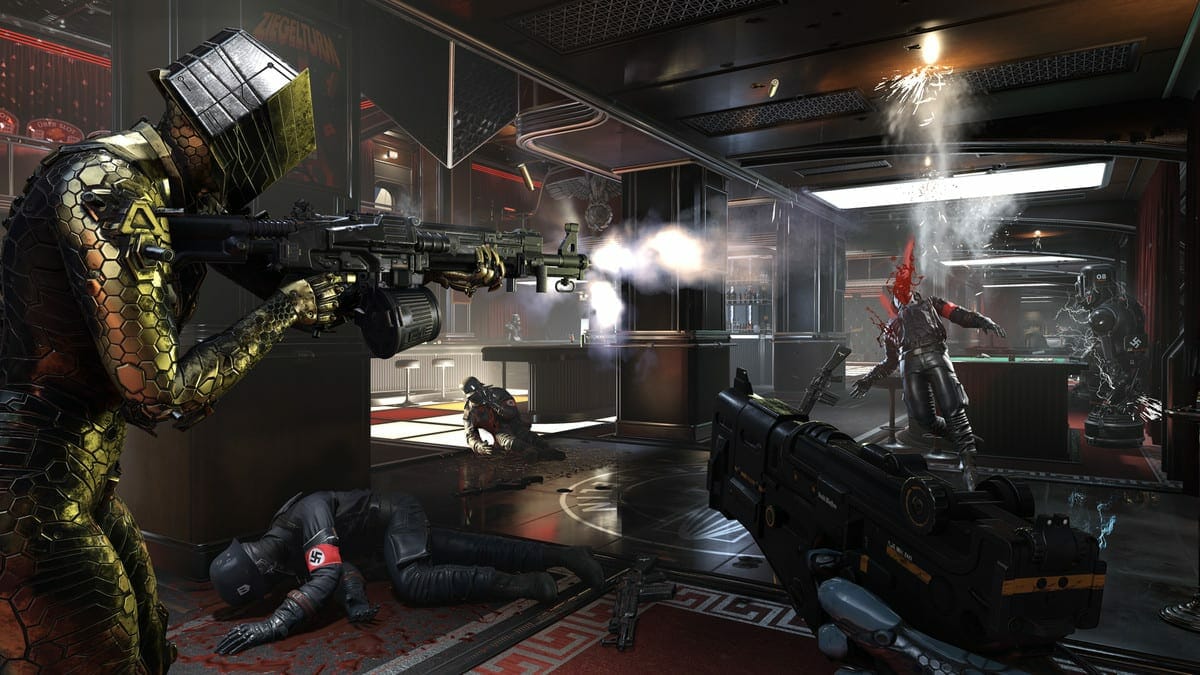 As for the plot, the game would take off two decades after the events of Wolfenstein II: The New Colossus in the 1980s. The premise of the story is centered around an alternate history in which Germany won World War II, Jessica and Sophia Blazkowicz, the twin daughters of B.J. Blazkowicz, must travel to Paris to look for their missing father. At the same time, they have to help the French Resistance liberate the country from German occupation dating from World War II.

How To Fix Wolfenstein Youngblood Crash Error On Touch-Capable Systems

This is a fairly common error on touch-capable systems running Windows 10. Fortunately, there is an easy workaround for it, follow the steps below to learn how to fix the crash error.

Let me know in the comments if you have any thoughts or questions regarding Wolfenstein Youngblood Crash Error On Touch-Capable Systems. 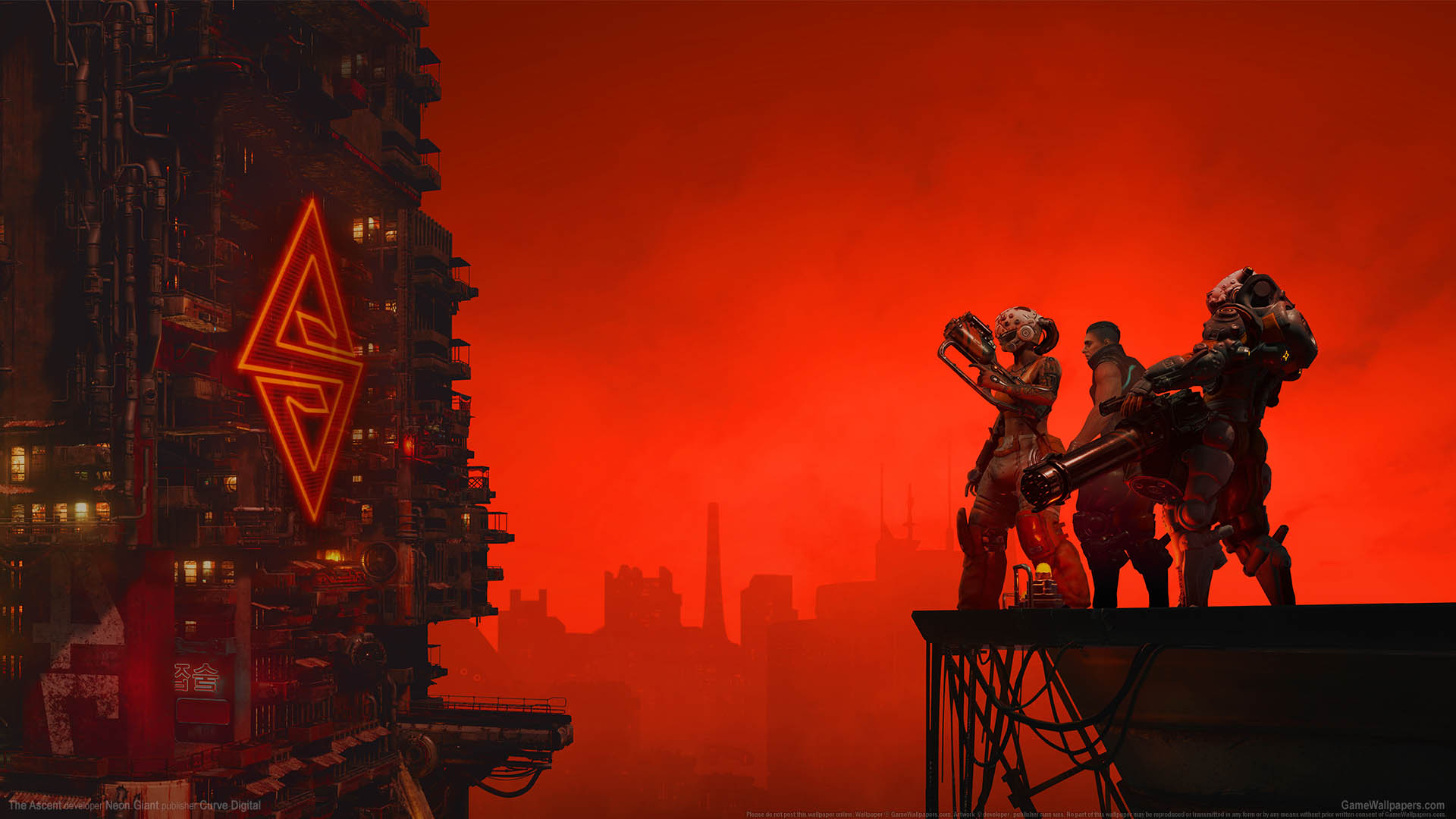 The Ascent Save File Location (Steam)