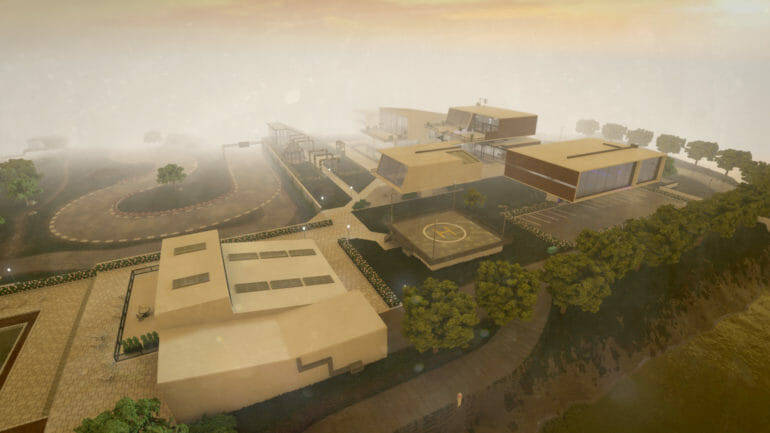 Teardown is a physics-based sandbox game from Tuxedo Labs. It is one of the year’s most ambitious titles and gives players a lot of freedom on how they want to approach a situation. It is a big hit on Steam, and fans of the genre will have a great time exploring all the possibilities the game provides. If you are, however, running into the Teardown mouse not working issue, here is how you can fix it.

Since the game is currently in Early Access form, players will run into issues. These include bugs, technical problems, and performance issues. To avoid these, it is recommended that you are always on the updated version of the game, and GPU drivers.

Teardown Mouse not working issue and how to fix it

Multiple users have reported that they are running into the following issues with their mice when trying to play Teardown.

All these are interlinked, and are caused by resolution and refresh rate values messing with the game itself. To fix it, follow the steps below.

Firstly, make sure you are on the game’s in-game resolution that matches the display resolution. Since the game is in early access, there are a few issues with how it handles the resolution in Fullscreen mode.

Another thing you can do is switch to borderless mode. Multiple users have confirmed that Borderless Windowed mode works better for them, and the mouse problems are fixed in that

While you are here, make sure you check out our other guides for Teardown as well.

So far, the support for the game has been very promising, and there’s a lot here for fans to sink their teeth into. By the time this does come out, we expect it to run much better, with far better performance too. At the moment, you need a decent CPU/GPU combination to really push the framerate. 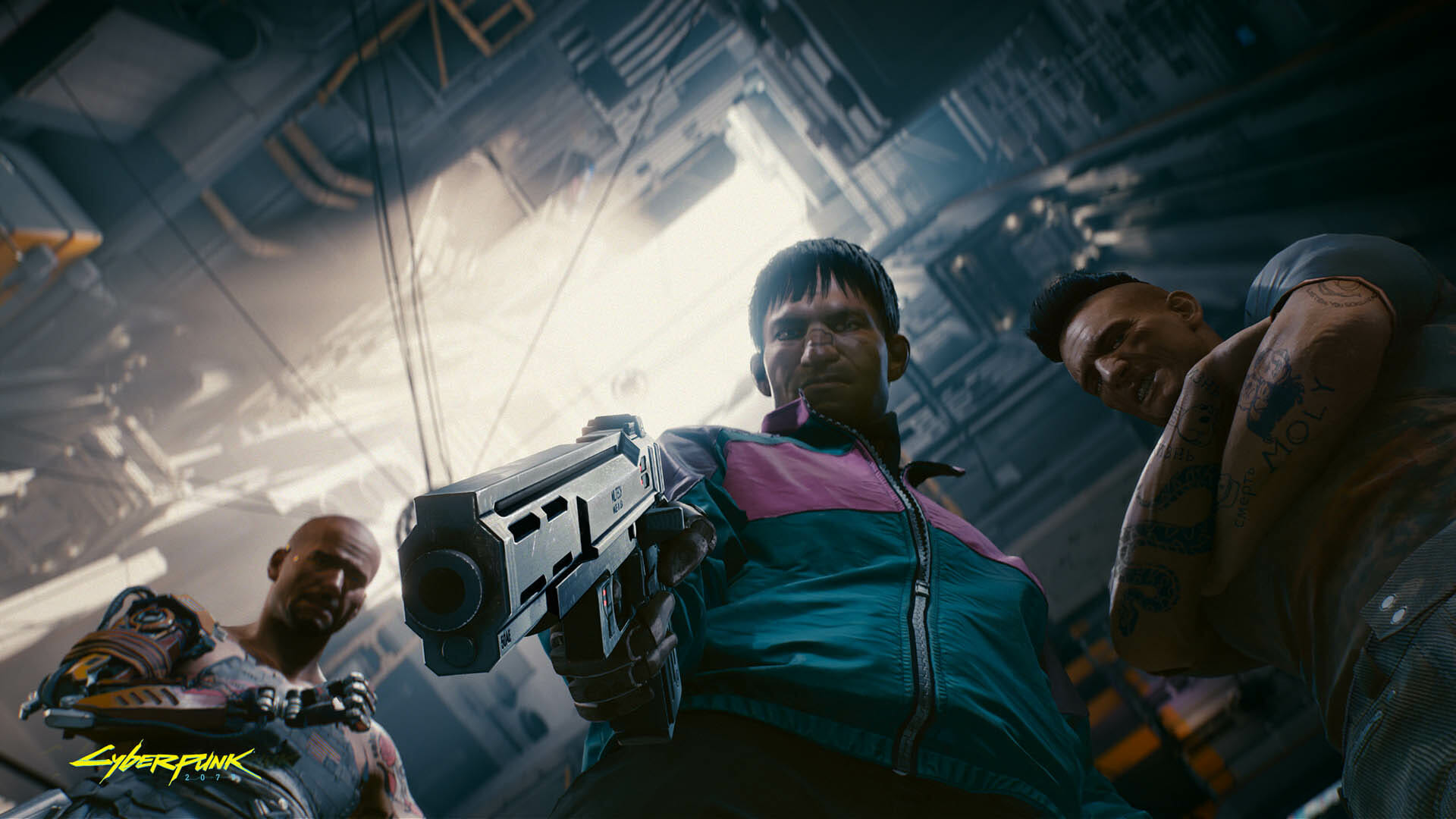