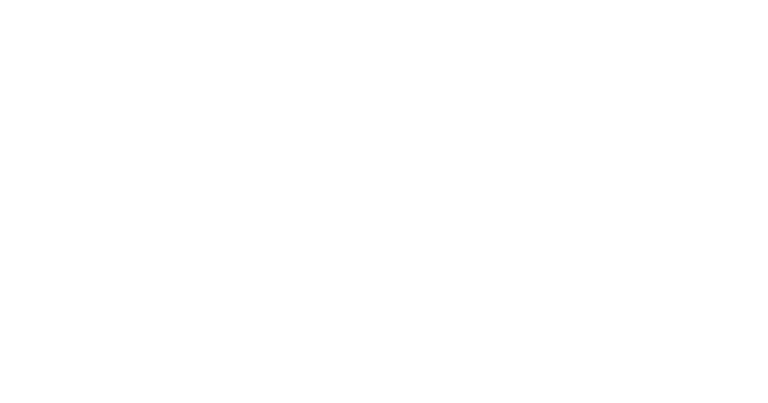 Cemu is a closed source Nintendo Wii U video game emulator that enables gamers to experience Wii U games on their computers. It has been under development since Oct 13, 2015. Cemu has come a long way in terms of performance over the years. The latest version which was released recently is Cemu 1.12.0. This version has many performance improvements and is the most stable version yet. This guide will show you how to setup Cemu 1.12.0 and install The Legend of Zelda: Botw on Cemu 1.12.0.

The Legend of Zelda: Botw

The Legend of Zelda: Botw is an open world game that is developed by Nintendo. It is the nineteenth main installment in The Legend of Zelda series. The game is set in a beautiful open world where the player has the freedom to pursue a wide variety of side quests as well as the main story. Link who is the main character of the game awakens from a deep sleep one day, and with the help of a mysterious guiding voice, sets out to save the kingdom of Hyrule. The Kingdom of Hyrule is accessible via gliding, climbing or by simply walking.

The game also features a highly developed physics engine which makes possible various interactions with the surrounding world, for example, cutting down trees and then making rafts out of them to be used on a river, or setting fire to grass and spread it with the help of wind gusts.

one very distinguishable feature from the previous Zelda games is the non-linear story. There is no specific order in which quests are undertaken. Except for the beginning tasks, rest of the game totally depends on how the player wants to pursue it.

A while back we did an article on Cemu 1.11.4. A lot of things were missing from Cemu back then, however, the developers have done good work and made a lot of progress in terms of usability and performance. The most significant improvements include:

We have already covered the installation guide of Cemu 1.12.0 and you can view it here. Follow the guide to install Cemu and after that continue with below steps to install Zelda on your PC.

Once you have installed the Cemu emulator using the above mentioned guide you are ready to download The Legend of Zelda: Botw on Cemu 1.12.0.

Step 1- Open the Wii U USB helper. (Read the Cemu 1.12.0 Installation guide above if you don’t know what this is.)

Step 2- Click on the search bar at the top and type Zelda. A number of search results will pop up. Choose the one that says “The Legend of Zelda Breath of The Wild (EUR)”.

Step 4- Once the game is in the download queue simply click the “start downloading” button at the bottom.

Step 6- A download manager window will appear. Go to the bottom of this window and tick the box that says “unpack”.

Step 8- Go back to the “Helper EX” folder and select both the DLC and the update folders, right click and then cut. Go to “WiiUGames Updates and DLC” and simply paste.

Step 9- Now launch the Cemu 1.12.0 emulator. Go to options tab at the top and select “configure game paths”. Double click to add a new entry. Once the window opens, navigate to the “WiiUGames” folder and select it.

Step 10- Once you have done all that the game should show up on the main screen of the emulator like shown below.

How to Install the DLC for The Legend of Zelda: Botw on Cemu 1.12.0

Step 1- Go to the file tab at the top right and click on “Install game update or DLC”. A window will pop up, navigate to “Wii U Game Updates and DLC” folder, open it. firstly, let’s install the DLC. So double click the DLC folder and then go to “meta” and then select “meta.xml” and open it. Wait for the DLC to install.

Step 2- Now do the same for the “update data” folder. Go to “Wii U game Update and DLC” and double-click the “Update Data” folder, then “meta” folder and then select the “meta.xml” file. Wait for the installation to complete.

Step 3- Double-click the game icon is the games list. A window will pop up. Wait for the shader cache to complete after which the game will start.

…and there you have it. You have successfully installed The Legend of Zelda: Botw on Cemu 1.12.0 along with the DLCs. Enjoy the game.

Let us know in the comments if you like playing Legend of Zelda: Botw on Cemu.