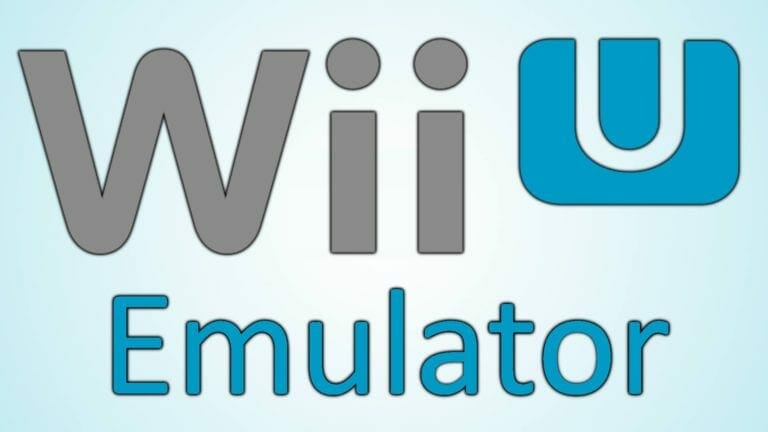 Cemu is a closed source Nintendo Wii U video game emulator that enables gamers to experience Wii U games on their computers.It was initially created by 2 people and the very first version was released on Oct 13, 2015. It has been in development ever since the initial launch. The development project is mainly funded by Patreon supporters who receive every new update a week before the general public.

As of Jan 30th this year, the newest Cemu 1.11.4 update has been released to Patreon supporters while the public update will be out on 6th of this month. The newest update is expected to bring lots of changes and improvements to the earlier build. While we will have to wait for the update to be out on 6th to get to know all the changes and improvements, we do, however, have some info for you as to what can be expected.

Play The Legend of Zelda: Breath of the Wild on Cemu 1.11.4: Setup and Installation Guide

For our detailed setup and installation guide follow this link here. The guide will walk you through all the steps to get your Zelda:BoTW game up and running. Remember to download all the latest packs and files when the latest update 1.11.4 is released in a few days. If you wish you can download the 1.11.3 version of Cemu although we recommend that you wait for the upcoming update.

Firstly, Although Cemu website states that their emulator does not officially support Intel’s integrated graphics, Cemu developers, however, have always made an effort to make Cemu run on Intel GPUs. Over the past few years, Intel has added a number of code paths and workarounds to make Cemu run games on Intel’s integrated graphics. These workarounds are, however, very aggressive as they disable some rendering features on Cemu’s backend as to avoid crashing on Intel GPUs.

In the upcoming Cemu 1.11.4 update, Intel has added an experimental command line which will enable the disabling of all legacy Intel performance workarounds.To put it simply, games will now appear visually improved than they did before on Intel’s integrated chips. This will, however, come at the cost of decreased frames per second but that can be fixed by downscaling and using a lower resolution.

As can be seen from the comparison above, In the Cemu 1.11.4 update, the game looks more vibrant and colorful with the “no-legacy” mode turned on.

Secondly, let’s look at the progress in emulation of Wii U’s system software itself. Cemu has stated that they have made general improvements in running Wii U’s system software on Cemu in the upcoming Cemu 1.11.4 update. The most notable of these improvements is the one which will now enable users to get into Wii U’s menu. However, functionality is still lacking in many areas such as title management which at this point has not been emulated into Cemu.

Fourthly, the developers have told their supporters that they have overhauled some parts of the code in Cemu 1.11.4 to require less memory and on top of that they have actually found and fixed several memory leak issues.Overall, Cemu 1.11.4 should use about 10 to 15 percent less ram as compared to older versions.

So there it is, all of the latest up to date news on Cemu 1.11.4. If you would like us to know what you think about the upcoming update, write a comment below. 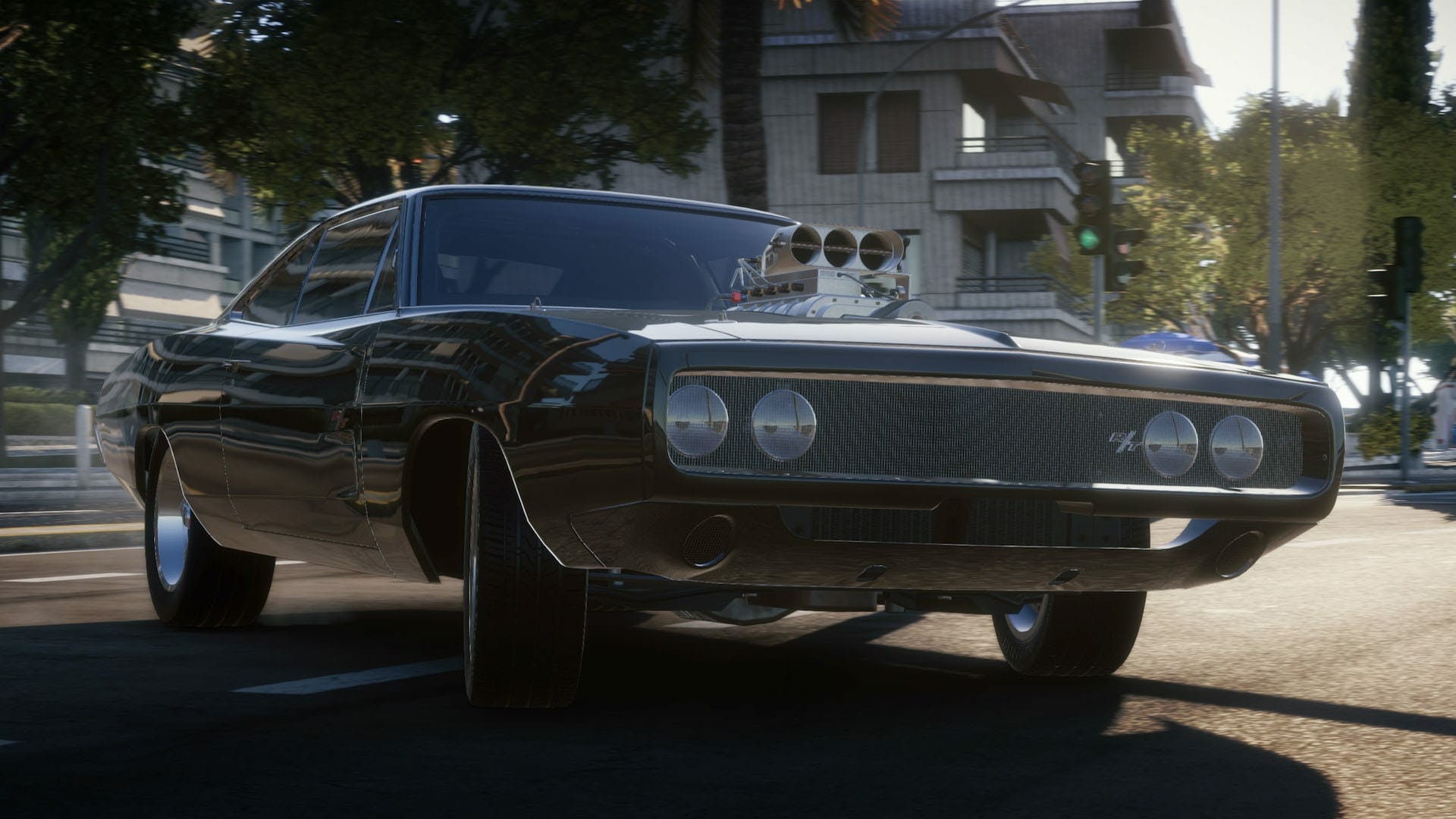