The Outer Worlds is an action role-playing video game developed by Obsidian Entertainment and published by Private Division. The game is now available on PC and consoles, and if you’re running into The Outer Worlds Crash on Launch Issue on PC, here’s how you can fix it.

Fix The Outer Worlds Crash on Launch Issue on PC

This issue is only happening with the Game Pass version as well, and it is tied to the Windows Media Feature Pack. 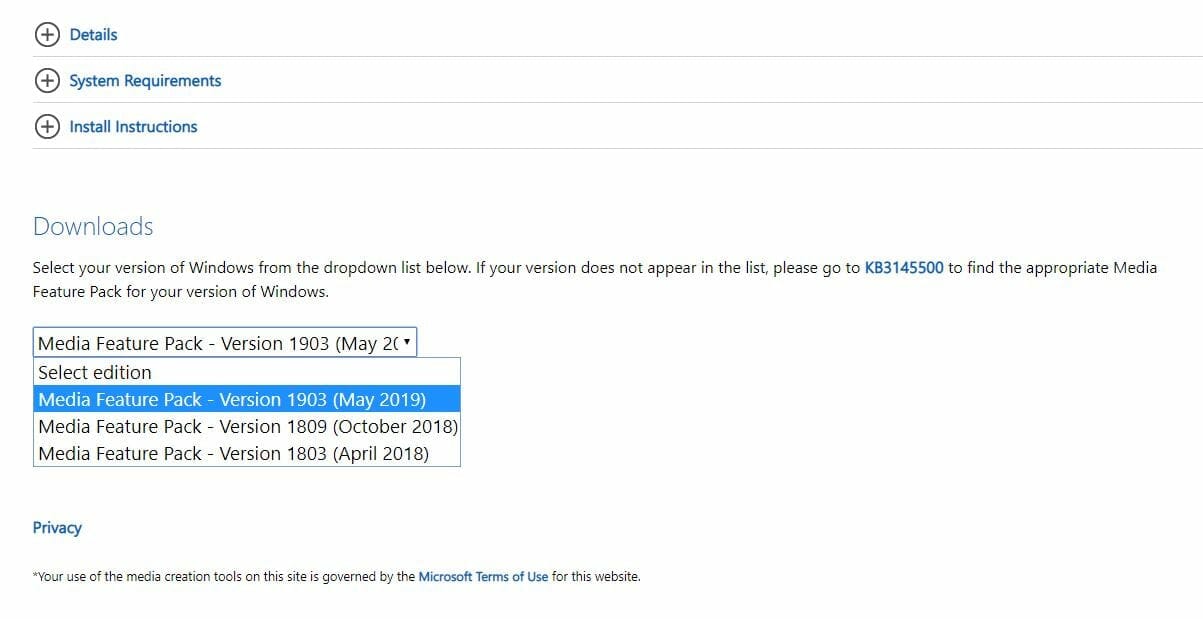 If you want to run the game on PC, you’ll need the following specifications

While you’re here, make sure you check out our other guides for the game.

The game is currently only available through the Epic Games Store and Xbox Game Pass on PC, but we’ll see it on Steam next year as well.

What do you think about the game so far? Did this guide help you? Let us know in the comments below and share your thoughts.

How to Disable Mouse Acceleration in The Outer Worlds on PC

How to Disable Mouse Acceleration in The Outer Worlds on PC