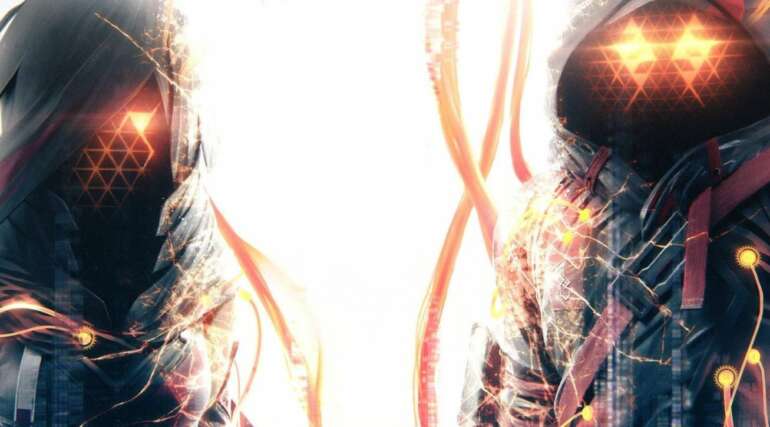 Scarlet Nexus is a new RPG created by Bandai Namco Entertainment. The game is new but has already become renowned between reviewers and gamers. In any case, similar to each and every other significant game delivery nowadays particularly on PC, Scarlet Nexus has something of a number of reasonable errors and bugs. But we have noticed them and have prepared a guide for the possible bugs and errors that you might be experiencing while playing Scarlet Nexus. This one is for wrong button prompts for your controller.

A controller is suggested if you want to be playing Scarlet Nexus, as the game does not have adequate support for the keyboard and mouse. However, many players have been complaining about controller issues in the game, especially with DualShock 4 and DualSense controllers. So we have prepared a guide for you to easily play the game without remembering all of the distinct keys and what they do on a keyboard and just play with the controller intuitively.

Players are complaining that the right button prompts are not coming up while playing the game, which can get confusing. Either they are getting the Xbox button prompts or the default keyboard buttons as prompts for the various controls in Scarlet Nexus. You can fix this by following the steps below.

Your Controller Problem Should Be Fixed Now

And that’s it. You should now not be getting the wrong button prompts for your controller. Instead of using the complicated boring keyboard and mouse prompts, you can now lay back and play with your wireless controller without having to sit straight up on for a keyboard. Let us know in the comments below if our guide fixed your problem.

You can check out our other guides related to Scarlet Nexus here: