How to Fix Scarlet Nexus LowLevelFatalError on Windows PC 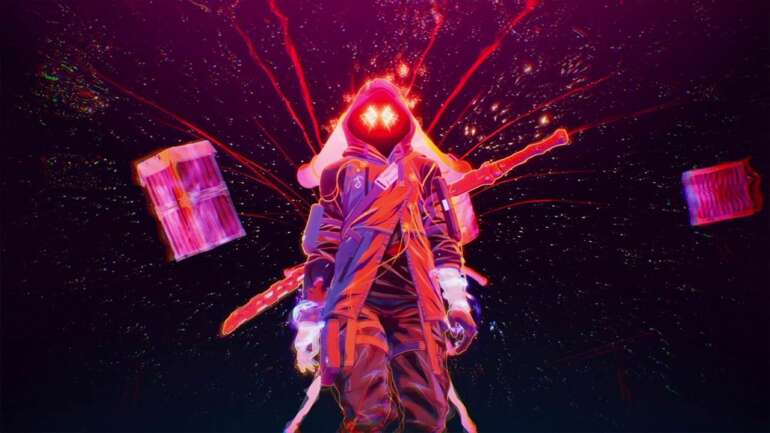 BANDAI NAMCO Studios Inc. just delivered Scarlet Nexus, which is another Role-playing game that conveys an alternate style to most ordinary RPGs. It is a double story, that implies it follows two characters in their experience dependent on an eventual fate of clairvoyant abilities. However, since this is a Bandai Namco game, we can anticipate that it should have something reasonable of bugs and issues likewise with some other new game delivered to general gamer public. This guide is for players having the Scarlet Nexus LowLevelFatalError problem.

A lot of players are having issues where the game would crash when launching, or even if you’re in the middle of a fight. Having the game straight up crash on you while you almost killed that boss is really not cool. That’s why we have a solution for you so you don’t have to fight that one guy over and over again because of some bug.

Before we carry on to the guide, you should check if your system meets the minimum requirements for the game, otherwise no matter what fix you try it will be for vain.

You can disable your anti-virus program that may be causing issues with the game. You can also just exclude the game from the watch of the anti-virus. If you’re using the default Windows Anti-virus then go to Settings, and click on Update & Security and select Windows Security.

Select Virus & Threat protection and click Manage Settings. Next Click “Add or remove exclusions” Under the Exclusions heading and add the installation folder of Scarlet Nexus.

Make sure to disable all your RGB software. I know you want your system lighting up your room like a rainbow but it has to be done. Also close discord as that affects performance too; Scarlet Nexus is single player so we doubt you really need Discord for this game as you won’t be able to join a game with your friends anyways. It is also important to close any other background tasks or applications that you have running e.g. Utorrent.

Make sure your GPU drivers are updated. Be it Nvidia or AMD, both usually release a new driver when a popular game is released in order to support. These drivers optimize the game so they run smoothly on your computer. You can also make sure that your Graphic Card is not overclocked as an unstable overclock might run fine in some games and benchmarks but that doesn’t mean that it won’t cause problems in other applications..

And that’s it. You should now be able to play the game with ease and don’t have to stress about losing your progress in the middle of a fight due to crashing issues. Let us know if our guide fixed the Scarlet Nexus LowLevelFatalError problem you were having. If you’re looking for the save file location of Scarlet Nexus, then head on here.