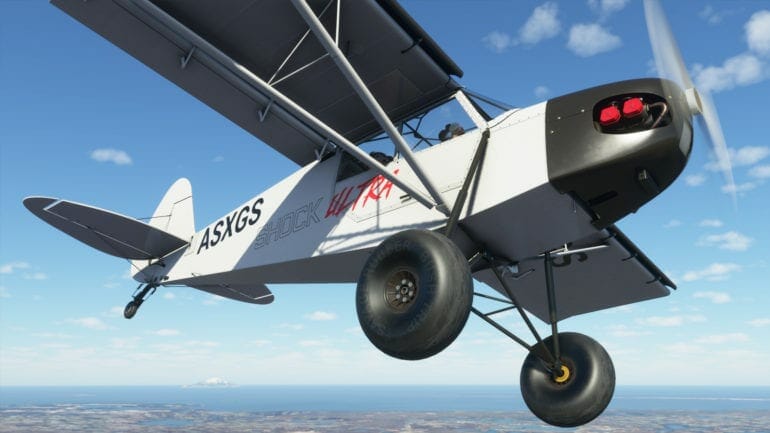 The game currently has mixed reviews on Steam due to its problems, and because of some content-related concerns.

Some users have reported that they are running into a Fatal Error, and can’t get into the game. This is a common error on Windows N versions of operating systems. To fix this, follow the steps below.

This should fix the error you are getting.

While you are here, make sure you check out our other guides for the title as well.

You can purchase the title on Steam from the following link. It is also available on Xbox Game Pass alongside hundreds of other titles.

Flight Simulator is one of the most demanding games of the year, and running it at the highest settings is giving most PCs a tough time. 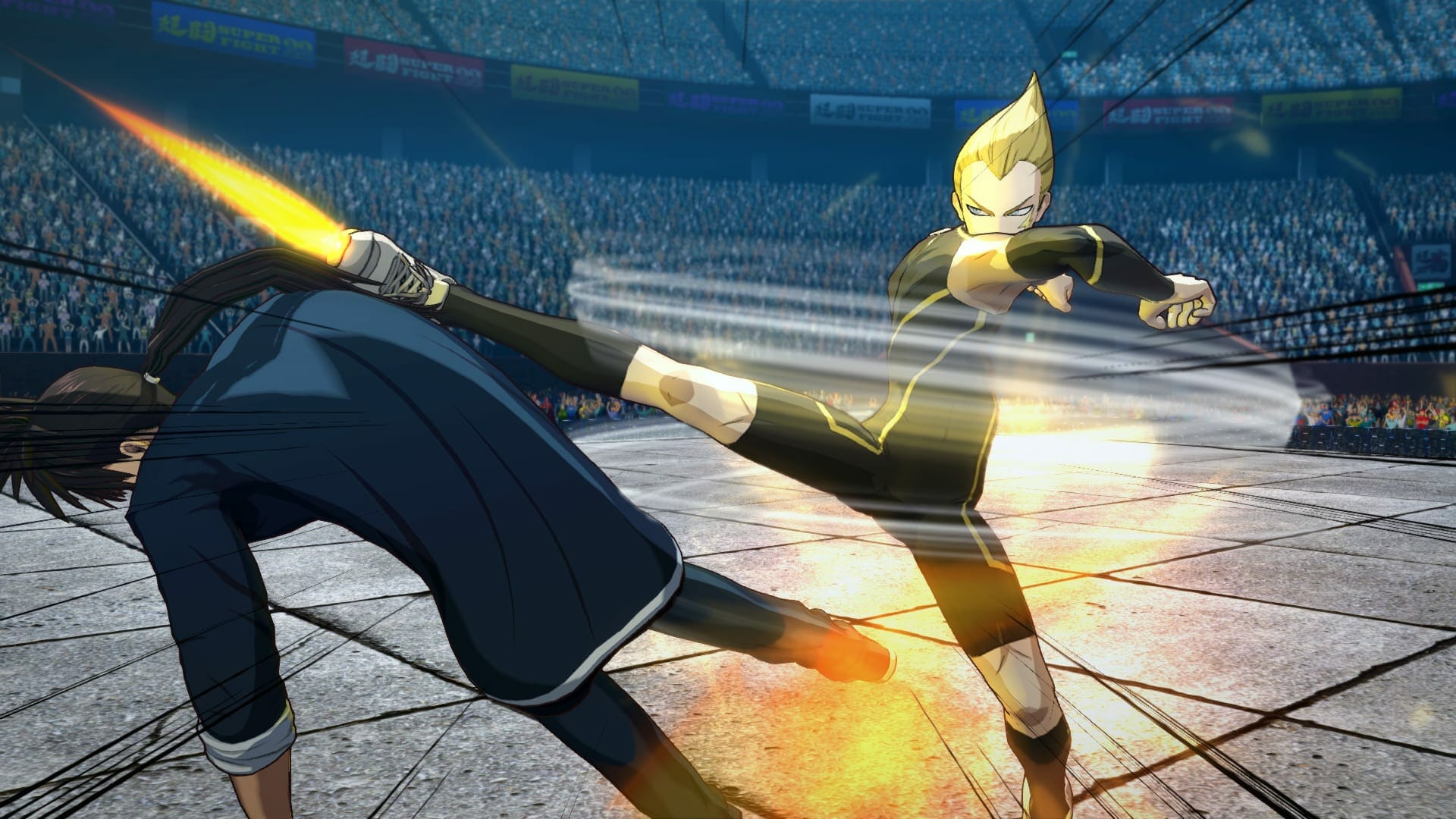