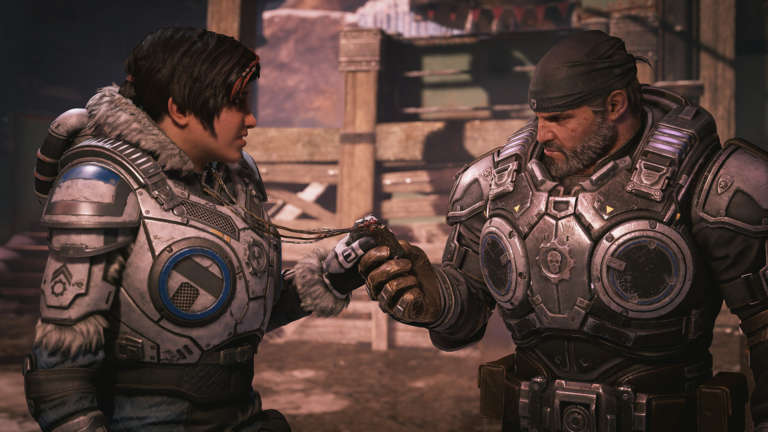 Gears 5 is the latest entry in the Gears of War franchise by The Coalition, and Microsoft Studios. The game officially comes out on 10th September, but Game Pass Ultimate subscribers can play it early. However, if you’re running into any Gears 5 Stuttering Issues, here’s what you can do to remove it.

The game is also headed to Steam, and this is the first time a Gears of War title has been made available on the client.

How to fix Gears 5 Stuttering Issue

The stuttering issue has been reported on multiple forums, and while the game has been optimized quite well from the early reports, there’s still that annoying stuttering. However, the fix is quite simple, and here’s how you can easily remove most of the stuttering from the game. 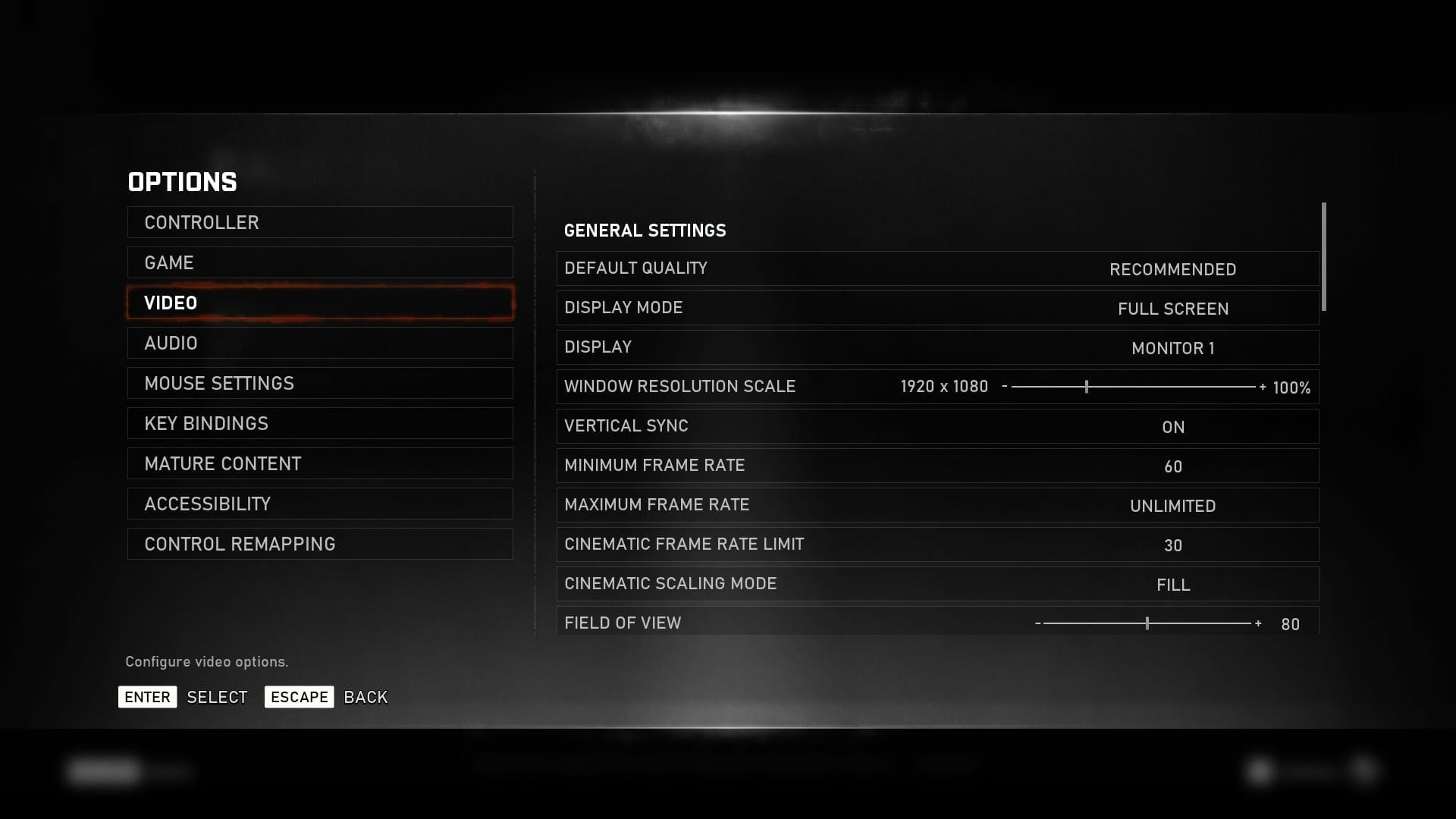 That’s all you’ll need to do to get rid of the annoying stuttering and has been reportedly working for multiple players.

Early reports of the game are suggesting that it’s running quite well, on a variety of systems, and The Coalition has done a great job at optimizing the title.

As always, make sure you’re using the latest drivers for the game, links of which have been shared below.

If you’re looking to run the game on PC, you’ll need the following specifications

Did this guide work for you? Are you enjoying the game so far? Let us know in the comments below and share your thoughts. 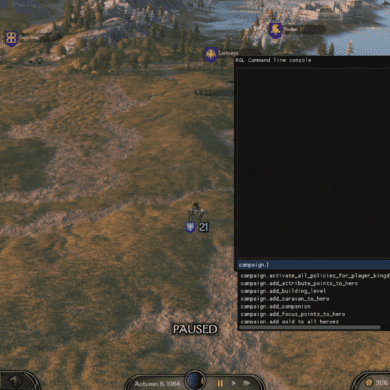 How to install Mount and Blade: Bannerlord 2 Developer Console Mod