Trust me, you're better off without it 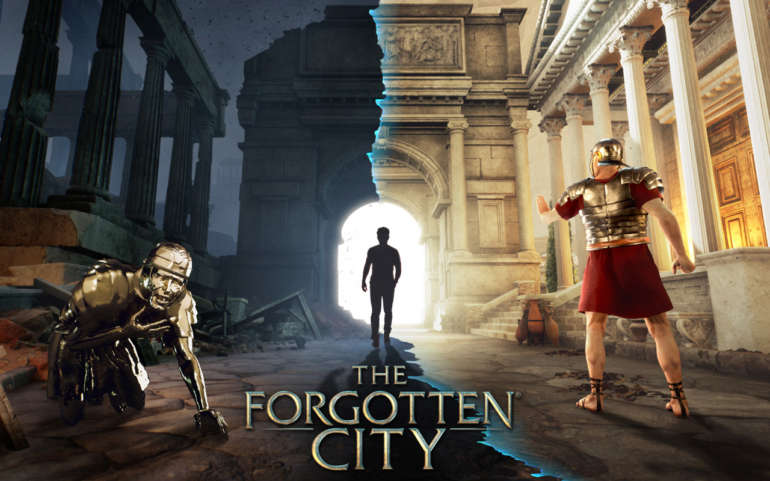 The Forgotten City is an all-new adventure RPG game developed by Modern Storyteller. Originally introduced as a mod to Skyrim, it attracted millions of people instantly gaining popularity among gamers around the world. It was so popular and widely used that it won a national Writers’ Guild award. And now it has been turned into its own version of a stand-alone game for us. It was well-received by reviewers, gaining a score of 85% by Metacritic and 9/10 by IGN. In this guide, we will let you know how to disable motion blur in The Forgotten City

It won’t be a stretch to say that whenever a gamer downloads a new title, the first in-game setting they choose to change is related to motion blur; specifically turning it off. Almost no one likes the blur around the world when they turn their camera. It gets annoying sometimes, especially in high framerate games. A lot of gamers tried to do this in The Forgotten City too. No matter what setting the motion blur slider is set, it’s the same level of motion blur.

Solution to disable motion blur in The Forgotten City

Thankfully, the developers of the game had taken note of this issue and provided a way to disable motion blur in the game. The motion blur slider is working in many people’s games but if it isn’t in yours then follow these steps:

If this didn’t fix it, then the thing you might think is motion blur, is actually Temporal Anti-Aliasing (TAA). To fix this just go to Settings > Video and set Anti-Aliasing to Medium.

You can also set motion blur to 0 through the INI settings file. Go to the following directory in File Explorer. You can copy-paste this to the URL bar.

You should now be able to play the game smoothly without motion blue ruining any of your experience whatsoever in The Forgotten City. Let us know in the comments below if this guide helped you to fix your problem. You can read our other guides related to the game here: