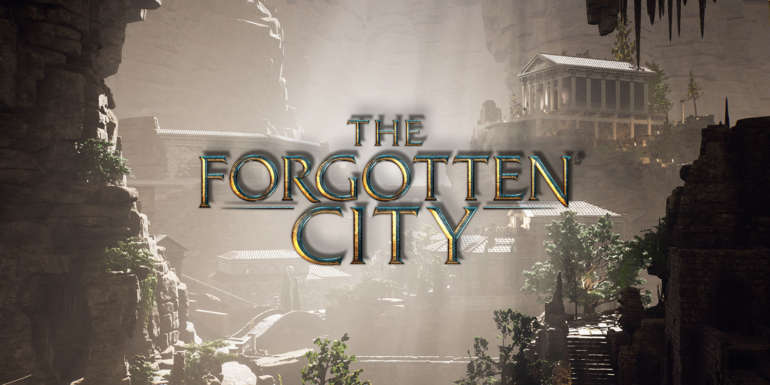 The Forgotten City was a Skyrim mod released back in 2015 and it was one of the most celebrated most of Skyrim. It instantly reached three million downloads. This mod is now released as a standalone game by the same developers and it adds some tweaks and graphics improvements in the same cleverly interconnected story.

As this is a new game, players are reporting some bugs/problems which are affecting the gameplay experience. One of the major problems is The Forgotten City stuttering issue which is being faced by different players at different phases in the game.

There are different methods to fix the stuttering issue on The Forgotten City. You can try each of these methods and one of them will work for you for sure.

Most of your stuttering issues will be resolved just by updating your GPU drivers. As this is a new game, old drivers might cause some problems with it because old drivers might not be optimized for this game specifically. You can search your respective GPU drivers from the links below.

This is also important. Sometimes the background apps on your PC eat up too many resources which causes stuttering as your game does not receive the 100% of the resources of your PC. To fix this, make sure that all other apps are closed on your PC and then follow the following steps.

More about The Forgotten City

Skyrim was originally released in 2011 and it attracted a cult following of many people. Some of these people made mods for Skyrim and most of these mods were minor tweaks to the base game like making some subtle changes to the game’s characters.

But some mods were more ambitious, aiming to offer an expansion-like experience with new areas to explore, fully voiced characters, and a number of new quest chains. One of such mods was the Forgotten City where your characters discover the remains of a hanged man who seemingly took his own life, leaving behind a warning.

This mod also received multiple awards for the content and quality of its writing. Six years later, this game is released again as a standalone addition with a lot of improvements and refined storytelling. There are plenty of fresh new twists and turns with new dialogues but the main story of the original mod remains the same.

Check out our other guides on games below: