Those of you who do not know as to what is OS X Yosemite, it is the latest and heavily equipped Mac OS. When was it announced? It was announced at the WWDC 14’. Yosemite is arguably the best Mac OS up to date. It provides the best features and all the features of the previous Mac OS’s combined. Here is a link for the details on OS X Yosemite.

These are the official statements provided by Apple itself, on the Yosemite webpage (which by the way looks stunning):

“Now your Mac knows the last thing you were doing on your iOS device and vice versa, so you can start something on one device and instantly pick it up on another.”

But here’s the bad part. Not every Mac will support the Handoff feature. According to a German blog, Handoff requires a Bluetooth 4.0 connectivity which shows strong indication that you’ll probably need a new Mac model. That would be the constraint to adapt and use the new feature.

The iPad 2 lacks Bluetooth 4.0 as well, so that is out of the league too. Speaking of the iPad 3 which was the first tablet to support the protocol. On the other side, iPhone 4s and plus models will support handoff.

After your Mac detects an iDevice within Bluetooth 4.0 range, iOS 8 and OS X Yosemite establishes a protected connection over which an iOS device detects a user’s most recent activity, or vice versa.

If a compatible app from the same developer is installed on both devices, users can click a task icon in the Dock; or pull up an app icon in the lower left corner of the Lock screen on an iDevice  to continue right where they left off. 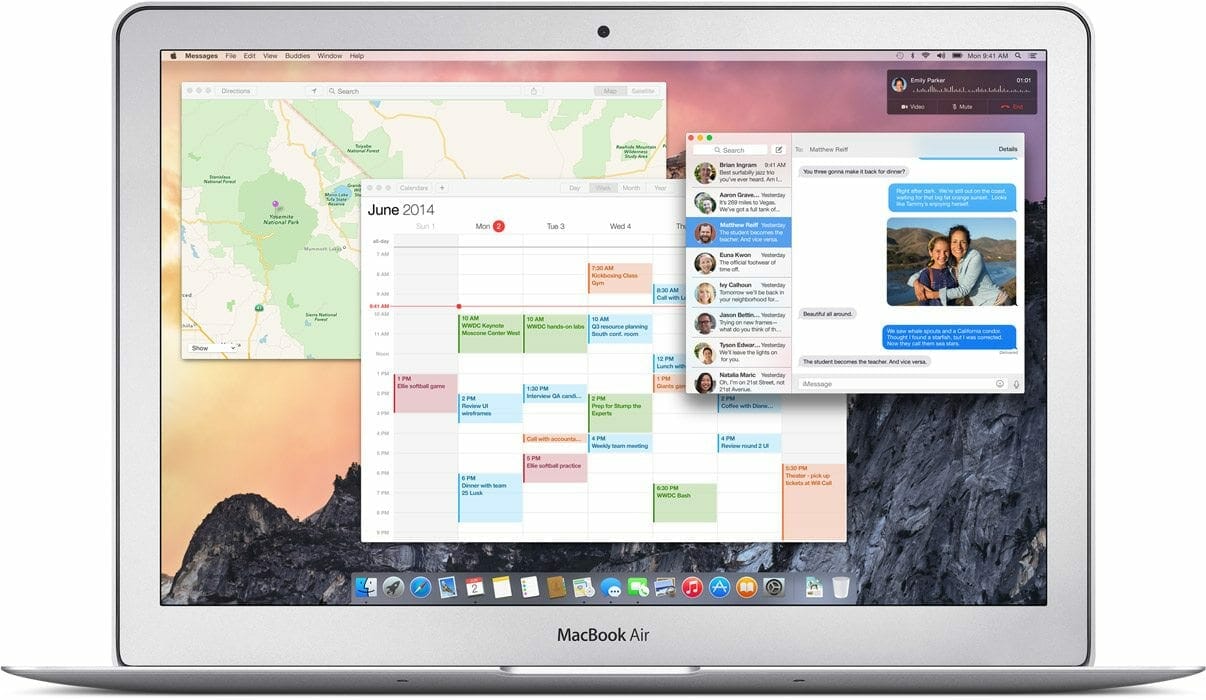 Thanks to Handoff, you’ll be able to receive and make phone calls on your Mac, receive and sent text messages on your Mac via the Messages app. Apple’s stock apps like Mail, Safari, Pages, Numbers, Keynote, Maps, Messages, Reminders, Calendar and Contacts all have built-in support for handoff, and third party developers can also integrate their apps by using iOS 8 APIs.

SteamBoy lets you play Steam games on the go

SteamBoy lets you play Steam games on the go