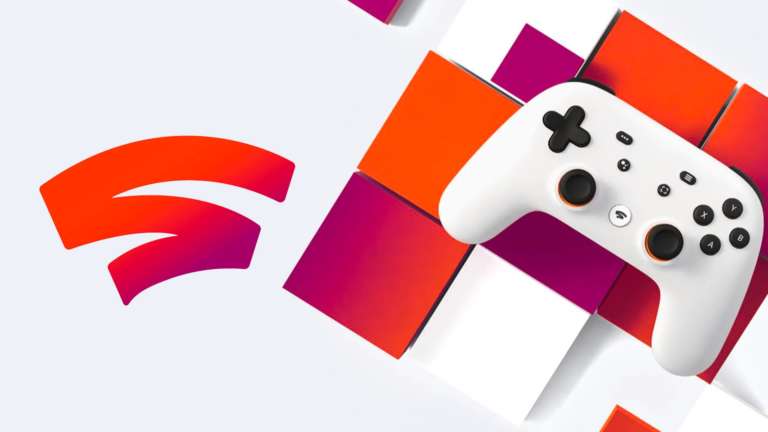 Stadia is Google’s game streaming service that was announced back in 2018. The gaming service has been officially launched today at the Stadia Connect conference where details regarding the service were revealed. Essentially, the service is capable of streaming video games at 4K/60 fps with support for high dynamic range. The service will be usable via Chromecast at launch, however, in 2020 users will be able to access it via Google Chrome. Ahead of the launch today, a French website accidentally leaked information on Google Stadia prices by publishing an article ahead of the time embargo.

It was previously rumored that Google will be launching Stadia at E3 this year, however, it turns out that we are now receiving the launch details a full week ahead of E3. In what is perhaps one of the most anticipated services of 2019, Google Stadia is essentially similar to past game streaming services such as Online, PlayStation Now and Gaikai in that it lets you play games on your computer without the need for specialized gaming hardware. The idea is not new by any means, however, the implementation is what would set it apart.

In the past, such game streaming services never really took off because the technology to make them a smooth experience was lacking. Now that the first world countries have access to faster internet, the prospects of such a service seem more optimistic. Fast internet is all that is needed if one wants to play games on Stadia. Moreover, thanks to Google’s data centers that are spread out across the globe, it appears that gaming over the internet won’t be much different, in principle, then streaming a high-resolution video on youtube.

Earlier today a French website by the name of lapresse published an article leaking pricing and other details regarding Google Stadia. The article was retracted shortly after, however, the information was posted on different forums. The following figures are based on that leak which was confirmed by Jason Schreier, the chief editor at Kotaku. I will update the information contained in this article once the live stream of the event goes live.

Here is what it will cost:

Do note that the Pro subscription will not include newer games. Newer games would be sold separately.

let me know in the comments if you will be getting the Google Stadia subscription, does your internet meet the requirements to stream games?