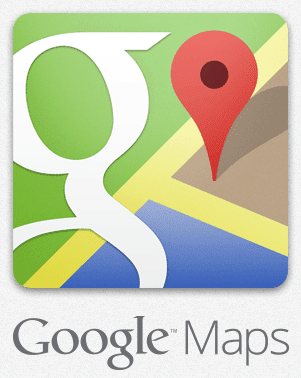 Here is the new update to the Google Maps for iOS as Google officially released Google Maps 2.0 for iOS. Two months before, Google gave the preview of the updates being made in the Google Maps. So it shows that Google is rolling out its app for iOS worldwide.

So what does the new version includes? The most important feature, added in it, is the support for iPad. The previous version does not support the resolution of iPad. However, Google Maps 2.0 is optimized for all resolutions, so it can be regarded as a universal app for iOS. 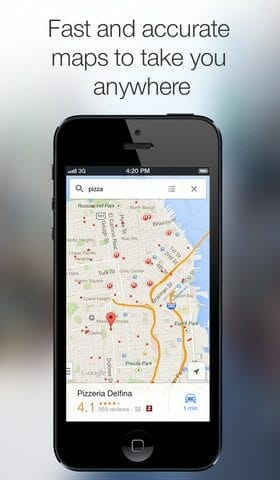 The app also includes the feature to save maps hence allowing you to view maps even when you are offline. So how to save the map? It is pretty simple. You just open your desired map and then right ‘ok maps’ in the search box. This will save your map which can be viewed whenever required.

Google Maps 2.0 has enhanced navigation features. The new features include incident reports and traffic updates.  There is also an addition of a new ‘Explore’ tab that allow you to search places to eat, drink, play, shop and sleep. The feature is displayed in a card-style view.  It will also show your friends’ reviews regarding the places. 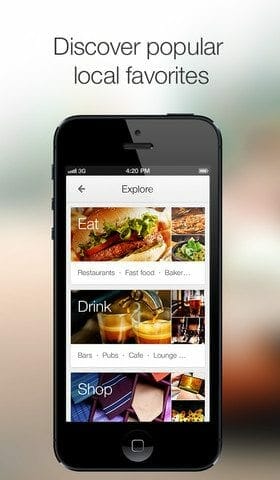 Moreover, Google Maps 2.0 also offers Indoor maps that will guide you during your walking. Google Maps will also serve you with deals from your favourite brands through Google Offers.

So in presence of such great additions, gMaps 2.0 is sure to be a great tool for the iOS users. The app requires iOS 6.0 or later. You can download the app from itunes here for FREE.