Gigi Hadid Style and Best Looks So Far on Ramp 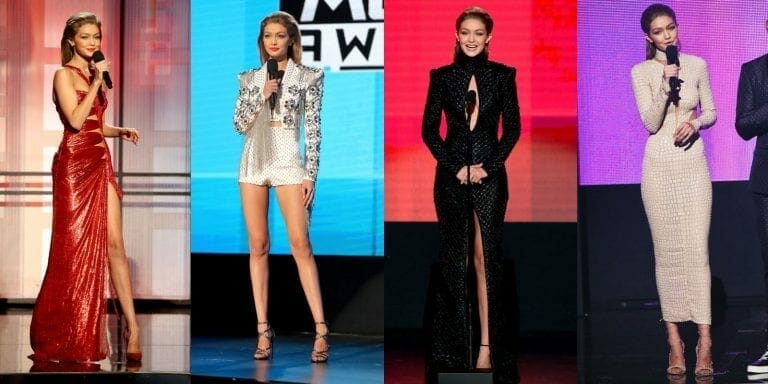 So let me tell you some things about this supermodel first. Don’t worry, it’s pretty interesting and I bet you never knew this before! Well, for starters, her real name is Jelena Noura Hadid. Her mom, a former model, used to call her Gigi and this name really stuck one day when her school got her name mixed up with a girl named Helena. 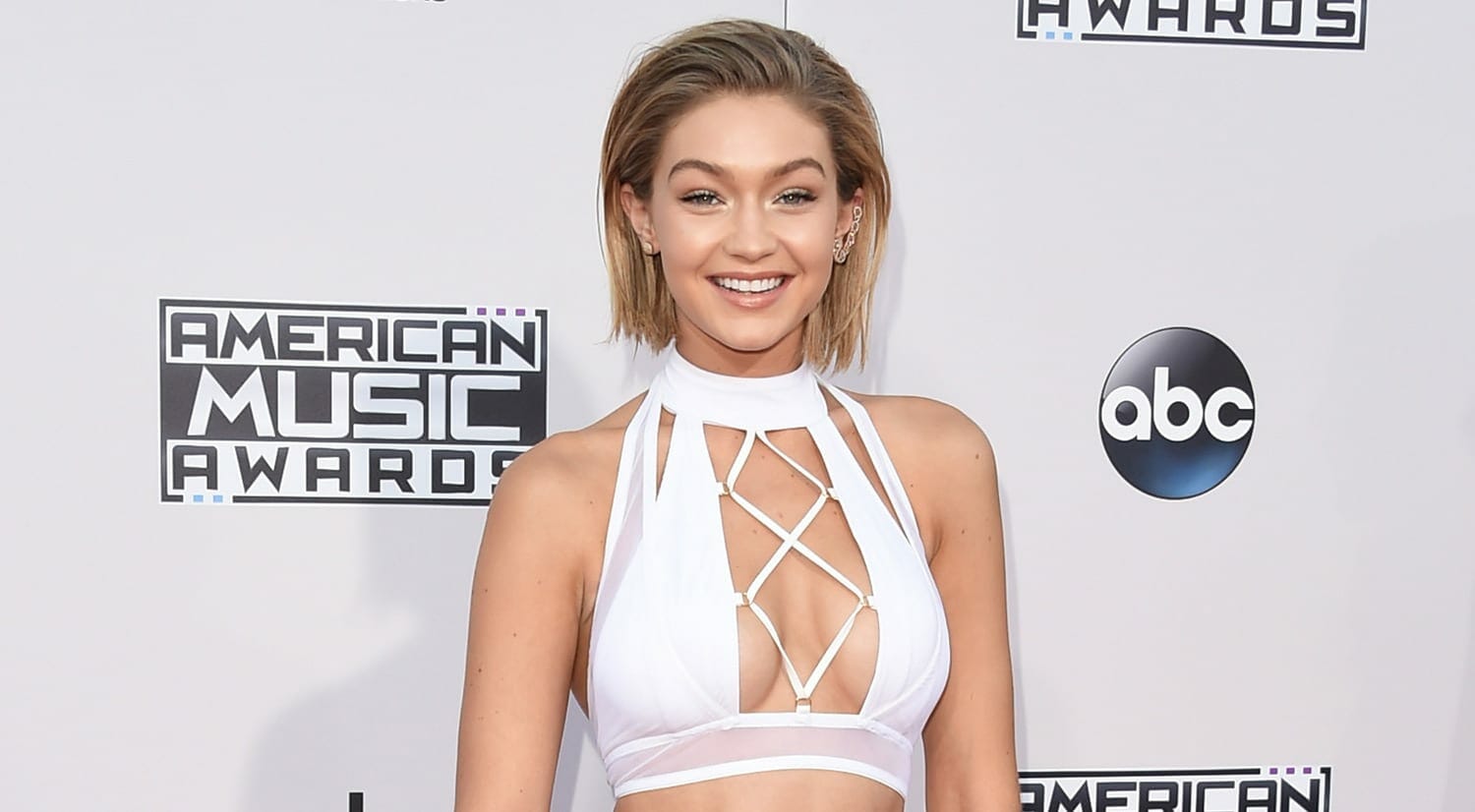 She started IGM models at the age of 17, but her career started at the age of 2 when she did Guess Kid. As a teen, she preferred the athletic activities more than modeling. She was a really competitive horseback rider and a club volleyball player. Now her new found athletic activity is boxing. 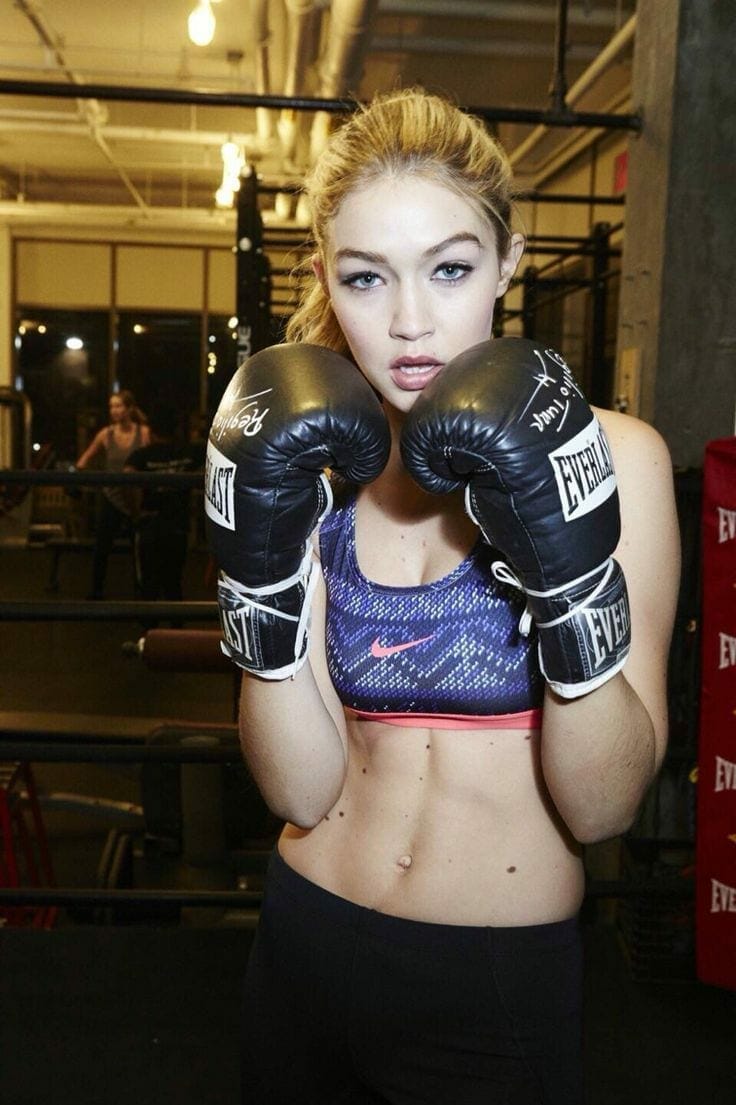 We all know that Gigi and Kendall are best of friends but they have a little family history. Let me try to explain that to you. Hadid’s mother is married to David Foster. David Foster was previously married to Linda Thompson who was married to Bruce Jenner and had two kids, Brandon and Brody Jenner. So it’s safe to say that Hadid’s step father is also the step father of Kendall’s half-brothers. In fall 2013, she started studying criminal Psychology, hoping to graduate before she’s 23.

Contents hide
1 Here are six of the best looks Gigi Hadid pulled off at the 2016 AMA.
1.1 Runway evolution:

Here are six of the best looks Gigi Hadid pulled off at the 2016 AMA.

At the 2016 AMAs, she wore an off-the-shoulder white lace gown and complimented it with a coral colored lip. 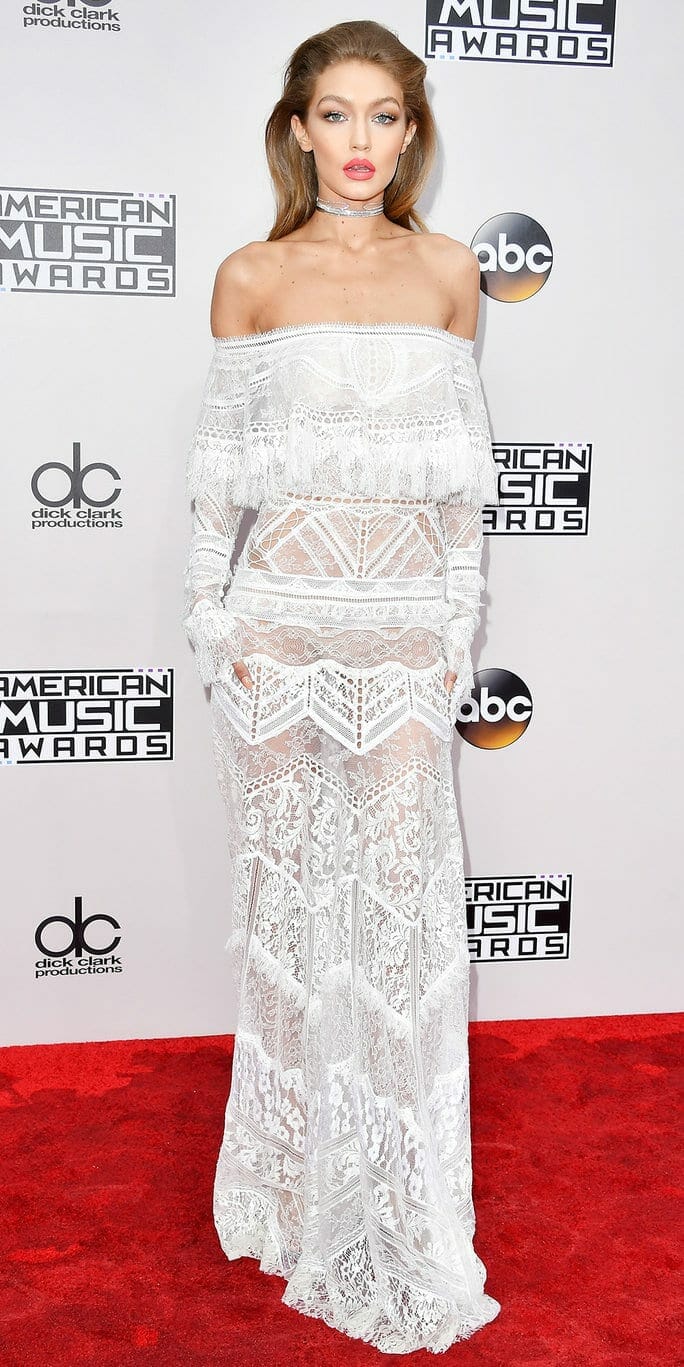 She, as a host, opened the AMAs show in a sparkling red gown with matching lips. 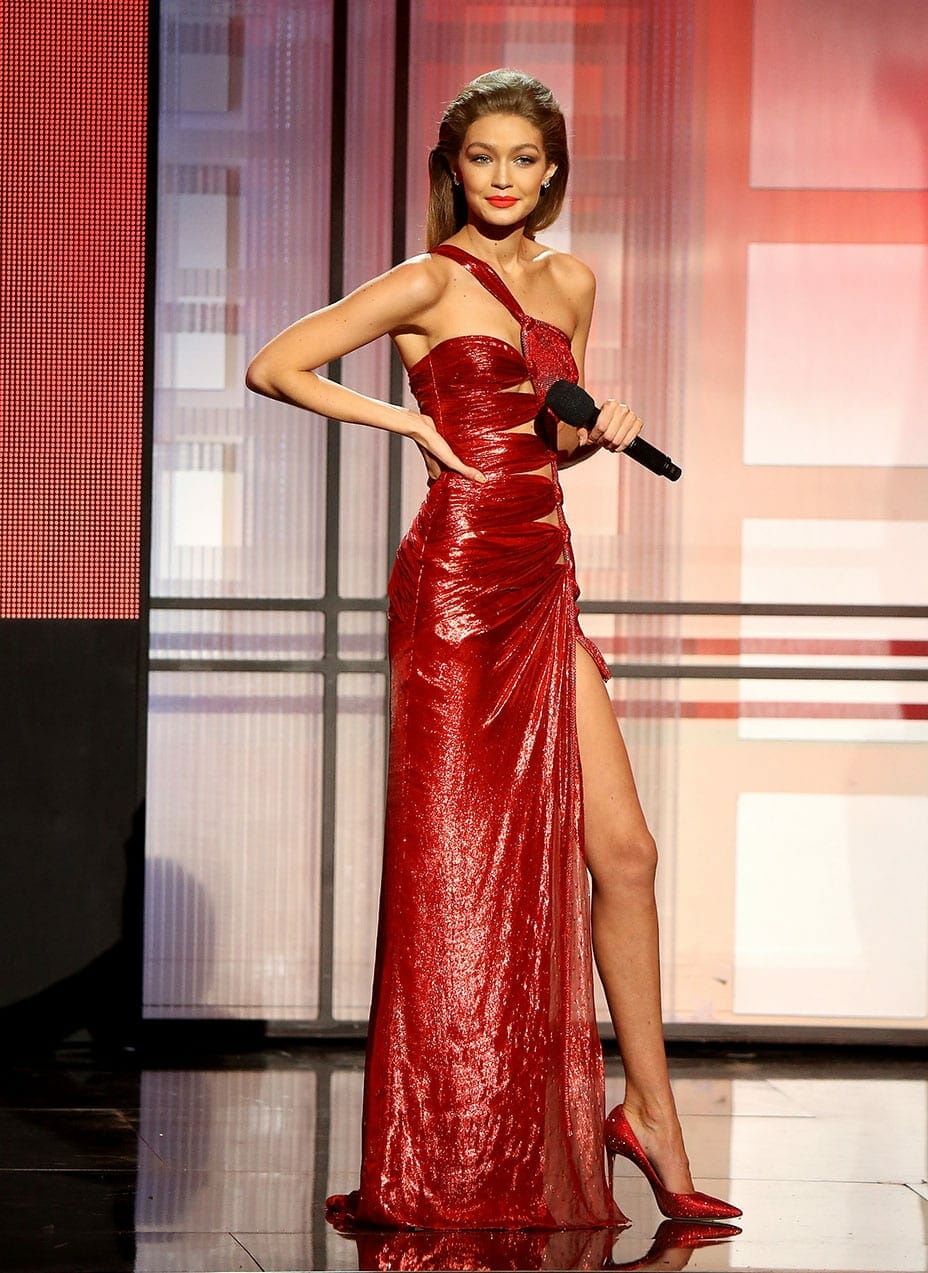 Here is the supermodel in a white studded jacket with matching shorts. 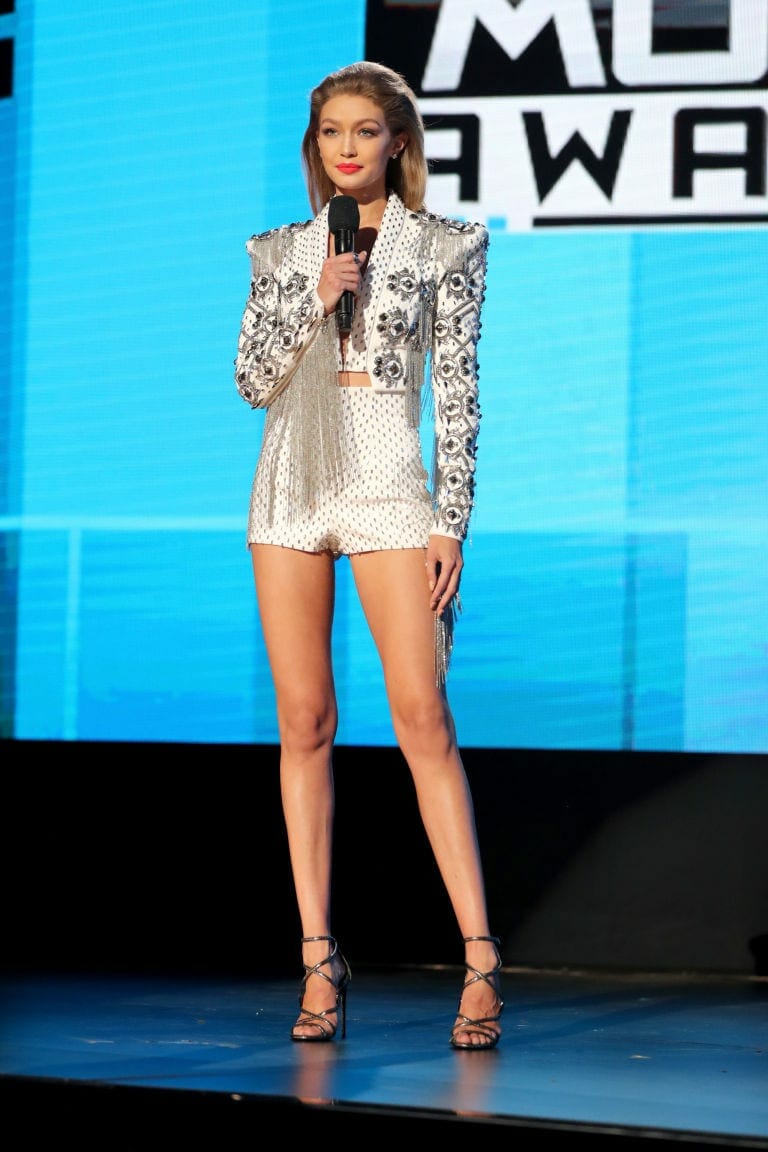 Look at how stunning she looks in a high-neck plunging nude gown, with sexy side cut-outs. 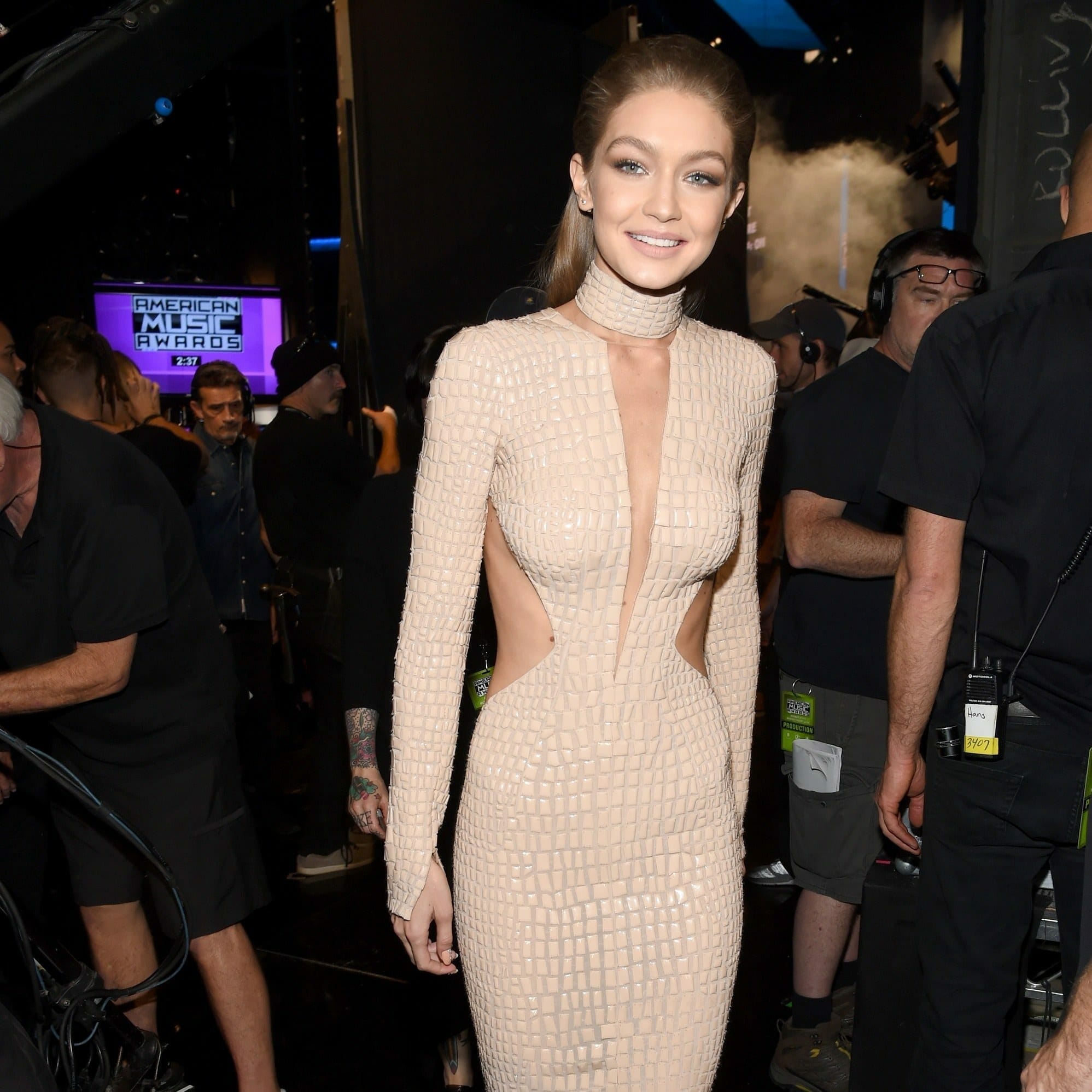 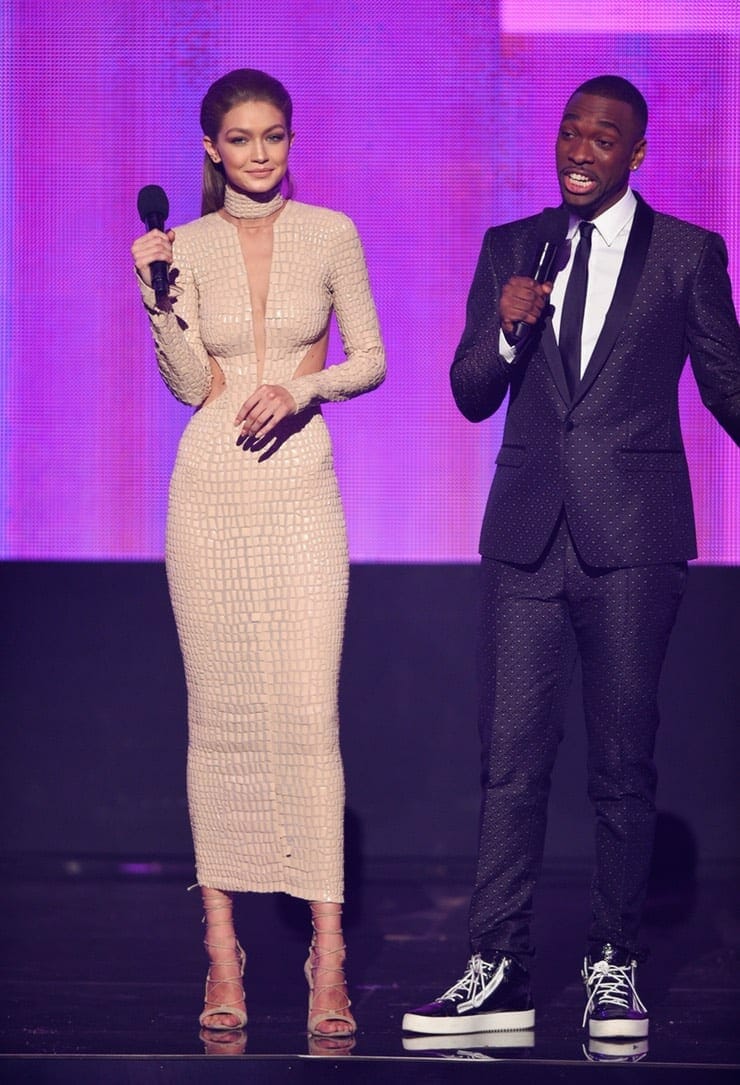 She hosted the AMAs wearing this black high-neck cut-out with a thigh-high slit. 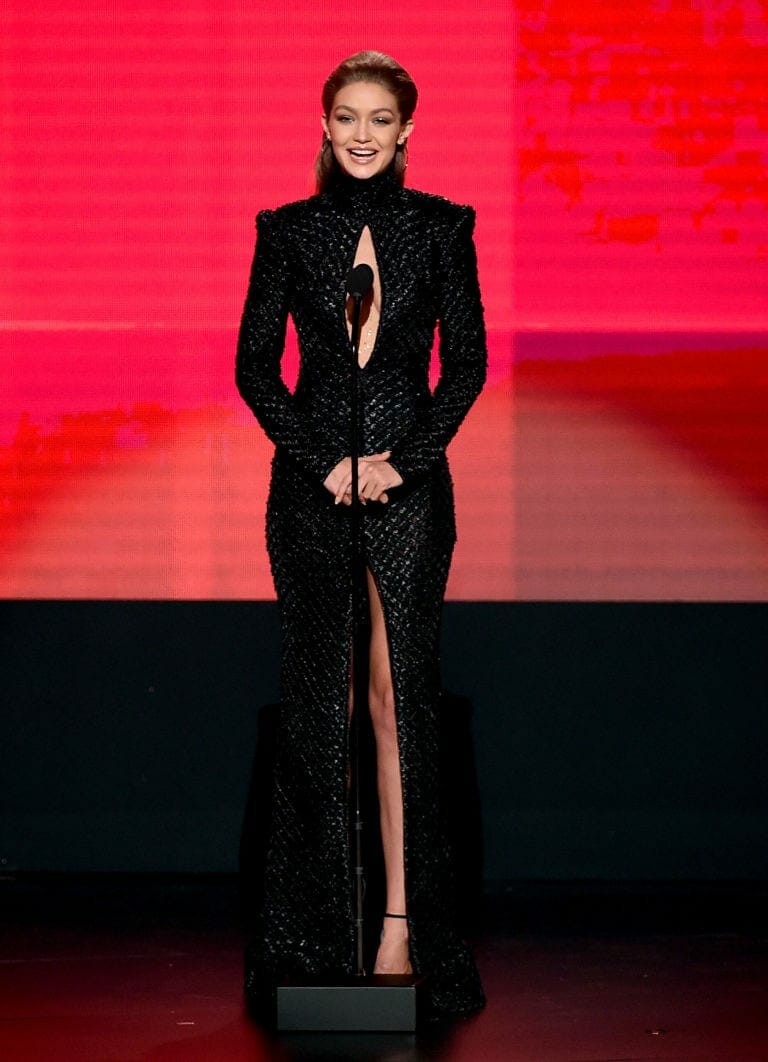 Her final look, the 6th look for the day, was this sheer sparkly jumpsuit that was custom-made for her! 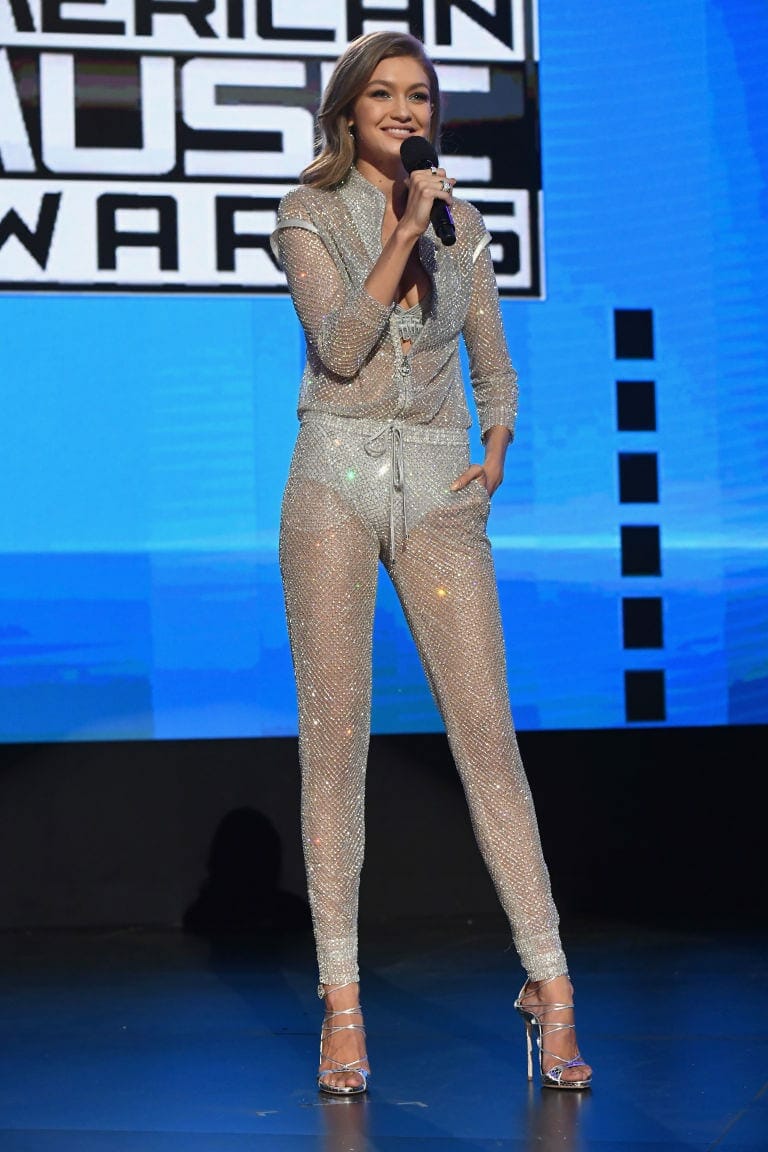 Here’s a glimpse of her fall/winter 2017 runway. 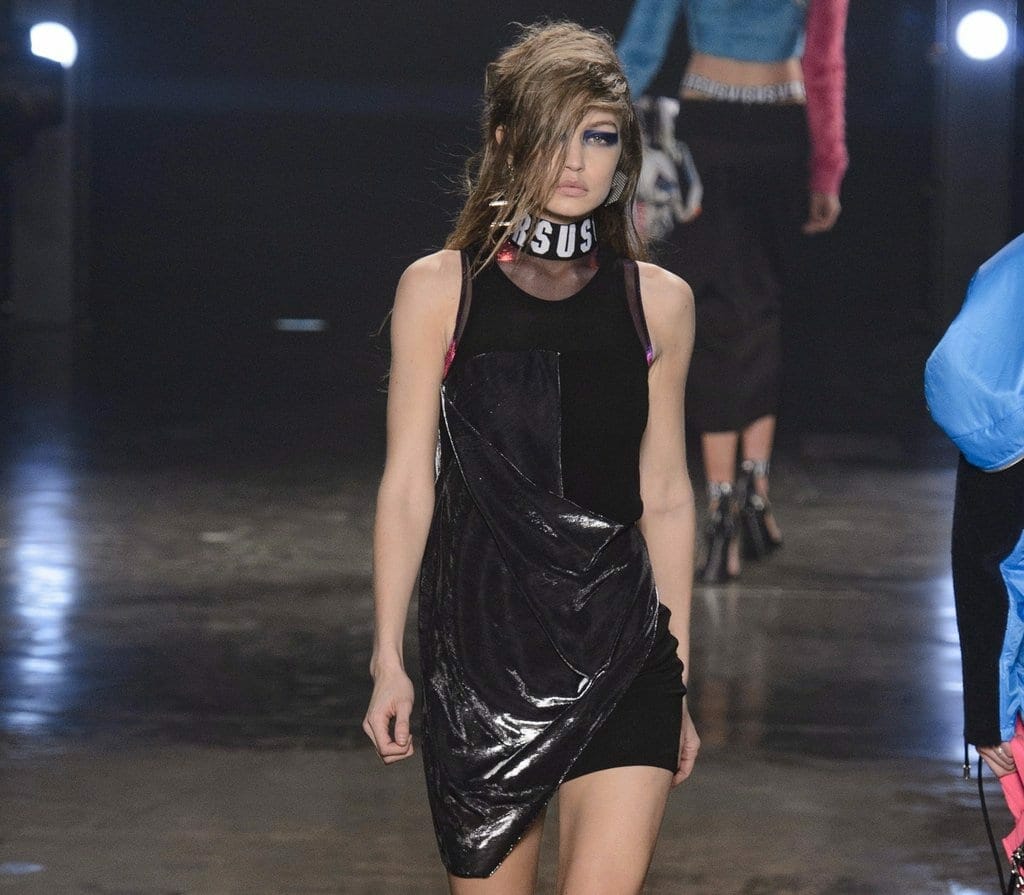 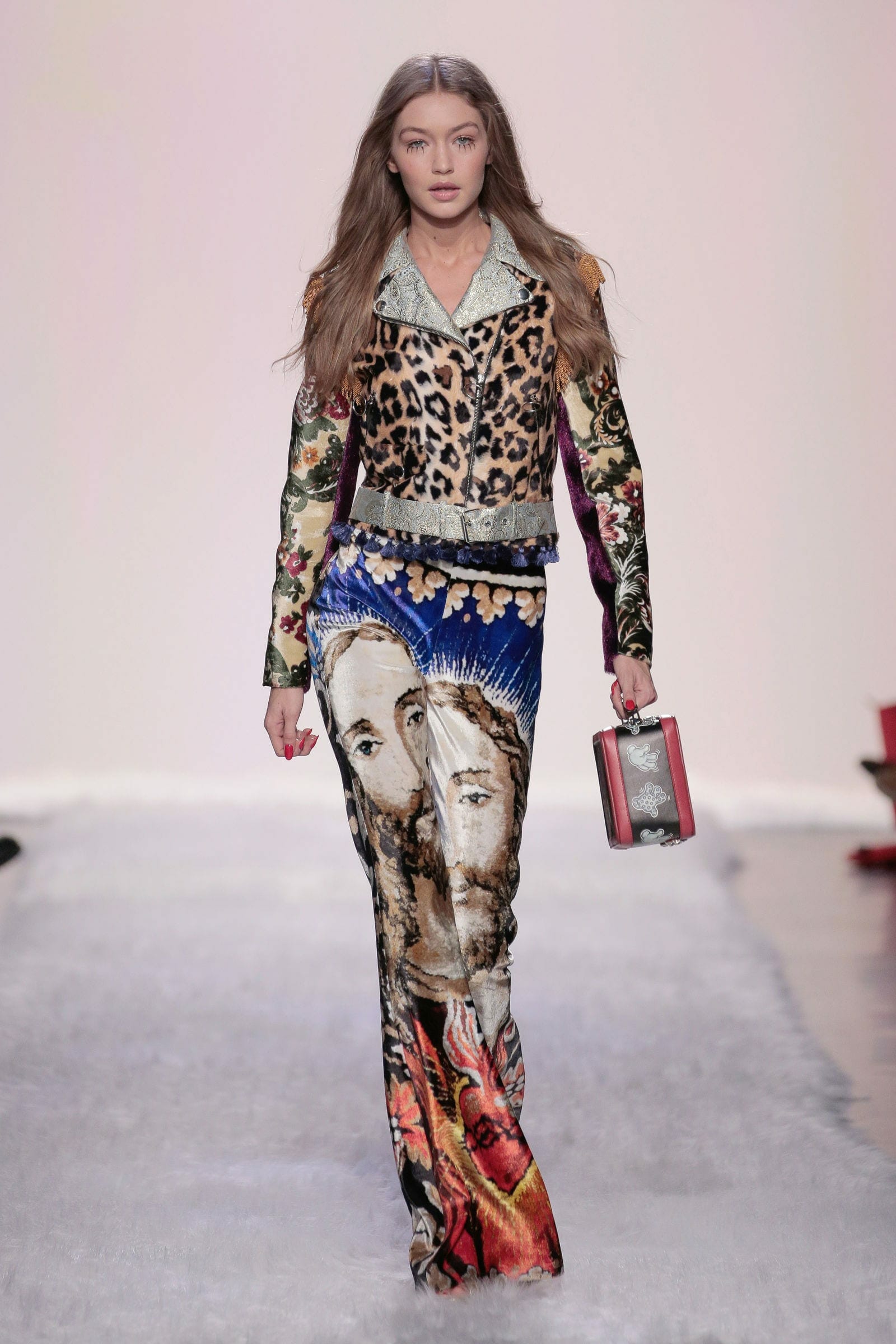 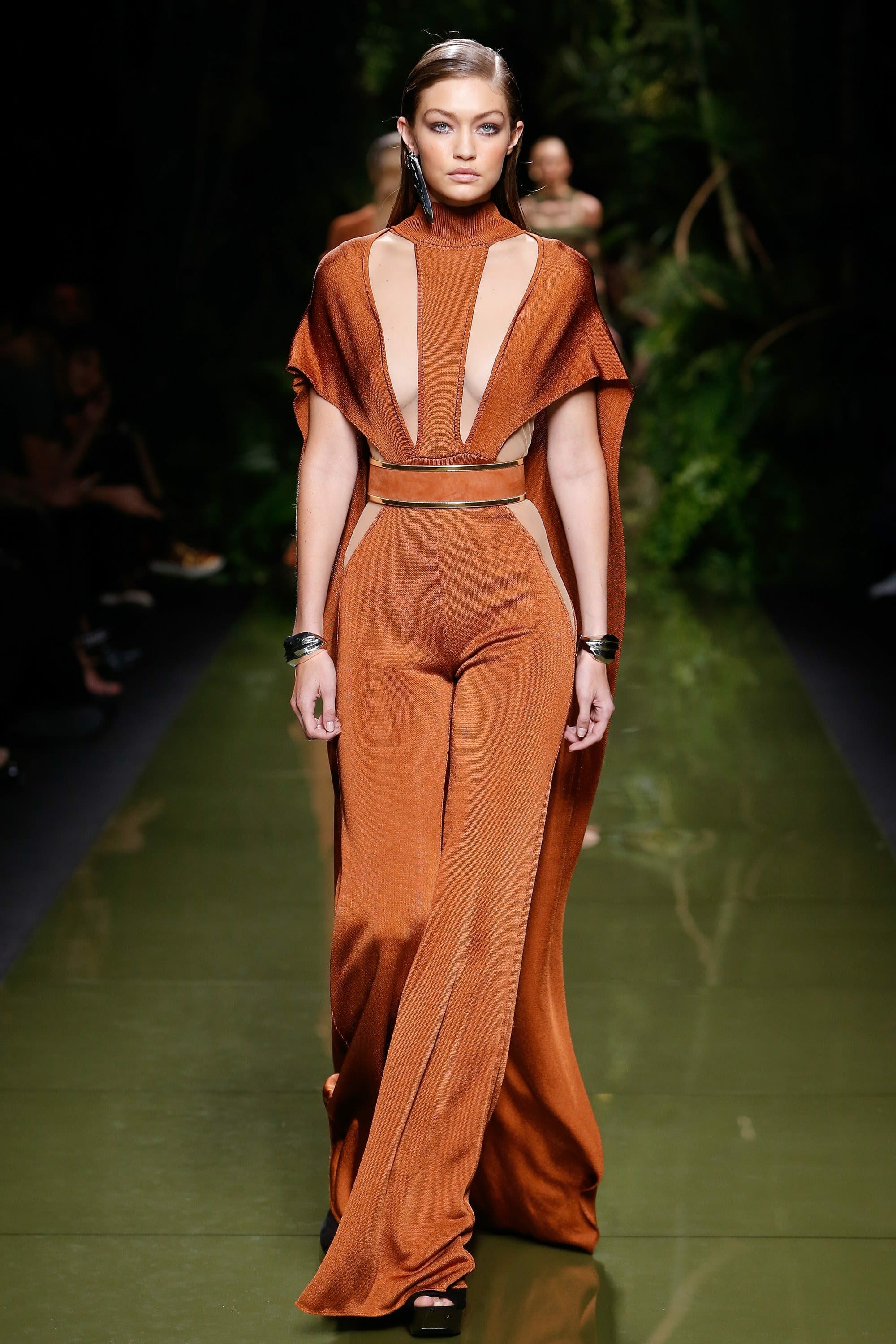 And her spring/summer 2017 ramp walks. 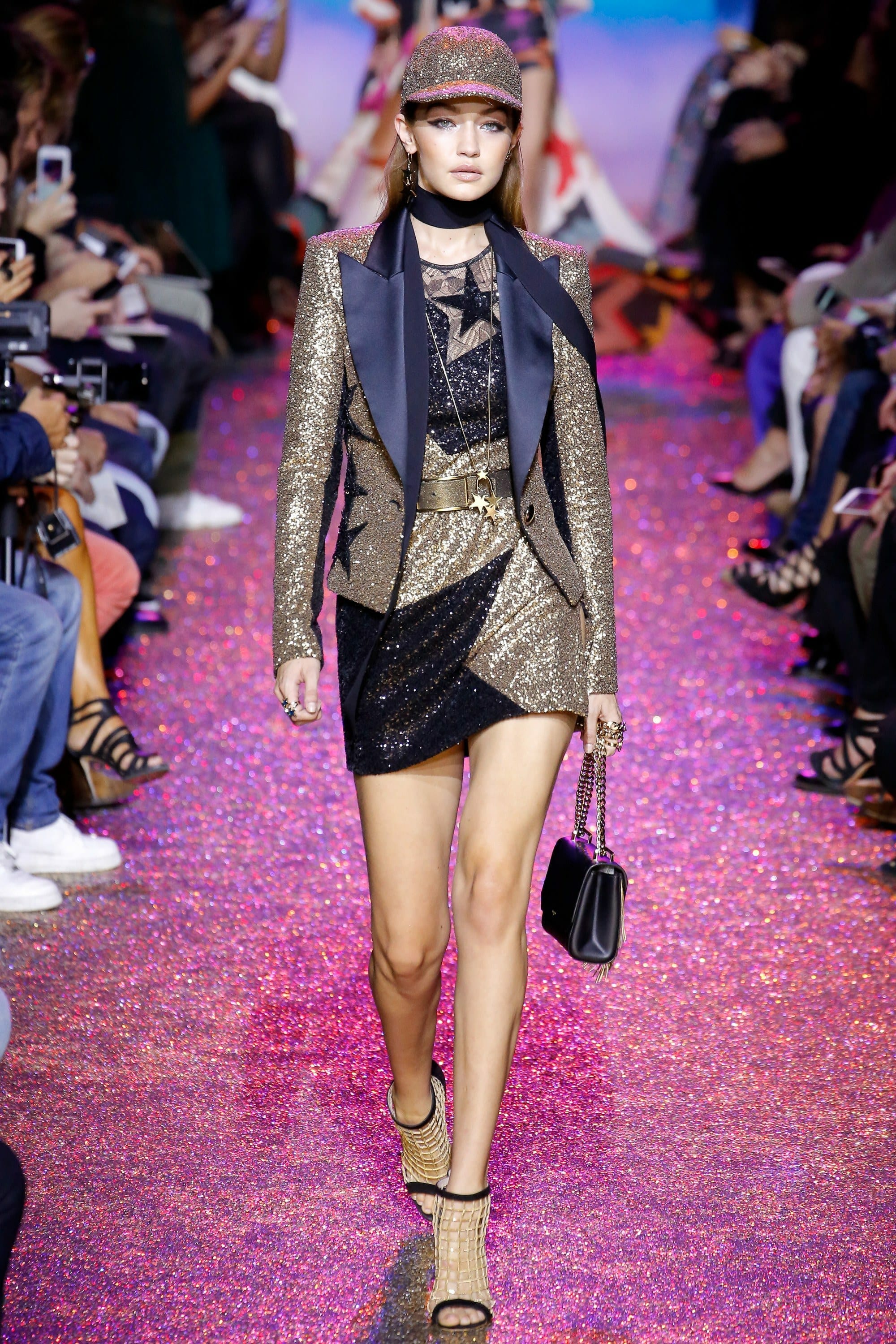 Isn’t she the prettiest? Let us know what look you liked the best! 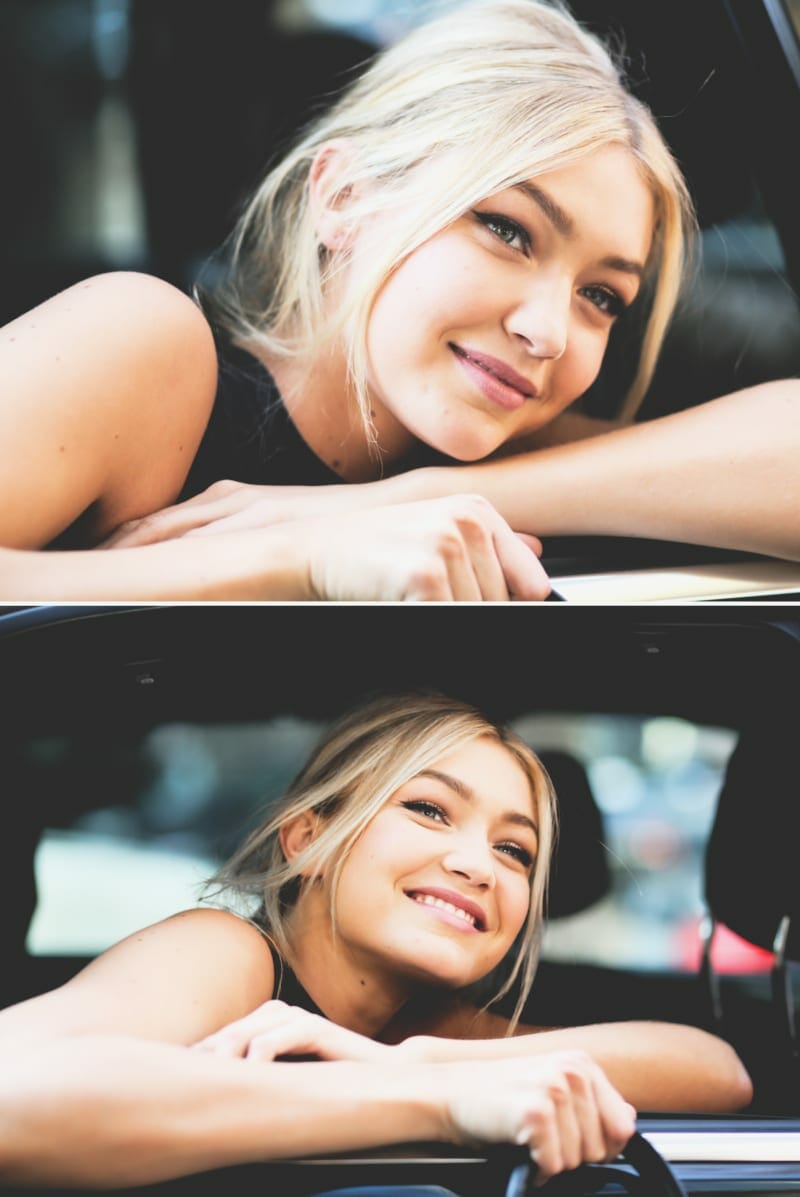