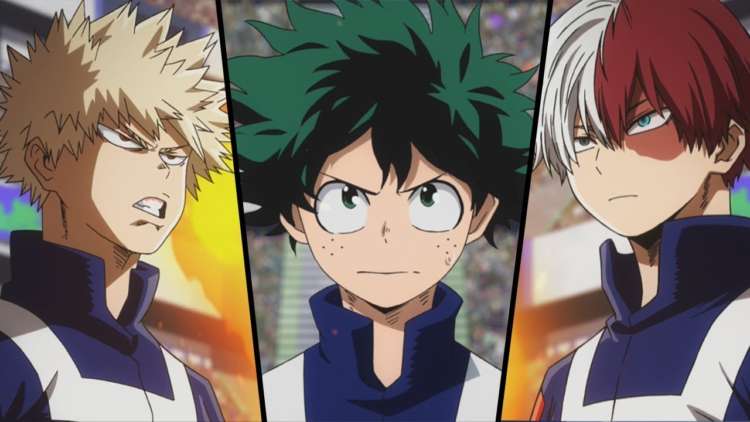 Funimation has announced that it will host the premiere of My Hero Academia anime season 4 at the Anime Expo. The premiere will be held on 6th July.

For those who are not familiar with the anime, which is very unlikely because the show is one of the popular shows airing with the likes of One Piece, Black Clover. MAL describes the story overview as, 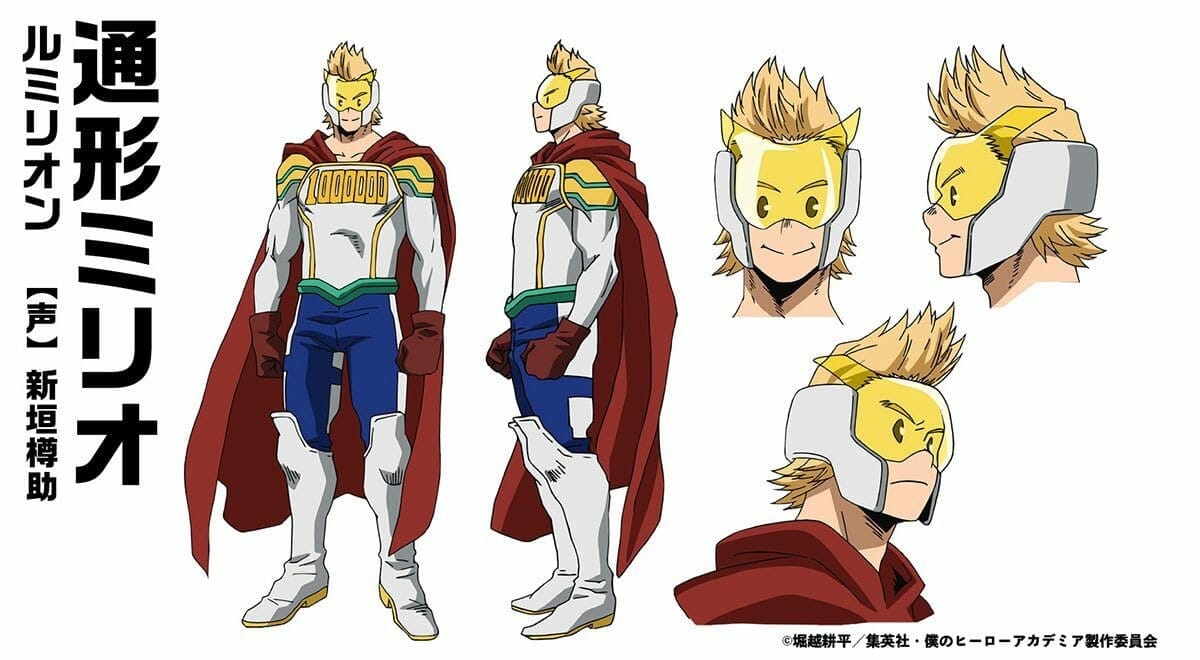 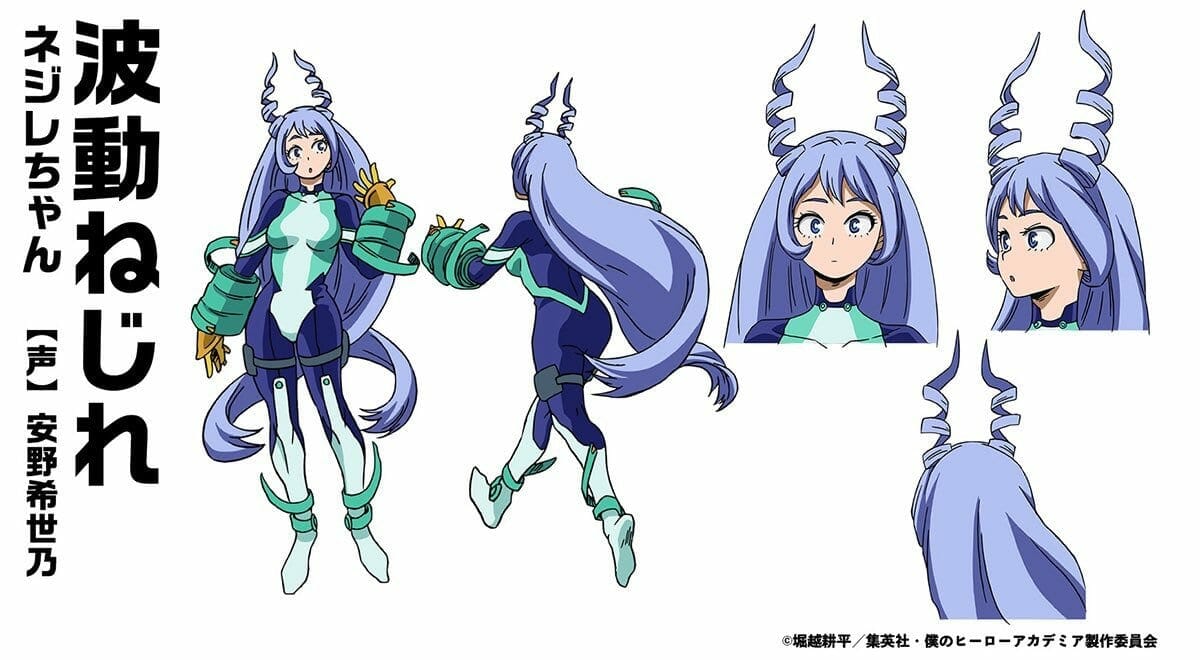 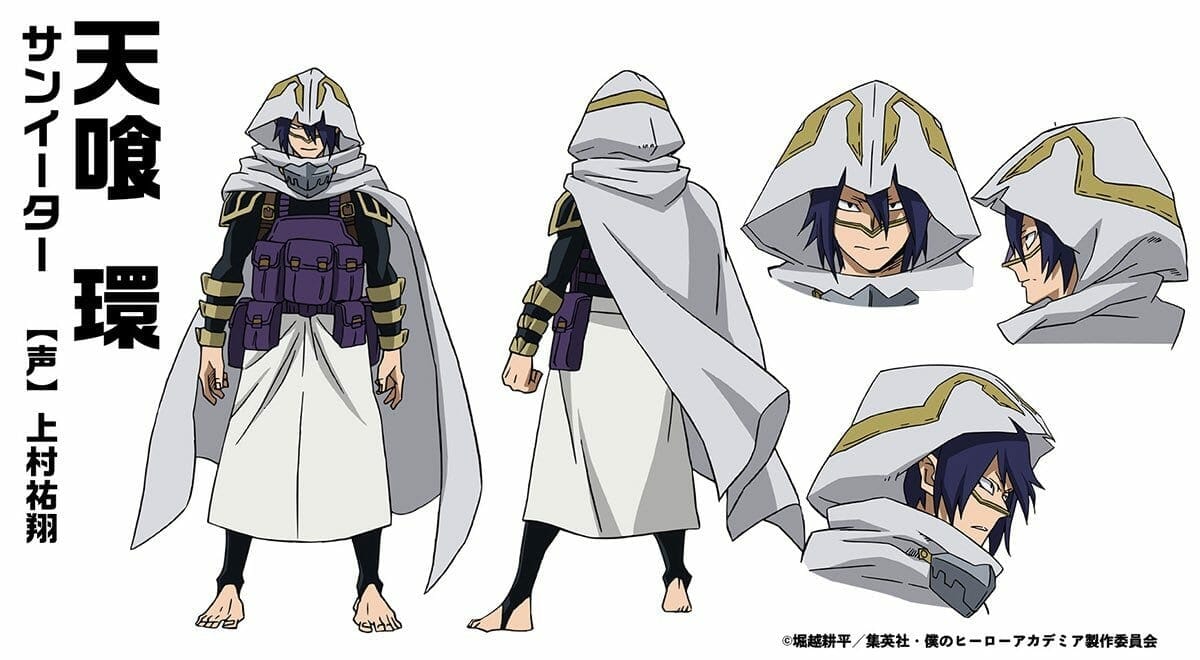 Besides Funimation, Crunchyroll and Hulu have also streamed the series but in subbed only. My Hero Academia anime season 4 will premiere in October and fans have a chance to look at the new season before anyone at the Los Angeles Anime Expo from July 4th to July 7th.

What are you looking forward to the most the anime or the anime expo? Let us know in the comments down below.

How To Use Steam Remote Play To Play PC games on Android, iOS, Smart TV and External PCs