Forza Horizon 4 Will be Unveiled at E3 2018: Confirms Head of Xbox

Forza, a series of racing games that have been widely popular throughout the last decade, just informed us about the unveiling of their latest installment Forza Horizon 4 and of course people can’t wait to hear about it.

The last game from Forza was Forza Horizon 3 which came out in 2016. It was a beautiful combination of open world gameplay, attractive cars, fascinating graphics, engaging gameplay mechanics and immersive environment. It offered more than what racing games were at the time of release. The cinematic scenes, more back stories to races and the ability to experience off roading really made Forza Horizon 3 stand out. 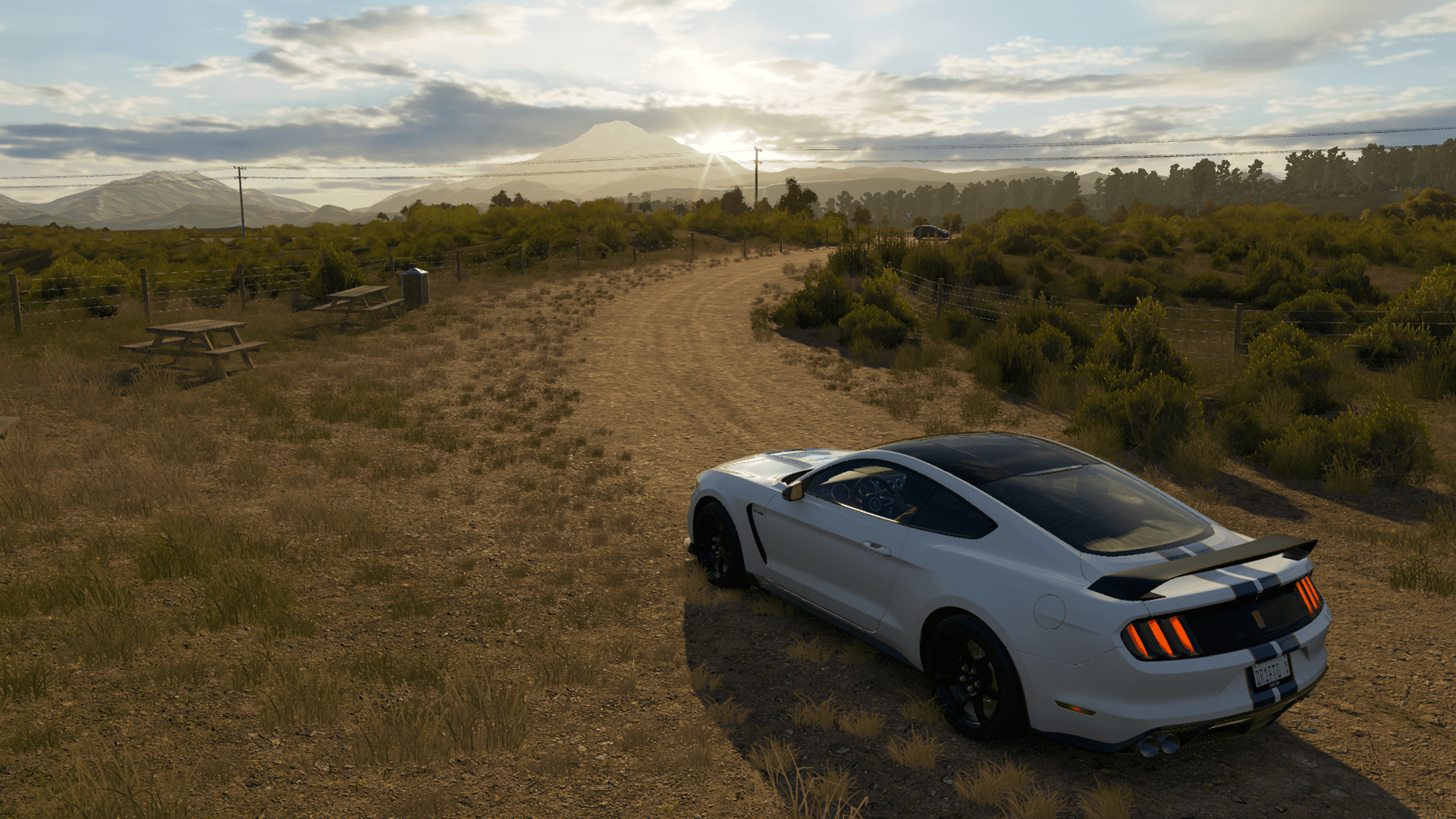 Players have been anticipating the next Forza Horizon 4 since they finished playing 3. We’re all interested in knowing what places the game will be set in, what new cars will be added, and what new and exciting gameplay improvements will be there.

Fernanda Delgado, head of Xbox in Spain and Portugal, while talking to Game Reactor, revealed that the fans will not have to wait a lot for the newest installment in Forza series, the Forza Horizon 4 (Name not confirmed yet). He said that they will talk more about the game at E3 this year.

As far as the rumors for Forza Horizon 4, speculations hint towards Japan. But it could be anywhere for all we know. Regarding the question about Forza Horizon 4’s setting, Delgado said,

“There have been many speculations about where the next Forza Horizon will be and that is what we will tell you later, at E3”

E3 is scheduled to take place in June of this year. Where do you think the new Forza Horizon game will be? Let us know in the comments below. And stay tuned for more information.