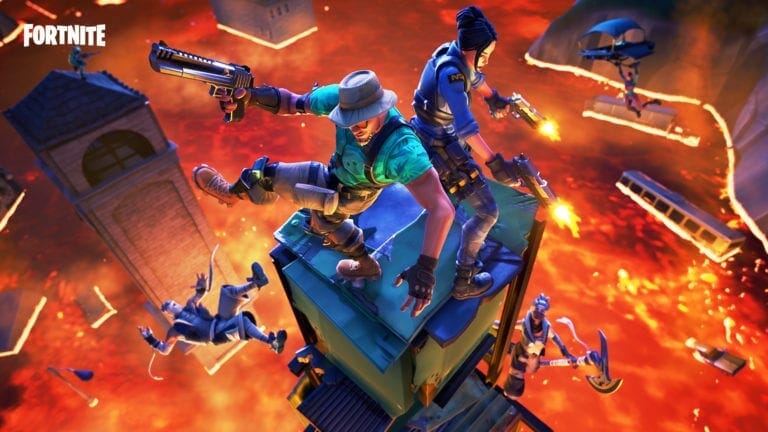 Fortnite is perhaps the most popular BR game currently on multiple platforms. The game enjoys frequent updates from the developers who are always looking to improve the playing experience of the players. This time we have the first Fortnite Patch v8.20 Details.

Floor is Lava – Limited Time Mode
The Volcano has sprung a leak…Drop, loot, RUN! Hold the high ground and be the last one standing in this spicy new LTM.

Poison Dart Trap
It’s a Poison Trap! Catch your opponents off guard with this new addition. But remember, watch where you step…

New Foraged Items
It’s Bananas! Regenerate health and zoom around after taking a bite from a Pepper, heal up with a tasty Banana, or relax with a Coconut to gain health/shields.

Summary
Lava gradually rises from the lowest parts of the map, and it’s hot! Drop in and quickly loot and gather materials so you can be the first to reach the high ground.

Shooting Range
Line up the targets and hone your skills using this new gallery available in Creative Mode!

Ali Hashmi·May 26, 2020
Beta Storm: Resupply
Time is short! Collect the list of items and refill your backpack before the Storm closes in! 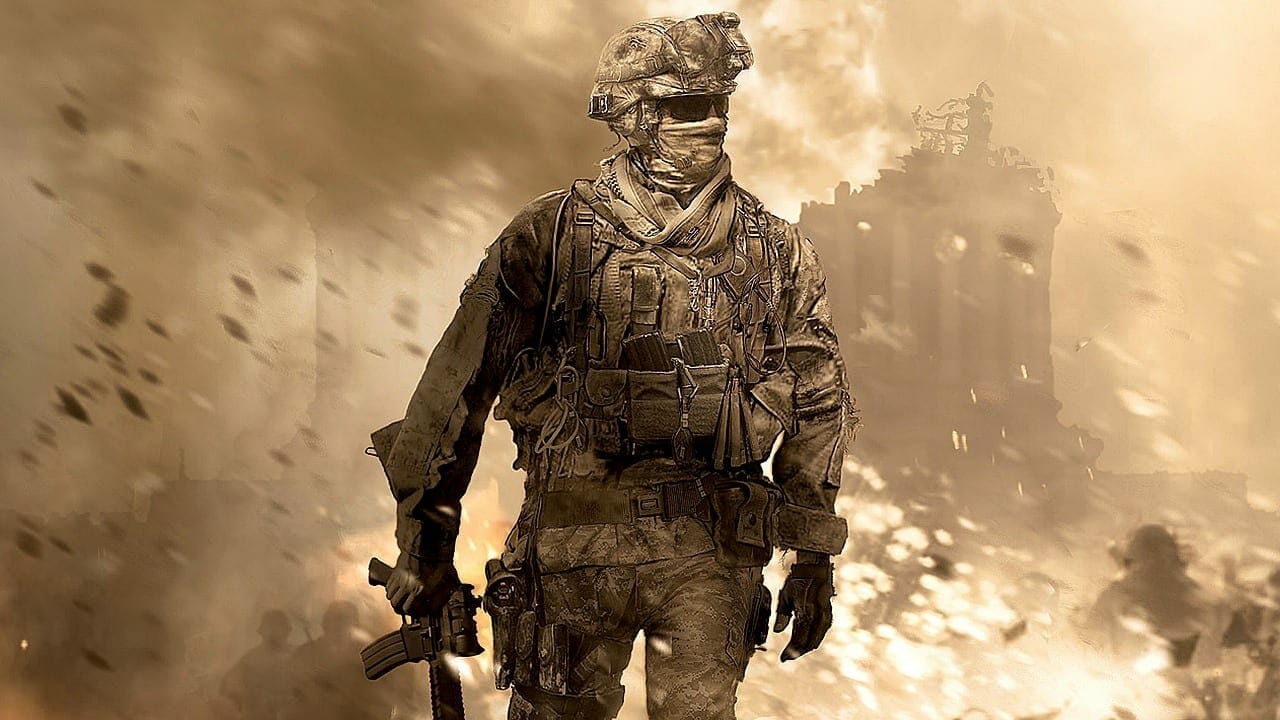