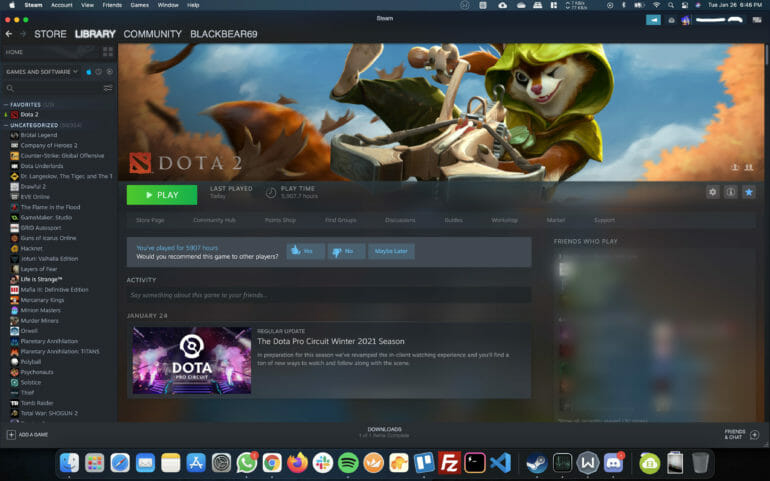 Valve has released various performance patches for Dota 2 and has now integrated VULKAN API into the engine itself. But still, that is not enough. During my testing, I have tried multiple things including taking my new Macbook Pro 16 to the Apple service center and got it replaced. But now I have finally figured out to fix those damn FPS.

There are several fixes I have tried that have resulted in improved performance and consistent 60FPS with maxed out ultra graphics. Before proceeding further with the guide make sure you have updated macOS is installed and your AMD GPU is running or switching correctly. Once that is out of the way follow the fixes below to improve your Dota 2 performance on the latest Macbooks and iMacs.

FIX #1: Kill all running programs on your Mac

There might be a good reason in future when we hope Valve has fixed all the Dota 2 macOS bugs and issues. You may not face the performance issues because of Dota 2 itself but some other program consuing your resources.

After launching the game if your problem still exist simply proceed with the next fixes.

Before trying anything else use Dota 2 -autoconfig Launch option in Steam settings to make sure your game graphics settings are working fine. To do so follow the below steps:

Once you have done the above steps and still facing the issue, remove the -autoconfig launch option and proceed with the next fixes.

Test again to see if you are getting better FPS or less stutters as compared to before. If your issue still exists remove the -gl launch option from Steam and proceed further.

FIX #4: Use Vulkan Rendering API in Dota 2 for Improved Performance on AMD GPU

This problem is fairly new and caused by the Dota Pro Circuit update that is released on Jan 19th, 2021. After using Vulkan API I was normally enjoying Dota 2 without stutters but seldom FPS drops. Then Valve decided to mess things further by releasing this shitty update with new main menu background. Thanks to this I was facing stutters and a huge fps drop again. Gladly I found a solution to remove the new 2021 background in Dota 2 and all of my problems gone. The solution is quite simple “dashboard_background_last_match_radiant.vpk” file and rename it something else.

This way you have a much smoother Dota 2 Menu without any FPS drop or Lag. Even during matches, you will find improved FPS and responsiveness overall. Keep in mind, after the update Steam will re-download the file and you have to manually rename it again. In case you don’t want to navigate to the file steam here is the complete path you can use:

Hopefully, after using any of the above fixes for Dota 2 Stutters you have been able to play and enjoy the game on your Macbook Pro or iMac without any issues. In case if you have any queries do let me know in the comments below. 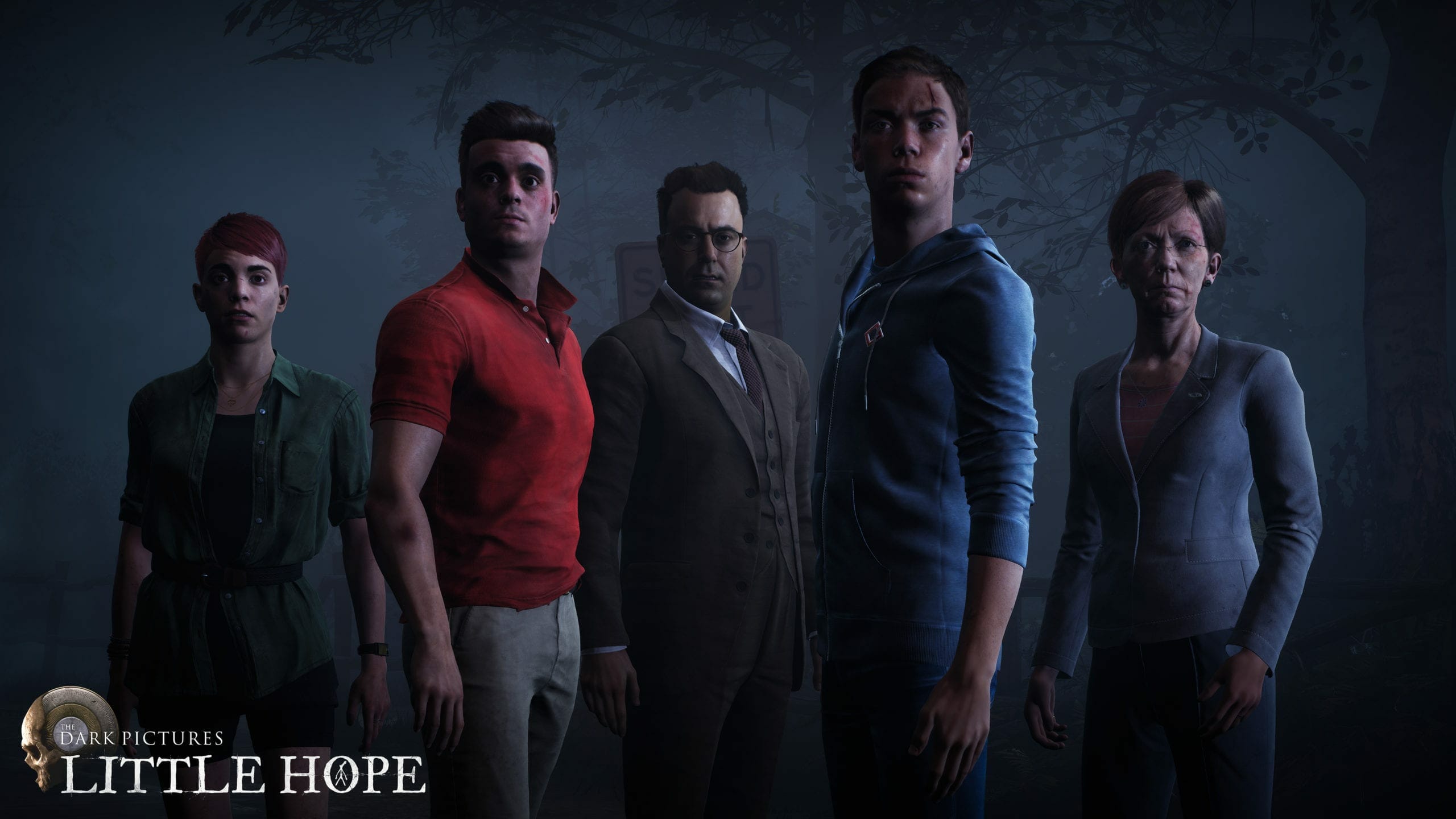