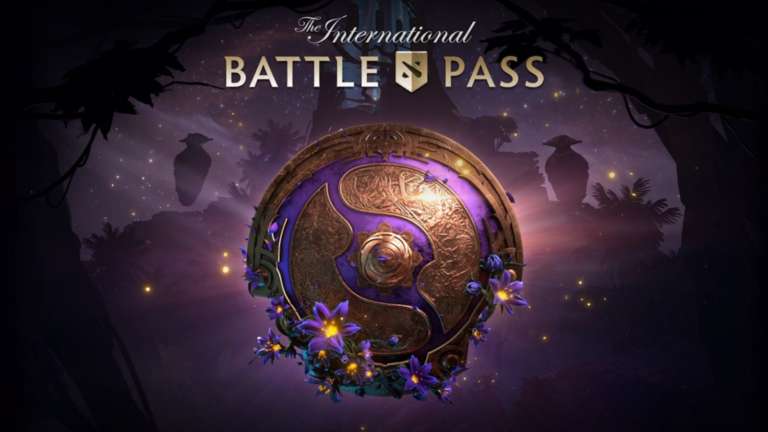 The International is the most looked forward event released by Valve every year for Dota 2. What makes The International exciting is the stupendous tournament featuring mind-boggling prize pool and the battlepass. This time there will be no tournament but the battlepass is surely releasing. Valve has just announced the release date for the anticipated Dota 2 Battlepass 2020 and it is releasing tomorrow. Fans have been anxious about the release date for Battlepass. Check out the official tweet by the official Dota 2 Twitter account. This is pretty exciting and these few hours will be very tough to pass.

Fans have been asking for the battlepass ever since the people got into quarantine. Usually the battlepass would’ve released by the first week of May but due to working from home, the battlepass release date was delayed. The tournament however, is delayed to 2021 without any specific release date announced by Valve. In case you’re wondering how much of your hard-earned money should you spend on the battlepass make sure to check out our guide for getting the max out of the TI battlepass.

Now, since the battlepass is releasing tomorrow let us know which level will you be reaching this time? I can hardly contain myself. 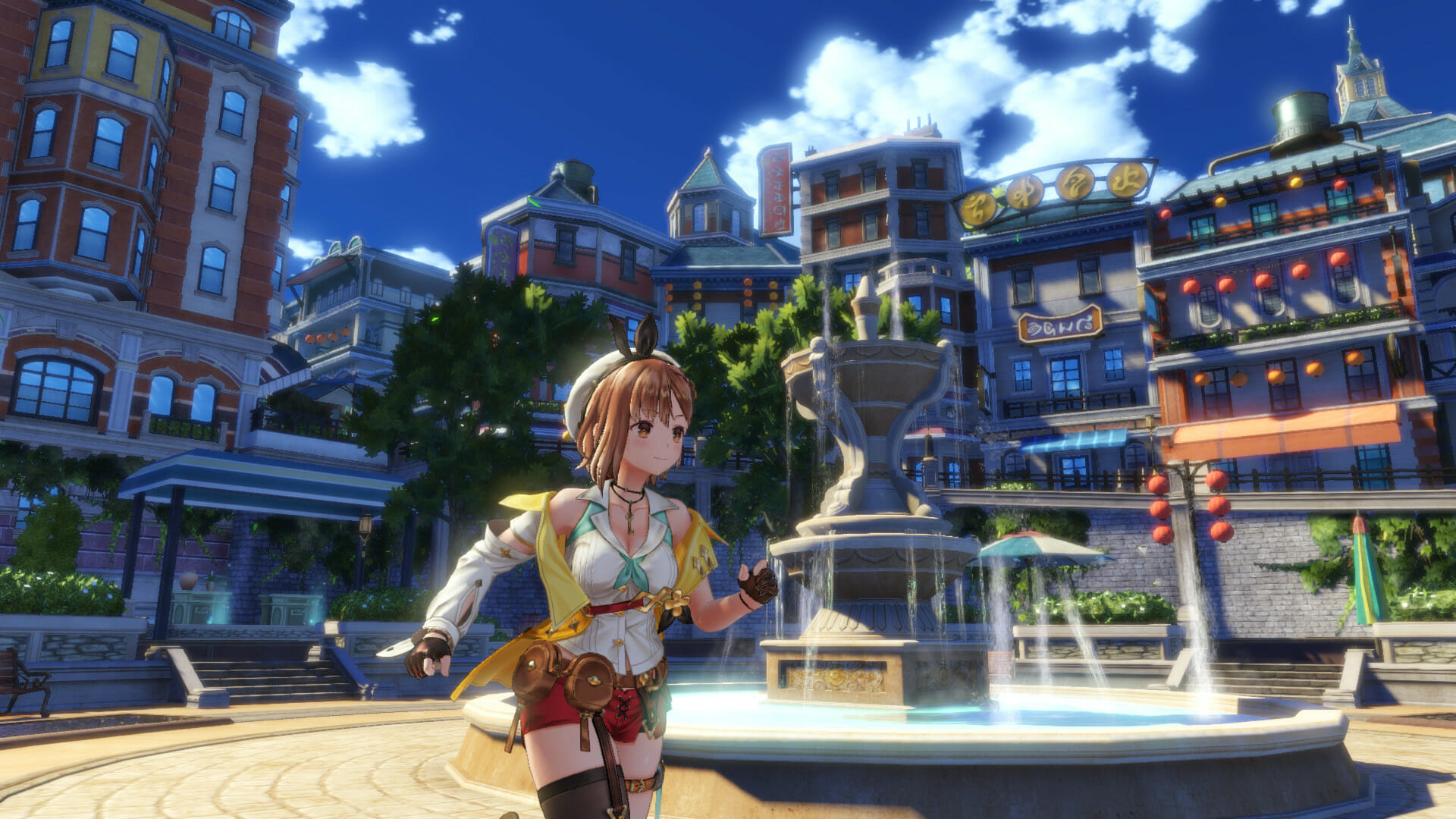