Want to know how much to spend to get all the Dota 2 Battlepass Rewards Levels? 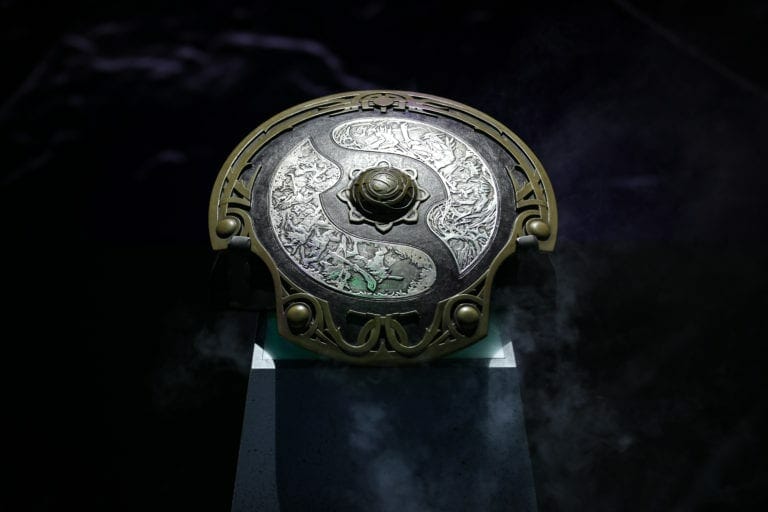 Aegis of The Champions
Home
Gaming

As Summer is approaching one thing to look forward, during the hot season,  is the Dota 2 The International tournament which is considered to be one of the most prestigious eSports events with the exhilarating matches, huge and probably the biggest prize pool and the Battlepass. Due to COVID-19, Valve has decided to delay the tournament indefinitely without having the new dates in mind which left the Dota 2 community morosely but it’s not the end of the road. The Battlepass is coming in a couple of weeks, and here’s our guide on how you can spend a minimum while getting the most out of Dota 2 The International 2020 Battlepass.

How To Get Maximum Levels out of The International 2020 Battlepass

The International Battlepass is similar to previous compendiums and follows the same flow. There are 4 tiers,

These tiers don’t have any name let’s just go with the traditional tier system. Here comes the important part. If you’re on a tight budget and don’t want to spend a lot to get the maximum of the Battlepass, the first thing you will have to check which exclusive reward you want. In 2019’s Battlepass it featured many great exclusive rewards like Axe Unleashed, Planetfall Earthshaker arcana, Invoker’s persona, and Tiny prestige item.

In the TI9 Battlepass case, Axe Unleashed was the item which you can get after Battlepass level 425. Now if you want all of the exclusive items, arcana the maximum level you want to go is 500. After 500 there are no exclusive sets, immortals, or anything but rewards like voice lines, vials, and repetitive rewards like Raylai’s blessing, immortal treasures, token, etc.

If you decide to get Battlepass with a head start we will recommend purchasing the 100 levels one because of not only the 100 levels but also the 15% discount but 50 level deal is also not bad in any way. You can easily reach 500 in no time.

From the start, the player gets 1000 tokens which he/she can wager in a match, and in case of winning gets 2X Battlepass points. Each week, Battlepass owners will be granted 1000 tokens, with weekly bonuses scaling according to Battlepass level. Weekly Tokens increase depending on how high your level is. At level 120 the tokens are increased to 1500, at 272 it increases to 2000 and at 383 it increases to 3000. Battlepass started from 7 May 2019 till 1st January 2020 which makes it roughly 31 weeks long. Ideally, if your win rate is high in pubs then you can easily get 40-50 levels out of wagering.

There are also gold tokens which you can wager in the beginning of a match. It will also give you 2X of the Battle Points.

Questlines are also a fun way to get some of a few Battle Points if you’re active enough to do all of the Questline to get the sets. Roughly speaking if you do all of the quest lines + wagering + Team wagering & achievements you will easily get 50-70 levels. Let’s assume you will get a total of 70-75 levels.

Usually, this section is easy Battle Points up for grabs but since TI is not going to happen this year the fans won’t be able to get 10-15 levels out of player, tournament, hero and group stage predictions but we can get the 10 or 20 levels if the Battlepass will cross the prize pool of previous year i.e, $33 million.

At level 255 you will open many treasures and in Treasure III the rare is always Battle Points in 2019’s Battlepass case there were 50 Battle levels. So let’s assume you will open 10-12 treasures which might give you 1 or 2 in case you’re lucky which means free 100 levels.

Many Battle Points can be grabbed by completing quests of the campaign and new gameplay mode released with the Battlepass. If you’re lucky enough you can get 20 levels without breaking a sweat.

Rest of The Levels

After these rough estimations, your Battlepass level should be around 340 – 370 at this point. You can either purchase rest of the levels to reach 500 or you can do all of the extra stuff which the Battlepass offers to get you around 500. Now only ~120 levels remain. We strongly recommend waiting till the last week of the Battlepass then purchase levels so that you will grab any free Battle points from here and there and you will have to spend as little money as possible. You also will get levels via Cavern Crawl which are easy 20-30 levels if you complete all of the quests of all heroes. We believe you will have to purchase a maximum of 40-50 levels max to reach your desired levels.

I hope you will find this article useful for getting to the desired level of The International 2020 Battlepass. If you have any suggestions feel free to drop it in the comments down below. 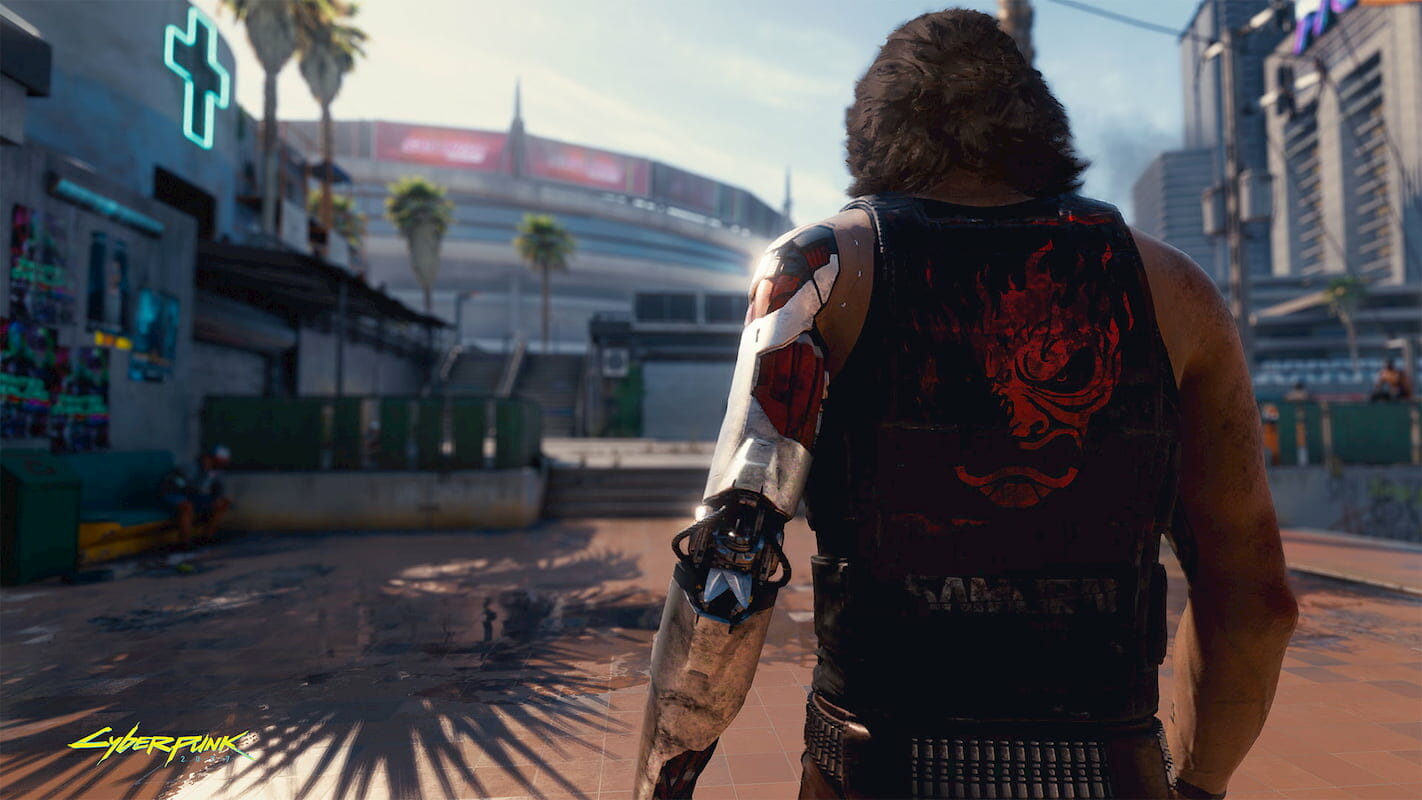 How to change Cyberpunk 2077 language (Steam and GOG)