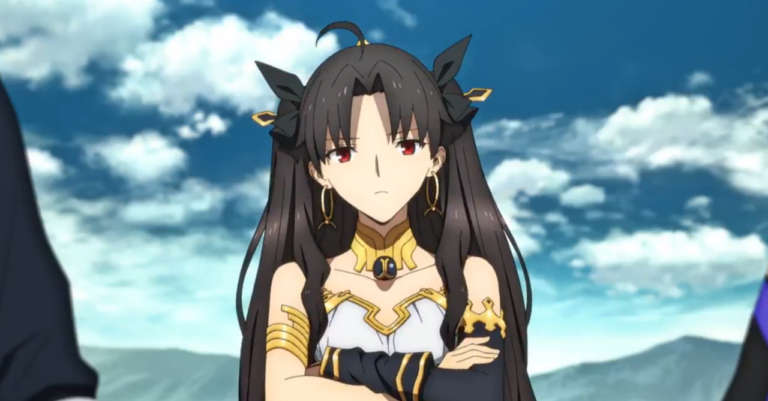 The official website for Fate/Grand Order: Babylonia anime has just revealed that the anime will be divided into 2-cours with a total of 21 episodes which will air from October to March 2020.

The anime will focus the frontline in the war against Demonic Beasts Babylonia from Fate/Grand Order. It will be directed by Toshifumi Akai and will be produced by CloverWorks

Are you looking forward to Fate/Grand Order Babylonia? Let us know how many of Fate series fans are here. You can check out the official website for more.